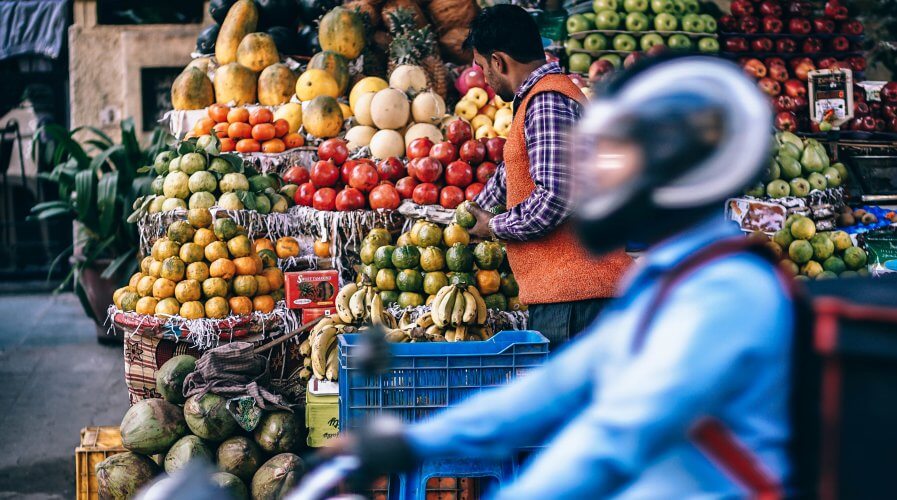 IF you live in India, you could be buying all your fresh produce from Amazon.com soon.

The US-based e-commerce giant is looking to grow its business in the country and is ramping up efforts to sell groceries and household products and expand into offerings like fresh produce.

Speaking to Reuters, Amit Agarwal, Amazon’s India Country Head and Global Senior Vice President said, “I would not speculate on when we would launch AmazonFresh but, absolutely, if you ask me the next five years of vision – from your avocados to your potatoes, and your meat to your ice cream – we’ll deliver everything to you in two hours.”

Amazon has already launched a similar service in the US, called AmazonFresh. First launched in 2007, the service started in Seattle and has since expanded across the US, as well as London, Tokyo, and Berlin.

Reuters reports that in India, Amazon is already offering groceries through a service called Amazon Pantry. It also partners with local vendors in four cities to fulfill the two-hour delivery promise through Amazon Now.

Agarwal notes that groceries and household goods (such as creams, soaps, and cleaning products), sell the most on Amazon in India. The company expects these product categories to account for more than half of its business in the next five years.

With over 100 million registered users in India, the country has the largest active customer base for Amazon, outside of the United States. In a letter to shareholders, Amazon’s founder Jeff Bezos wrote, “Prime added more members in India in its first year than any previous geography in Amazon’s history.”

“Our ambition is so big it would be futile for us to think about anything other than to ensure we keep investing to bring the next 100 million customers online,” Agarwal explains. 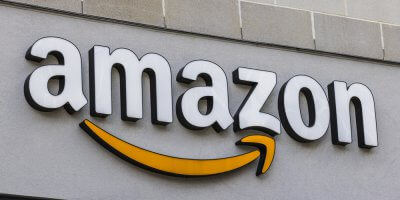 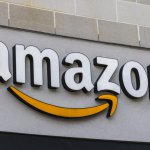 According to India Retailing, food and groceries is a US$455 billion market in India and makes up more than half of the entire retail market in the country.

Amazon has reportedly started to experiment with a few fresh groceries. Agarwal said Amazon plans to incorporate product exchange and staggered payment offerings in efforts to appeal to a new client base.

Reuters quoted Agarwal, “the US$5 billion Bezos had committed to investing in India was just a signal of intent, and the company was ready to invest significantly more to achieve its goals.”

Having said that, the company is not looking into profitability just yet, “as logistics, payments and other infrastructure needed to address the long-term opportunity are still being built.”