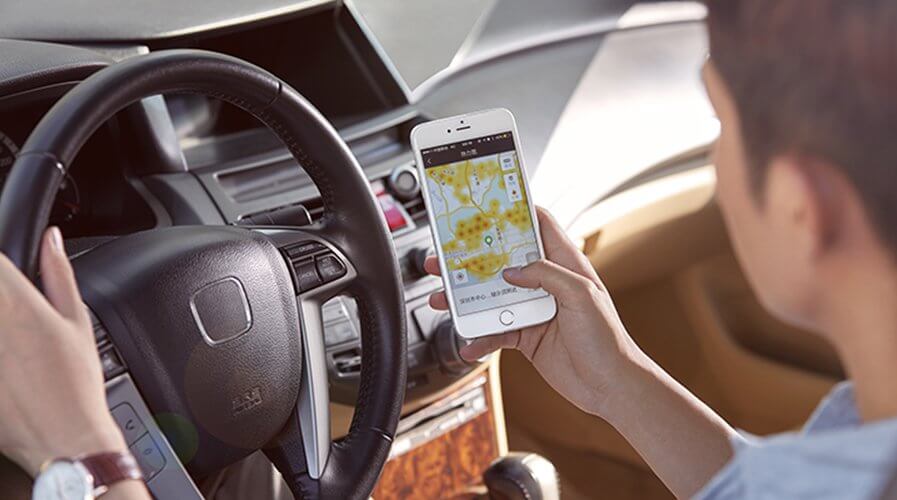 UBER’s rival in China is moving fast. Didi Chuxing, hailed as China’s Uber is trying to make a mark in the international market by buying its way around the globe.

As it edges Uber off the international market, its sights are set on developing its fleet and technology. With the amount of investment Didi is pouring into various countries worldwide, it could promote smart city development much quicker than anticipated.

According to Reuters, Didi outlined plans for an alliance with partners “to develop a new mobility business model in China and beyond for sharing cars, [with] aims to develop “unified standards for the design and manufacturing of new energy vehicles, development of intelligent driving technologies, and planning of charging facilities”.”

It’s now an arms race between the Western conglomerates and China. As Uber’s efforts are getting halted and Google is focusing on its home turf, Didi just might get a lead in developing smart cities across the world. 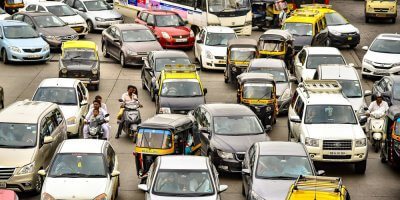 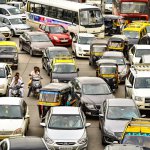 INDIA’S RIDE-HAILING GIANT PLANS TO PUT 10,000 E-VEHICLES ON THE ROAD

So far, Didi has invested heavily to set up AI research labs in Beijing and Silicon Valley for analytics-driven smart transportation systems.

Since then, Didi has launched smart transportation programs in several cities in China and in other parts of the world. Most recently, Didi launched its services in Mexico. It also acquired Brazilian ride-hailing service 99 in January.

In fact, Didi has been on a shopping spree since 2015, investing into various ride hailers across the world, including Grab (Southeast Asia), Lyft (US), Ola (India), Uber (US), 99 (Brazil), Taxify (Europe, Africa), and Careem (Middle East).

What is valuable in all these partnerships, isn’t the business, but the data that is obtained and shared. By moving into various markets, Didi has access to data that could help train AI systems to recognize patterns from different cities.

Didi’s strategy has always been partnerships. With the alliance, Didi chose to partner with, invest in, and bring together industry players. This approach has proven fruitful.

Uber couldn’t achieve in nine years what Didi did in five. While Uber was swimming against the tide, attempting to break into markets globally, Didi is already ahead, investing in innovation.