The minds behind Neustar have an impressive pedigree in internet security and indeed have carved out names for themselves in the perception of the internet itself.

Barrett Lyon, GM of DDoS Defense, for instance, pioneered one of the first distributed denial of service (DDoS) mitigation companies, in the form of Prolexic Technologies. As an individual, he shot to fame after successfully identifying several Russian hackers involved in cyber extortion of online casinos and banks. He then went on to form other successful cybersecurity companies such as Defense.net.

More latterly he has become known in the art world as the creative mind behind the Opte Project, which visually maps the extent of the internet, and features in the Museum of Modern Art in New York.

And while Neustar could merely be just another provider of cyber defense, instead the company has expanded its remit significantly, not least by pursuing active partnerships with other large internet players, notably, in terms of cybersecurity, Limelight and Arbor Networks.

But at the heart of the company’s offering, of course, is its range of cybersecurity services, especially DNS, WAF & DDoS mitigation.

Neustar operates a massive global network of data scrubbing and security centers, which process data and clean malicious activity close to its source. Even the most widely-distributed attacks can, therefore, be efficiently and quickly mitigated. 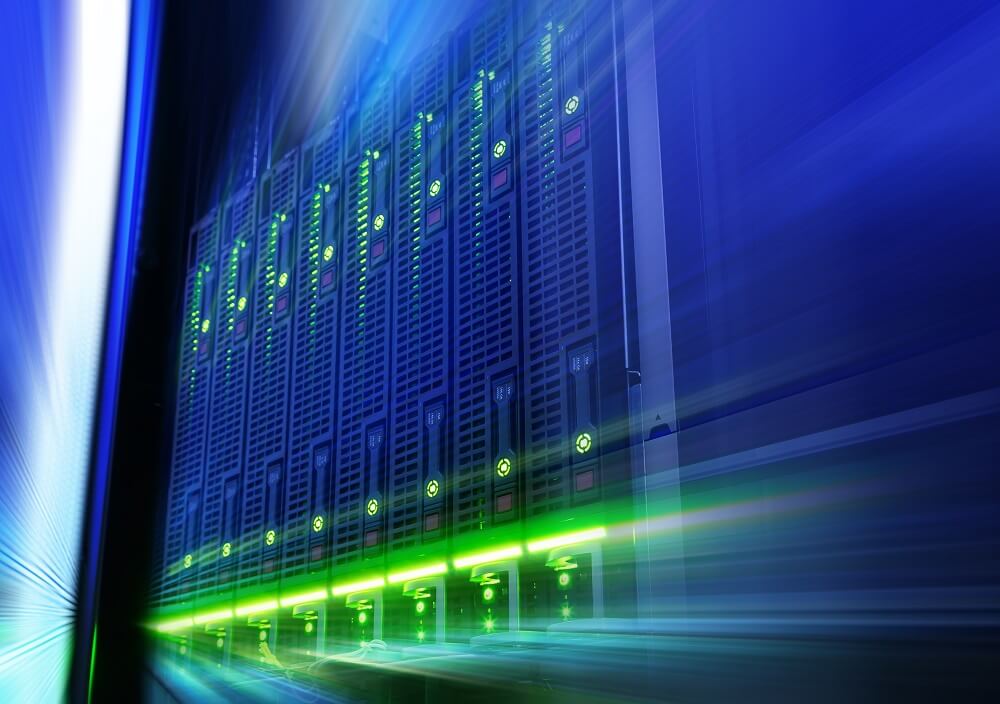 The company’s latest APAC security center opened recently in Tokyo (alongside simultaneous launches of further similar centers in France and Sweden). Tokyo was chosen for being close to the internet backbone in the Asia region, but not too close, thus preventing possible internet saturation. Four further APAC scrubbing stations are planned for the region by mid-2018.

Extending well beyond simple everyday protection, Neustar offers integrated cloud-based DDoS defense, or, for businesses that like to keep cybersecurity facilities in-house, on-premise protection. Additionally, the company is happy to provide a hybrid of the two, allowing organizations to defend against smaller attacks in-house, but having the full backup of Neustar’s capability on demand, should a more significant attack occur or escalate.

Furthermore, Neustar’s cloud-based web application firewall (WAF) service can be combined with its DDoS mitigation and/or website monitoring services, ensuring that companies’ web presences operate effectively, efficiently, and safely. With increasing number of services going online to take advantage of the demand for XaaS, a cloud-based WAF plays a vital first line of defense against attackers.

Neustar provides complete solutions for all organization sizes, which range from free recursive DNS services for small businesses, right up to complete solutions for household names. The company works with the type of organizations on whom each of us rely every day, both for business continuity but also in our personal, online lives. Potential Neustar clients will be rubbing shoulders with the best.

Neustar’s historically proven expertise and market leading technologies protect any business from the worst ravages of malicious activity which the internet may throw up. Get in contact with a representative today to discuss further how Neustar can protect your organization, locally and globally.