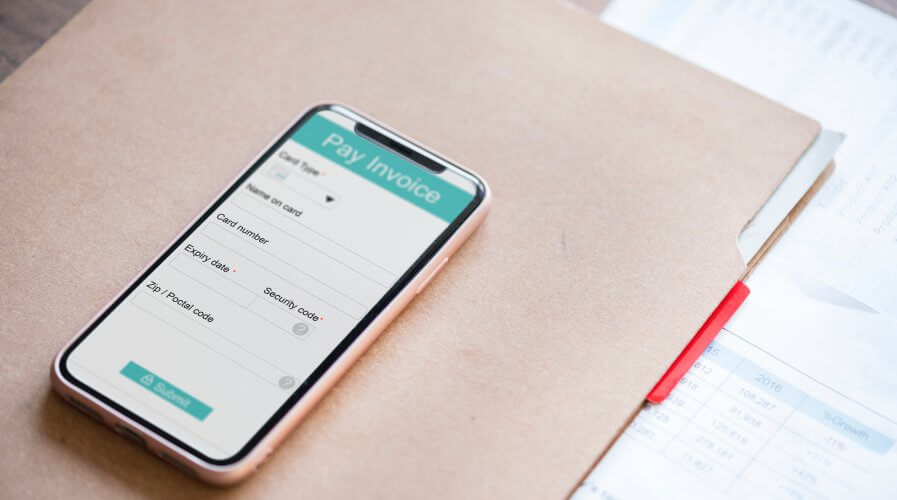 Cashless society cannot be fully implemented unless the technology caters for the “unbanked” population as well. Source: Unsplash

E-commerce made accessible for the ‘unbanked’ in Asia

E-COMMERCE has brought convenience to many people across the globe. Ever since Jeff Bezos started Amazon.com back in 1994, e-commerce has been slowly inching brick and mortar off the cliff.

Especially in developed countries, the adoption of e-commerce has been far more rapid compared to Asia. Reason being, a large percentage of the population in Asia is still “unbanked” or “underbanked”; this leaves many people unable to benefit from the convenience that e-commerce brings.

Currently, a majority of the payment options on e-commerce platforms rely on the customer to either have a bank card or online banking at their disposal. In contrast, 38 percent of world’s adults (above the age of 15) do not have a bank account, according to the World Bank Global Findex.

That translates to roughly 2 billion people globally who do not have access to services that rely on banking systems. As governments across Asia begin to actively push cashless initiatives, these marginalized groups would not have the opportunity to enjoy the convenience of a cashless society.

In South Asia, the disparity becomes even greater – up to 45 percent of the population remains “unbanked”. Even if they held a bank account, over 355 million account holders in developing countries perform manual transaction either in cash or over the counter. Globally, 1.3 billion adults still pay electric, water or trash collection bills in cash.

It’s not just about an “unbanked” population. There is a significant proportion of the society within Asia that prefers physical transactions over digital transactions, due to cultural perceptions.

iPay88, a Malaysian based online payment solutions provider owned by NTT Data, is addressing this issue in Malaysia through a “Virtual Account”. The account is a simplified payment application, which allows users to purchase online, without having a bank saving account, online banking access or credit card.

Users only require an internet connection to place an order at any e-commerce website, merchant or marketplace. After which, users can opt to pay via “Virtual Account”. They can then deposit cash payments at any bank branch or ATM, with a 14-digit virtual bank account number generated for the transaction.

iPay88 isn’t the first to roll out these kind of solutions, however. Malaysia-based MOLPay rolled out a similar system in November last year, called MOLPay Cash. Instead of banks, customers can make payments to any 7eleven stores using a transaction and verification code. According to estimation by MOLPay, merchant sales are expected to increase by 40 percent. 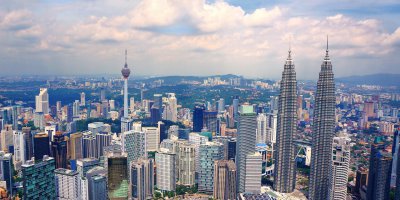 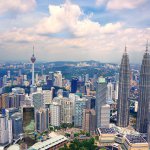 In India, similar solutions have existed since 2010, when Paytm pioneered an entire market of mobile-based cashless payments. Today, the Paytm platform has evolved beyond just payments, allowing users to make bookings, buy goods, as well as make investments on the platform. Other companies in India, including FreeCharge, MobiKwik etc., have also rolled out similar services.

Many of the “unbanked” population are overlooked communities with restricted means to banking facilities such as residents in rural areas, foreign workers, refugees or asylum seekers. In all the examples listed above, no identification is needed to make the payment. This helps bridge the gap between rural and urban population, as well as allowing undocumented residents to have access to daily conveniences.

Having said that, some solutions might take longer to reach overlooked communities in other countries. Getting approval from financial regulatory bodies, as well as for legislation to be up to date, can take time. For digital solutions to truly cater to the masses, they would also need to take into account residents who are less privileged, or has less access to connected technology.