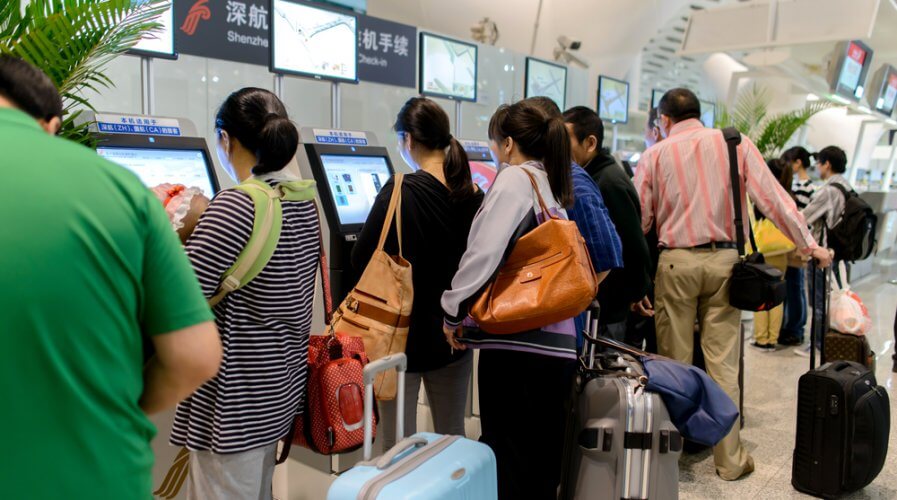 Over 60 airports in the country are using facial recognition technology for security checks |Source: Shutterstock

FACIAL RECOGNITION technology is gaining momentum in an increasing number of airports in China, who are using it to speed up security checks for the convenience of travelers.

Through the facial recognition systems, passengers are able to avoid often tiresome check-in formalities and go straight to the security channels. Here, cameras will capture images of their face and scan their passports or ID cards to verify their identity. 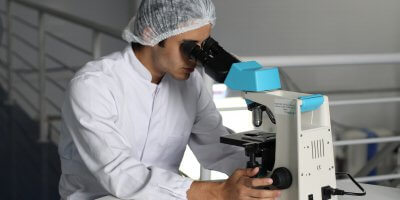 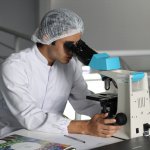 The system leveraged by the Chinese airports has been developed by the Chongqing Institute of Green and Intelligent Technology under the Chinese Academy of Sciences (CAS). It has so far been used by roughly 80 percent of China’s airports, whose yearly passenger throughput exceeds 30 million people.

According to reports, it takes less than one second to match a passenger’s face to their photo ID, while also checking the validity of their credentials.

Though many airports around the globe are exploring the use of facial recognition technology, including those in the US, Europe, Singapore, Malaysia, and Australia, China seems to be surging ahead in the adoption of the technology in the public sector.

For instance, in multiple Chinese cities, facial recognition is being used by traffic management authorities to catch and publicly shame jaywalkers. In China’s Wuhan railway station, 32 facial recognition devices have been installed to speed up the process of checking tickets. And at Beijing Normal University, they have installed a facial recognition security system in the campus dorms, identifying students before allowing them access. 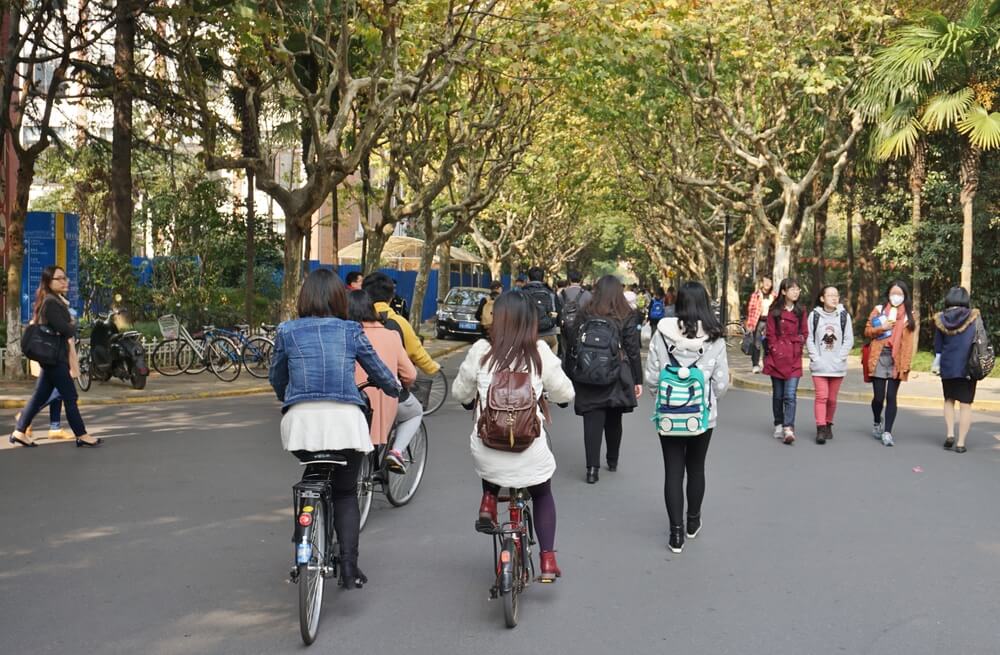 The technology is being used to heighten security on university campuses. Source: Shutterstock

Chinese unicorn, SenseTime, is supplying its facial recognition technology to several local governments in China. This is mainly to enhance domestic security in China, as part of the country’s “Sharp Eyes” program, a plan to integrate existing security cameras throughout China into one nationwide surveillance and data-sharing program. 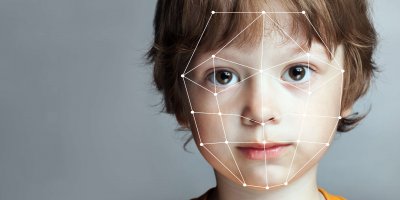 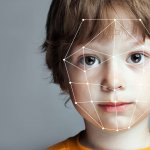 The widespread adoption of facial recognition technology in China seems to be driven by the country’s 2017 State Council Artificial Intelligence (AI) strategy. The plan lays out the aim to grow the county’s core AI industries to over CNY one trillion (US$150 billion), a 100 times increase over the 2016 number.

Innovative technology applications are developed and adopted in China at a pace faster than any other country. If we take a look at the cashless payments revolution, for example, the willingness of the country to embrace chance has very nearly eliminated the use of physical currency in Urban China within less than five years.