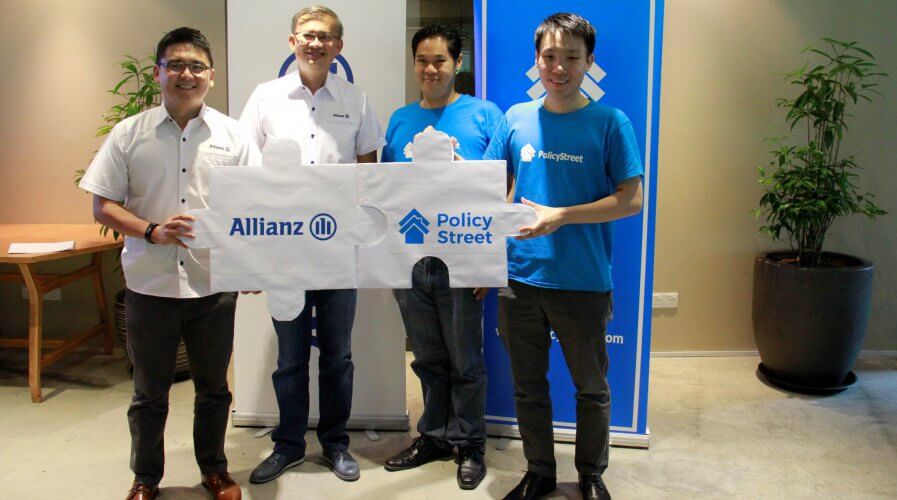 Allianz is appealing to youths with the help of a startup

TO increase its appeal to Malaysia’s younger market segments, German insurer Allianz is teaming up with local insurtech startup PolicyStreet to push its products online.

Through the tie-up announced last week, the world’s largest insurance and financial services company will now be offering four of its digital products on the platform, namely the Enhanced Road Warrior, Smart Home Cover, Allianz Travel Care, and Allianz Flight Care. Other platforms in the market so far do not sell insurance on their platform, nor take any commissions. 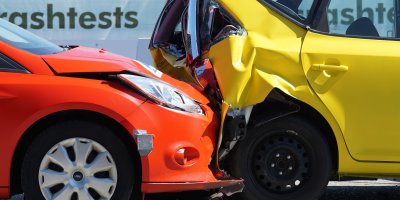 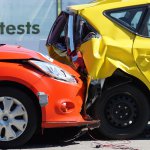 TECH TO HELP INSURERS POCKET AN ADDITIONAL $375B IN REVENUES

PolicyStreet is essentially an online curated platform for insurance – something like an app store, but for insurance. Slightly different from conventional insurance apps such as iBanding, PolicyStreet acts like how a traditional agent would. Users can buy insurance policy on the platform, as well as contact the company during instances of disputes.

Through the joint venture, Allianz hopes to increase its appeal to a wider segment of the Malaysian population, especially the young, most of whom already conduct their daily affairs online.

According to reports last year, Malaysia’s national insurance penetration rate has remained fairly static in recent years; from 55 percent in 2010, it reportedly grew a mere one percentage point to reach 56 percent in 2016. The country’s central bank is now hoping that figure will rise to 75 percent by 2020.

With a population that is relatively young – 66 percent are estimated to be between the ages of 15 and 64 years – insurance firms will have to boost their digital appeal if they want more customers. 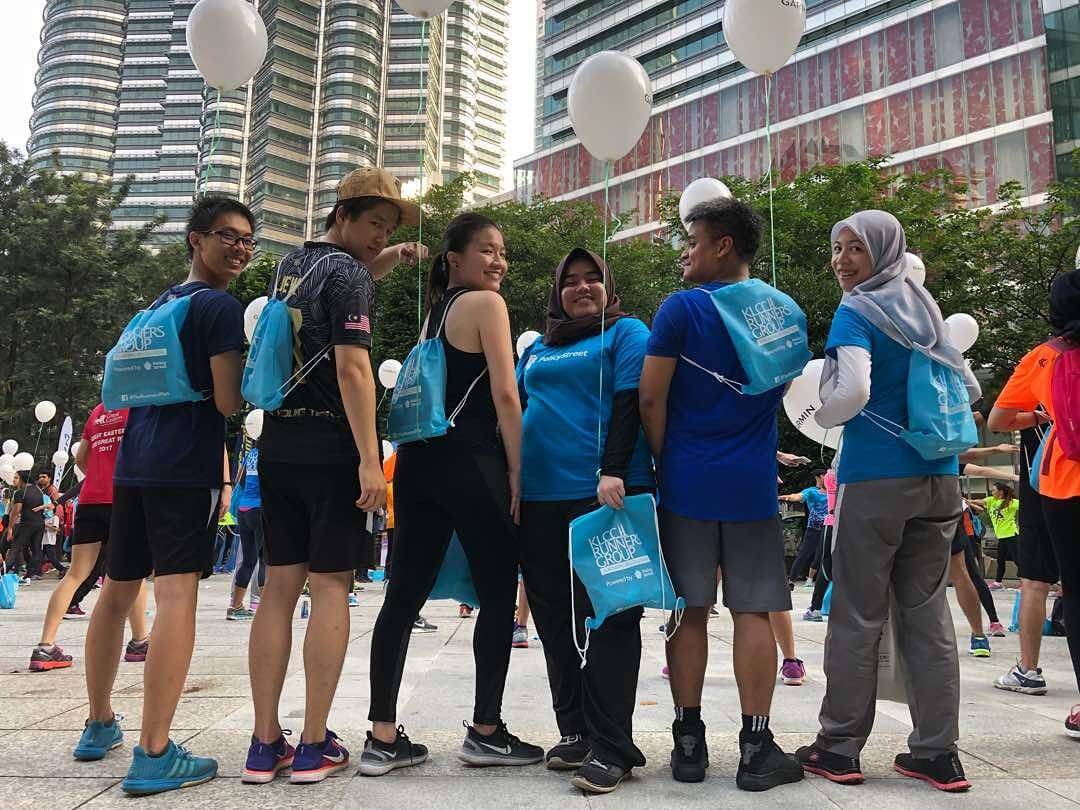 To widen their appeal, insurance companies need to increase their appeal to a younger, digital audience. Source: PolicyStreet Facebook

Millennials, however, aren’t typically drawn to purchasing insurance for themselves. When announcing the Allianz-PolicyStreet partnership last week, Allianz Malaysia CEO Zakri Khir said this is largely because most struggle to understand the jargon that revolves around the world of insurance.

Compounding the problem, he added, is the fact that many older agents tend to sell insurance back to the same individuals, which then restricts the company’s need to reach a wider audience.

With PolicyStreet, however, Allianz can reach out to a new market segment. Beyond just selling insurance, PolicyStreet helps demystify the jargon, through detailed but simple descriptions of the products listed on its site. Along with Allianz, they are reaching out and educating people about protection.

“We are not displacing agents; we are complementing them. PolicyStreet is giving customers choices by providing alternative options that suit their needs,” said PolicyStreet CEO Lee Yen Ming at the launch.

“It’s about making insurance more inclusive. Insurance is not a desire; people don’t actively think of buying insurance. We need to get customers educated about insurance.” 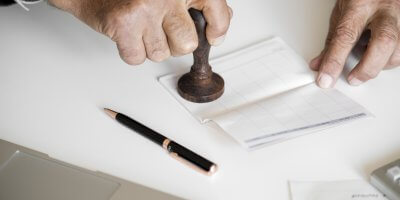 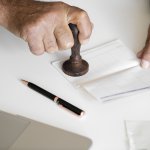 IMPACT OF AI ON THE INSURANCE VALUE CHAIN

While other insurers such as Manulife, AIA, and Prudential have opted to go direct to customers, rolling out their own online platforms, Allianz has chosen to work with an intermediary.

“I don’t believe in selling directly. People don’t trust insurance companies, they trust intermediaries. Similarly, in the digital space, Allianz will work with a digital intermediary.”

Through this partnership, it’s not just Allianz that will benefit from being better connected with a bigger segment of potential customers.

“They challenge our claims processes and question the company about our products. Things that traditional agents generally wouldn’t,” he said.

Allianz is optimistic that the partnership will bring positive results, but is hesitant to disclose any targets just yet.

“We are embarking in a new initiative, we need to believe this works. There is no use in looking at numbers for now. We must engage and build trust first, then look at setting helpful targets,” Fong said.

Having said that, the company is not looking to automate the entire system just yet.

“We are keeping the old, but still making it current to the population today. When incidents happen, you won’t call a robot. That engagement isn’t something you can get from robots; that emotional connection will come from a human being,” Zakri concludes.