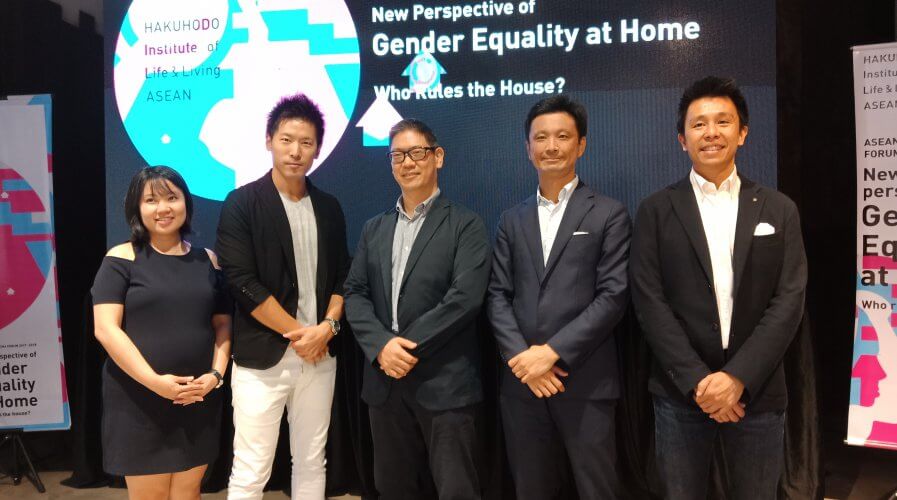 The majority of Asean household responsibilities today are shared between both husband and wife; they both work and share household roles equally. Source: A. Azim Idris

How e-marketers can better understand gender roles and household buying

A RECENT study has found that almost 80 percent of married couples in a Southeast Asian country like Malaysia share work and chores accordingly — contrary to old ideas about gender roles in the otherwise traditionally conservative society — and highlighted how current trends influence household consumerism.

The Hakuhodo Institute of Life and Living Asean (Hill Asean), a market research think tank, found that the figure represented “sharing” household type, in which household roles and responsibilities are no longer divided based on conventional ideas about genders.

Twenty percent of respondents 900 households surveyed in Kuala Lumpur belonged to the “traditional” category of households where the wife is the homemaker, while the remaining number (less than one percent) were “switched” couples where the husband is responsible for the household chores instead of the wife.

Entitled “New Perspective of Gender Equality at Home: Who rules the house?”, and based on an “in-depth” qualitative and quantitative research in Malaysia and four other Asean markets. The market research revealed the roles of husbands and wives in Asean households and how couples make purchase decisions. 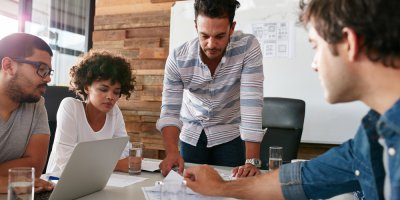 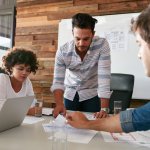 The institute also found that households within the sharing quarter also share the smallest gap in satisfaction between husband and wife, scoring a 12 percent gap, as compared to 18 percent-point gap for both traditional and “switched” quarters.

“These findings have profound implications for anyone trying to interact and market products to couples from various household types,” Hakuhodo Malaysia chief marketing officer and chief operations officer, Kota Takaichi, said during a presentation in Kuala Lumpur recently.

“Compared to the old conceptions with regards to gender equality that gravitate toward more ‘traditional’ household type, current gender equality in households favor one with shared roles.” 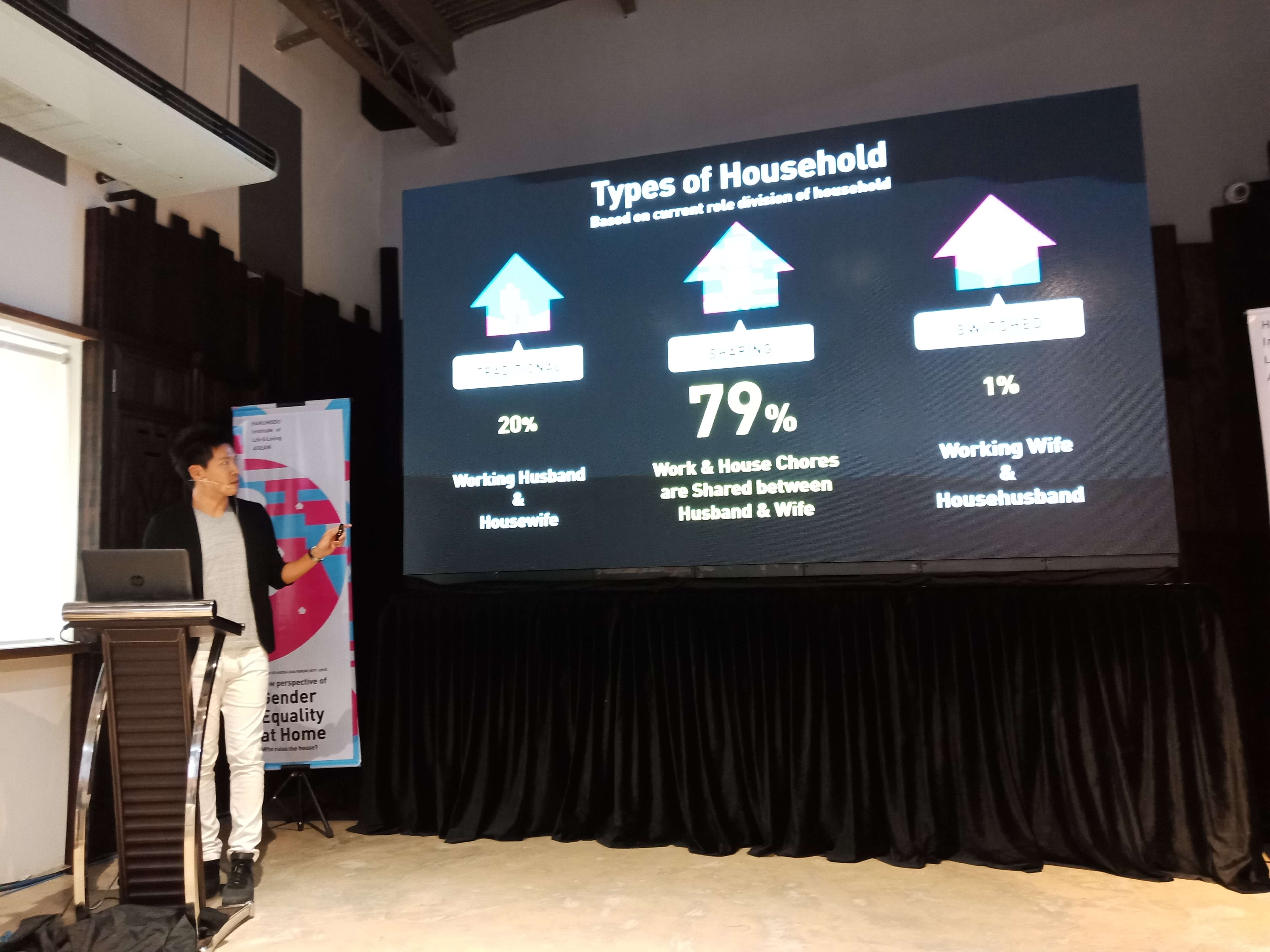 Who rules the house?

Unfortunately, gender rankings according to the World Economic Forum’s The Global Gender Gap Report 2016 imply that Asean countries still lag behind in terms of gender quality. 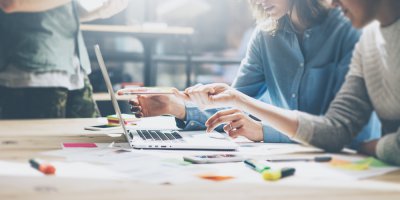 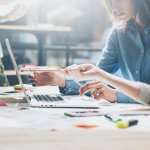 In the study, Hill Asean analyzed the perspectives of couples in Asean nations and focused on the division of roles between husbands and wives and how couples make decisions in their household to better comprehend the actual gender equality situation in Asean households.

As a result, the study revealed that traditional households, where the husband works outside, while the wife takes care of the home are now in the minority.

The majority of Asean household responsibilities today are shared between both husband and wife; they both work and share household roles equally.

“Marketing approaches based on traditional ideas about gender may no longer be most suitable for today’s Asean families,” Hill Asean said in a statement.

“New approaches that take into account the reality of working wives and husbands that cross gender boundaries and actively participate in household chores and joint decision-making in purchasing may be required.”