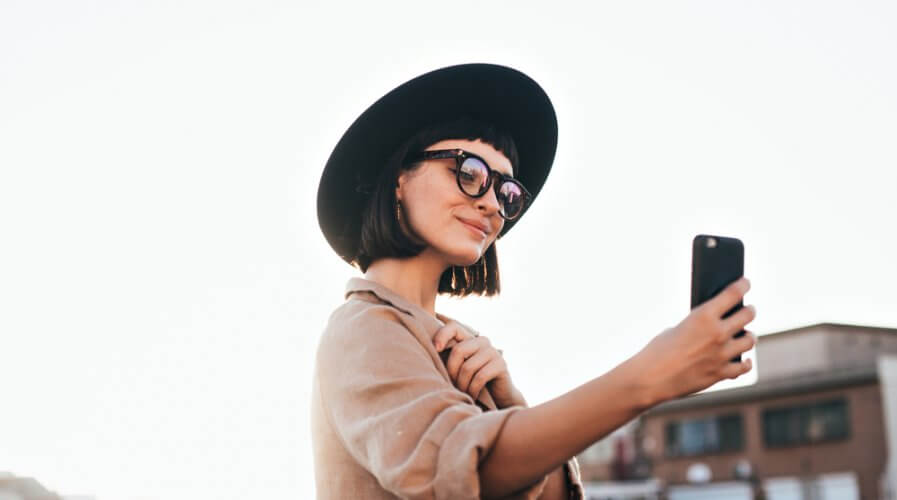 The influencer marketing space is seeing an influx of fraudsters |Source: Shutterstock

How sure are you that your influencers aren’t fraudsters?

INFLUENCER marketing is big business right now. You only have to open up your Instagram feed to see models posing with the latest lip-plumping cream or switch over to YouTube to see the current tech video-stars tinkering with the latest gadget.

The industry as a whole is valued at over US$1 billion, with around one-third of marketers having budgets of US$500,000 or more in 2017. But why is this marketing technique becoming so popular among brands?

The fact is, today’s consumers are demanding more authenticity from brands. We are seeing a shift in today’s society from ‘institutional trust’ to ‘distributed trust’, powered by the mass and global adoption of social media. 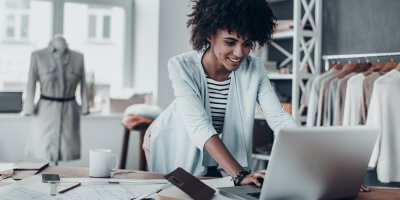 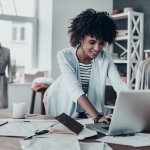 Individuals placing their trust in the opinions of their peers has fuelled today’s influencer marketing industry.

But with the financial opportunity of the influencer marketing industry, it is perhaps not surprising that fraudsters wanting in on the cash potential should follow. As such, today, we are seeing the increasing rise of influencer fraud.

What is influencer fraud?

Instead, they’re likely to buy followers who are usually inactive or bot accounts. Since these fake followers cannot engage or make purchases, businesses that fall for these fraudulent influencers can inflict significant costs on both their time and their budgets.

The New York Times recently published an investigative report on the “black market” of the social media world. The report The Follower Factory describes the growth of fraudulent accounts and interactions on social media platforms.

It talks about a company which sells Twitter followers and retweets, with the majority found to be fraudulent and claims to have over 200,000 customers including celebrities, athletes, and social media influencers. 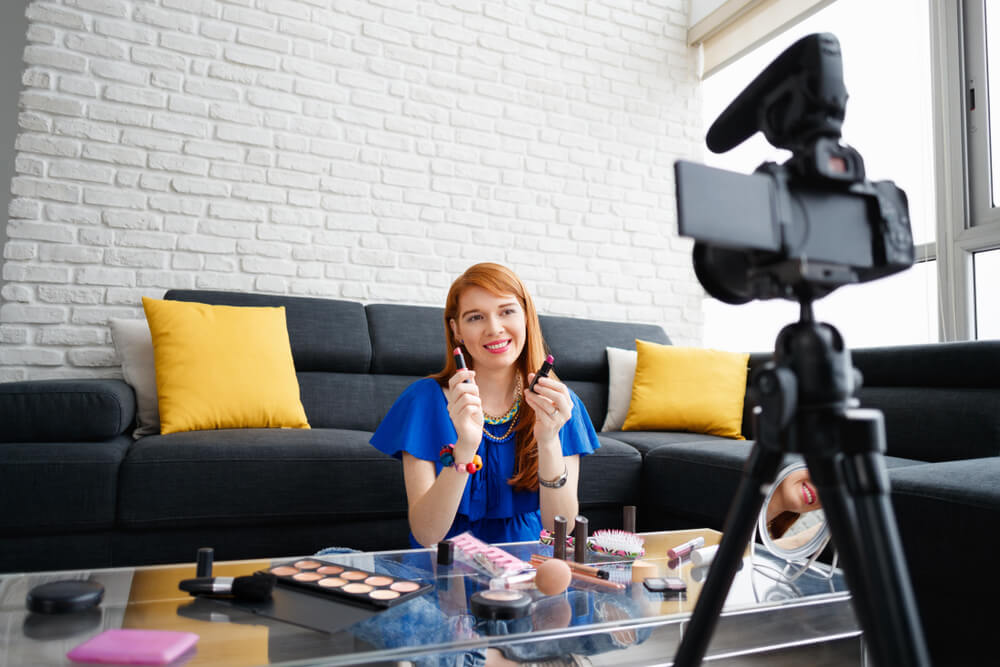 The New York Times report describes how many celebrities and influencers are paying for their following. Source: Shutterstock

Last year, Digiday shared some shocking statistics that highlighted the extent of the fraud problem in influencer marketing.

This included the finding that in a single day’s worth of posts tagged #sponsored or #ad on Instagram, there was over 50 percent fake engagement. Furthermore, comments made by bots were responsible for over 40 percent of total comments for over 500 of 2000 sponsored posts made each day.

Putting a stop to influencer fraud

The influx of fraudulent activity in the influencer industry could have detrimental effects on a marketing method that is based on truth and transparency.

Thus, it is crucial for influencer agencies and businesses to carry out preventative measures to spot any suspicious activity and limit this fraud. 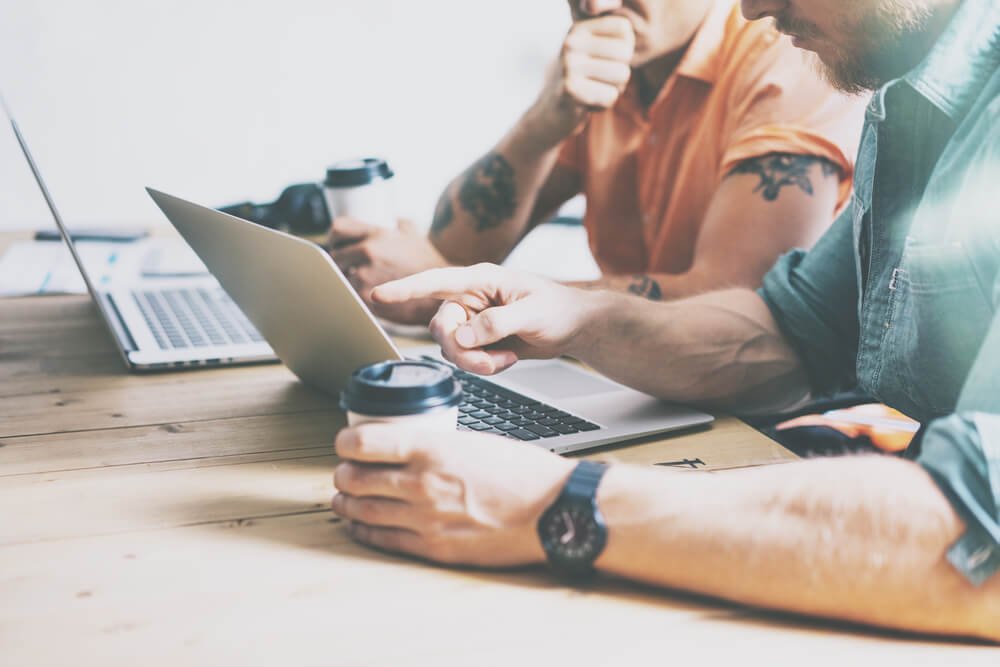 With the rise of influencer fraud, agencies are having to keep their eyes peeled. Source: Shutterstock

Yuhwen Foong, founder of SushiVid, an influencer marketing platform based in Southeast Asia tells Tech Wire Asia that a key step in combatting the problem of influencer fraud is ‘continuous monitoring’.

“I think it is inevitable that some influencers who join platforms like SushiVid would have committed fraud: buying likes and followers. We do not really control that – at the beginning when they join the platform at least. We can’t track what they’ve done in the past (prior to joining SushiVid) but over time, as our data accumulates, we’d know,” she explains.

Yoong explains that currently, her agency tracks the behavior of the influencers manually. But in the future, she has plans of harnessing machine learning technology to automate this process.

“We are tracking our own ‘stalking behavior’ and seeing how we can use machine learning to mimic our brains for that in the future,” she says.

So, how can you ensure the influencers you are paying good money for aren’t genuine? When assessing the authenticity of an influencer, you should consider the following points:

A good method to distinguish fraudulent accounts from the real deal is to monitor their follower growth. A spike in followers over a short period of time, without an explanation, could suggest an account buying a load of followers. 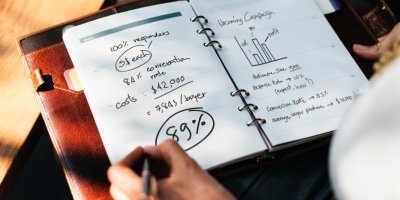 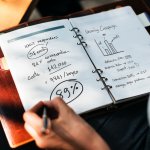 “For starts, we would look at their followers to see if these are real people,” Foong explains.

As well as this, look at the credibility of the influencer’s followers. Many bot accounts can be distinguished from their username (i.e. likes4likes123).

“We also encourage clients to choose influencers based on content relevance and engagement as opposed to follower count. It’s just like getting leads for sales, you’d want qualified leads and people who would find your content valuable rather than the “spray and pray” technique,” explains Foong.

2. Does the engagement look suspicious?

Another way to figure out whether an account is authentic or not is by tracking the engagement.

“There are some patterns we can observe. Some very obvious ways to track are: if an influencer gets 1,000 likes right after they post, and then completely no increase thereafter, or when their comments are completely unrelated or irrelevant.” 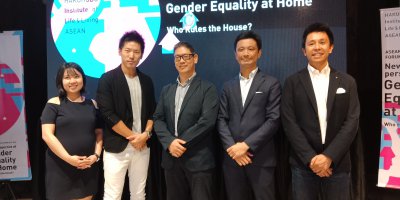 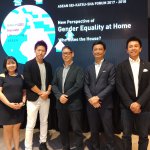 HOW E-MARKETERS CAN BETTER UNDERSTAND GENDER ROLES AND HOUSEHOLD BUYING

3. The use of hashtags

Another giveaway is the type of hashtags used by influencers on a regular basis. Many fraudulent accounts use hashtags such as #likeforlike to target engagement from spammers and bots.

Before recruiting an influencer for a campaign, it is important to first assess their previous performance on other campaigns. Did they create good content that gained good engagement? This will give you a good idea about their abilities.