How to deliver digital convenience to your customers

TECHNOLOGY has made life simpler than ever before. It enables people to do things faster, more efficiently, and ‘on the go’.

Take banking for example. Ten years ago, you had to visit a branch office for something as simple as updating your personal details. Today, you can do it online.

The story’s the same across all industries and for businesses of all sizes – technology has raised customer expectations. Customers today prefer transacting digitally, and expect the convenience, speed, and added security that come with it.

According to DocuSign’s survey, “Digitize or Die: Australia’s Digital Expectations”, 55 percent of Australian citizens surveyed said they would prefer to deal with an organization that offered digital capabilities for completing transactions.

The research, commissioned by the leader in signature technology, also revealed 89 percent of businesses link digitization with success.

As such, 50 percent said digitization was their top priority. The message is clear, and the race on to eradicate manual processes. 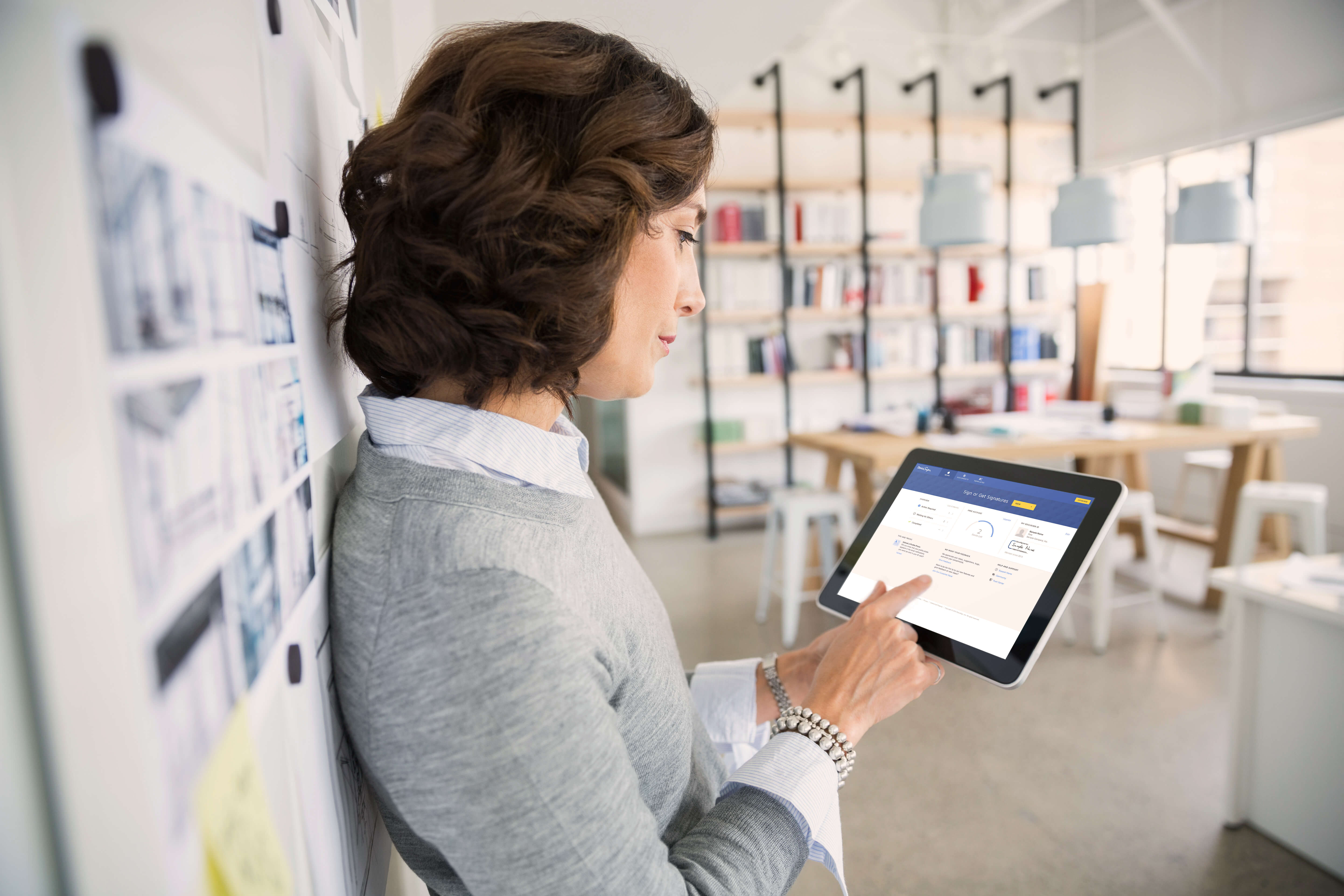 The good news is, if you’re looking to deliver a digital, paperless and convenient experience to your customers, the following insights will help you get your stakeholders on board.

DocuSign’s survey reveals that 72 percent of customers experienced problems in completing a transaction over the last 12 months, because of issues linked to paper and manual processes.

Filling out forms and sending them in by post – even printing, scanning and emailing them – is now completely at odds with the pace at which people lead their modern lives.

It’s interesting to note this isn’t confined to the younger generations. Almost half of those over 65 years of age also worried about paper slowing down their interactions.

Paper transactions reflect poorly on companies of all sizes

It seems clear that companies that ignore digitization could put themselves at great risk of damaging their brand reputation.

When people were asked how they feel when a company forces them to use paper forms to transact, 56 percent said it led them to believe the company was outdated.

About 39 percent said paper transactions made them worry that the process would be delayed, while 28 percent said it made them question the commitment of the business. 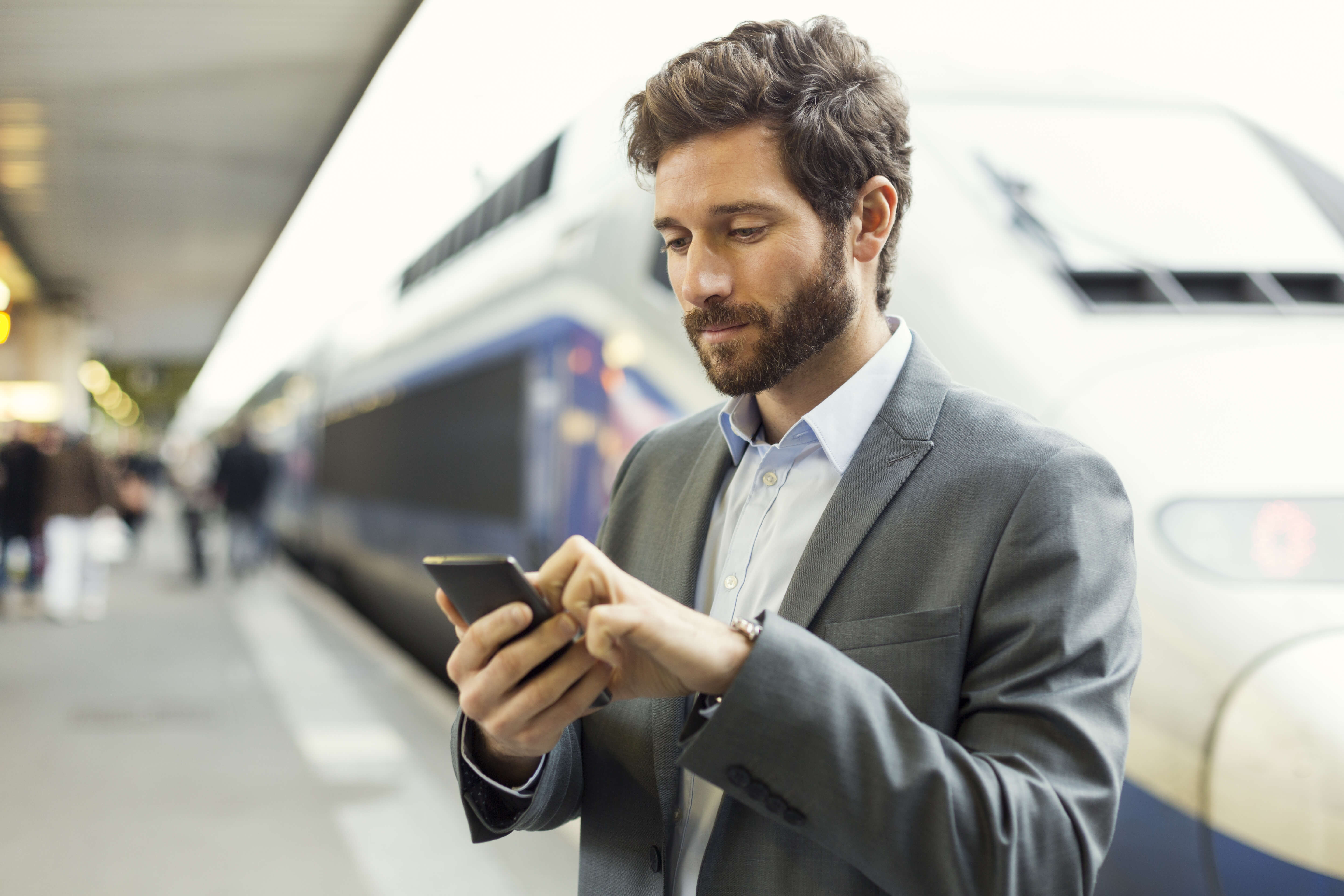 In fact, almost one in every five customers said the lack of digitization would prompt them to look for an alternative provider.

Business executives are starting to tune in. Forty percent of those surveyed said that digitization was driven by the C-suite in their organization.

However, it is also true that divisions within companies are becoming increasingly autonomous in their app decisions, especially in today’s day and age where quick action is the key to retaining customer confidence.

DocuSign’s survey said 60 percent of respondents claim they have complete autonomy when it comes to taking on new digital projects to stay ahead of the competition. It also reported that 53 percent of senior decision makers have undertaken a digital project without having consulted the IT department.

What’s the bottom line on digitization?

In today’s world, young or old, customers want to transact digitally with your business. 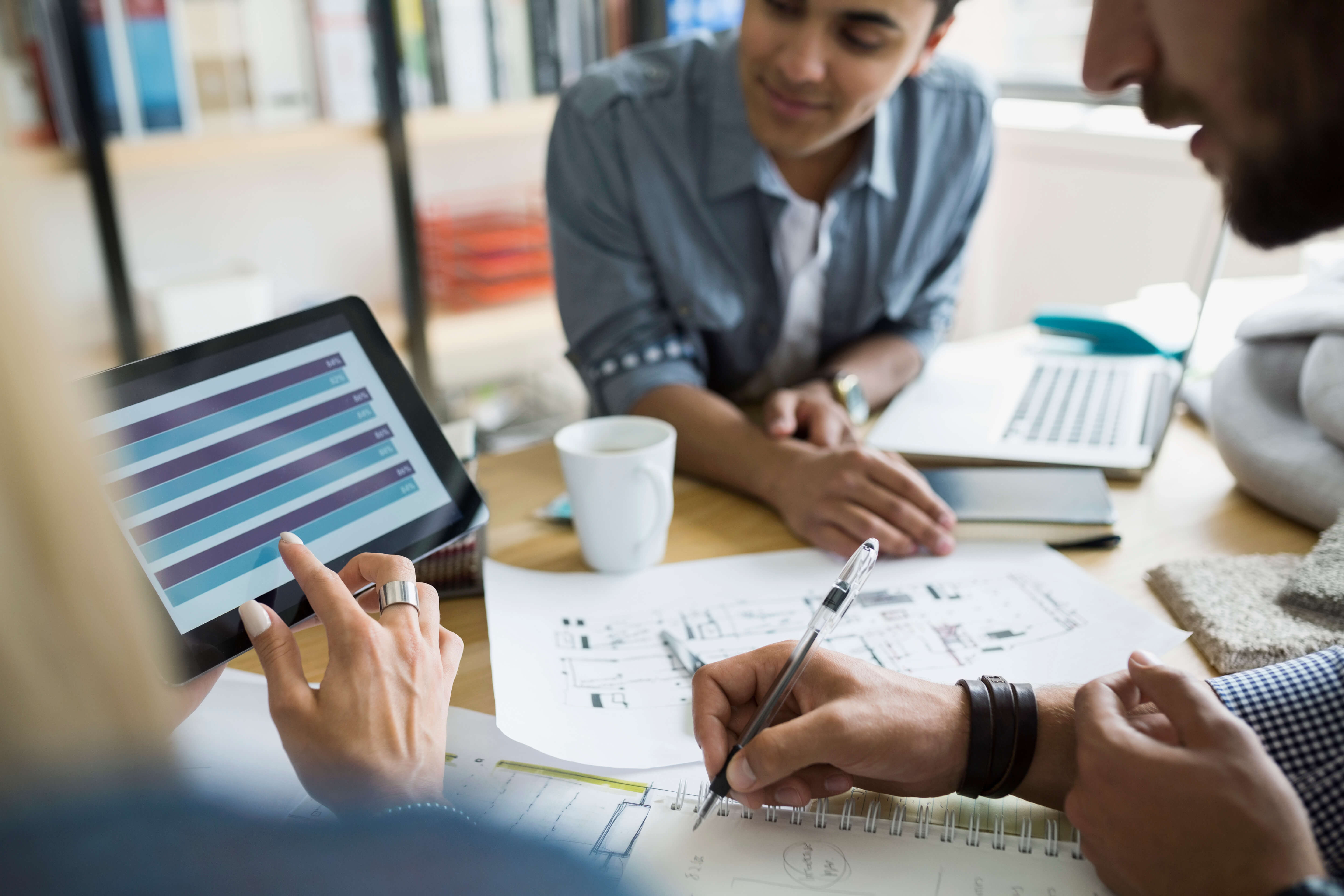 For businesses it’s a simple matter of survival. Fail to digitize and you will lose customers.

Offering people an agreement that they can securely click to sign in a second on their mobile phone, on the other hand, let’s your customers (and your competitors’ customers) know that you value them and their time.

Additionally, going digital not only helps your customers but also your bottom line.

At Domain, for example, Tony Blamey, the company’s Chief Commercial Officer said going digital reduced contract handling time by 90 percent and provided labor and paper cost savings of up to AU$300,000 per year.

If you’re looking to explore the impact of digital agreement on your organization, sign up for a free trial with DocuSign.

DocuSign’s eSignature solutions help you make nearly every agreement, approval process, or transaction digital—from almost anywhere in the world, on practically any device.