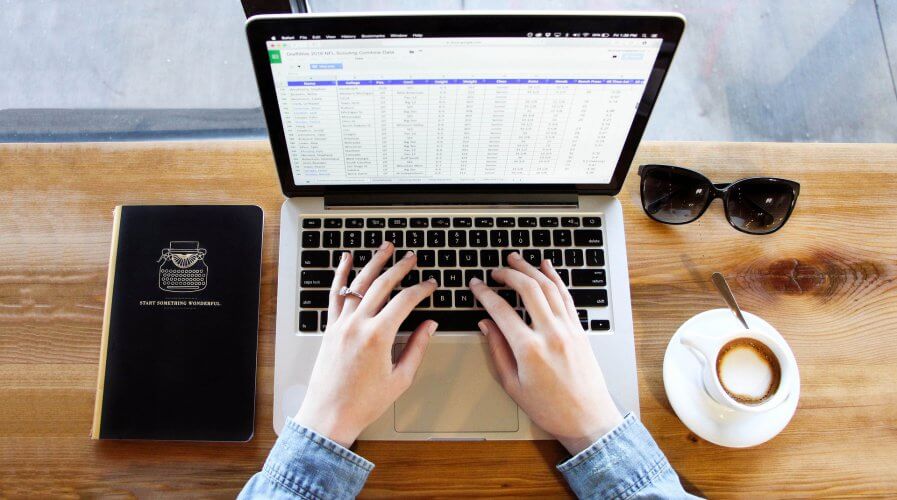 Is it time to move on from spreadsheets?

Is the world finally moving on from outdated spreadsheets?

LOVE it or hate it, you can’t ignore spreadsheets. Whether you work in finance, marketing, sales, or human resources, you have definitely come across spreadsheets filled with relevant data about the company and its operations.

However, there is an ongoing debate about these spreadsheets becoming outdated. The question isn’t whether they can continue to do the job they were doing – as in crunch data. The question is, can it help today’s employees get the answers they need from data that is relevant to them.

Come to think of it, spreadsheets were popularized almost 50 years ago by Dan Bricklin and Bob Frankston.

Their invention, the VisiCalc was offered by the Apple II in 1979 and the IBM PC in 1981 – and became an instant hit with the office crowd.

In September of 1985, Microsoft launched the first version of Excel for the Macintosh, and two years and two months later, in November 1987, the company released Excel for Windows-based machines.

Over the next decade, Excel became the most loved spreadsheet application in the market. In May 1996, a press release issued by Microsoft celebrated the fact that it had 30 million users worldwide and featured glowing testimonials of the product.

More than 30 million users worldwide rely on the robust functionality and intuitive design of Microsoft Excel to help them analyze and understand data.

Truly, it was a brilliant product. Slowly, the company improved its features and made it even more “helpful” for employees. From macros to pivot tables, it became a data-crunching powerhouse for the corporate analyst. 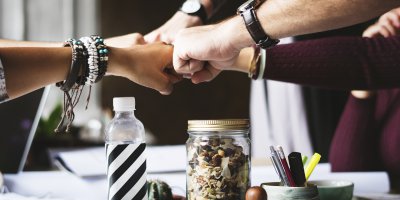 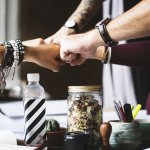 SMES RELY ON TECH TO BOOST PRODUCTIVITY AND PROFITABILITY

Today, we have Google Sheets, Apple’s iWork Numbers, Lotus Symphony, and LibreOffice Calc but none of them have really been able to match up to Microsoft Excel.

When it comes to crunching numbers (and data), Excel is surprisingly powerful – and the company keeps making efforts to improve its features with every update it offers.

Just two years ago, Microsoft announced the World Excel Championship program where contestants would work through a total of five rounds of the competition to win a grand prize trip to Seattle, Washington, to meet with Excel product leads and help provide feedback for the next Excel features.

… but are the glory days over?

It’s hard to say that the glory days for the world’s favorite spreadsheet program are over – but they’re certainly numbered.

The more we study the world around us, real businesses seem to be having genuine problems with using spreadsheets.

In a recent article in the Forbes, Bernard Marr, author of Data Strategy argued that spreadsheets are bad for business because they don’t let employees “visualize” the data – and he hits the nail on the head with that point.

You can have my excel, after you ripped it from my cold, dead hands.

OnMSFT, a blog that analyzes Microsoft updates and their impact on users, said:

As slow as Microsoft often moves to assert itself with new trends, most of its business customers are even slower and less willing to change to accommodate new communications, workflows, or integrate ‘modern’ software.

So, if finance executives are happy with the package, what’s the problem? The issue seems to be that world of business has evolved and there’s more than just financial data at play – sensors and the internet make it possible to track everything customers do. 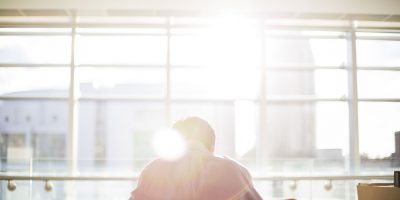 The reality is that now, everyone needs data to do their job well – not just finance executives.

And as Bernard Marr points out in his article, spreadsheets are not the right tool for the job because they intimidate employees, hide data “in plain sight”, are difficult to analyze, fail to store historical data, and “worksheets” are difficult to share despite all the cloud computing solutions out there.

In a recent press release, United Nations (UN) Assistant Secretary-General and Chief Information Technology Officer, Atefeh Riazi said: “Effective use of data can help us expand our knowledge of fundamental issues, such as social and political instability, natural disasters and climate change, to improve decision-making and enhance our ability to predict, and even pre-empt, the next crisis.”

The UN has, in fact, partnered with Tableau to help staff visualize data and better understand it. The organization believes doing so will support data-informed decision-making and help apply insights to better address social development issues, improve crisis response, and facilitate innovations.

Now, although organizations won’t completely abandon Excel in the future, they will experiment with new platforms to help employees understand data that is relevant to them.

Imagine the insights a product development executive at a printer manufacturing company can get from sensors built-into the products that they sell to clients – it can help them understand what customers use, what they need most, what they struggle with, and how to better cater to their pain points.

While spreadsheets, and Microsoft Excel in particular, offer support for data visualization, they could do better. Other software out there such as Tableau and even Qlik can be much more helpful.