Let your sales personnel choose their own CRM? Whatever next!

ANY SUPPLIER of software commissioned with installing a product into a business will have a few tales of woe to tell. Familiar stories will include those of expensive, new systems going mostly unused, or the day-to-day users of a revolutionary business-changing application resenting its deployment.

These types of problems are rightly attributed to poor preparation in the early stages of an operation to place new systems and/or processes into an organization – ironic as they’re usually intended to improve matters.

In the case of CRM (customer relationship management) systems intended for sales teams, the discovery process to locate a new product (which would boost sales, improve productivity and help the business), might have begun with the following exchange:

Q: What are we trying to achieve?

Q: Whom do we ask to choose the solution which will improve the sales department’s performance?

A: The Chief Technology Officer, of course!

Strange? Possibly, but all too often, true. In fact, the answer to that second question could just as well be the director of operations, the vice president of finance, or, exactly as relevantly, the CTO’s tennis coach.

The question is a perennially difficult one.

According to Timo Rein, CEO of Pipedrive:

“The CRM landscape is still populated by software designed to please the top brass while ignoring the needs of the people doing the actual selling.”

If a business wants to help its sales staff achieve more sales, should not the sales personnel be asked how they want to work, and, specifically, which tools could be put in place to make work smoother, more efficient and more productive?

Any sales department of size will probably need to use a CRM system at some stage in its development. It’s a logical step once sales departments need to juggle multiple leads, clients, calls, meetings, pitches and (hopefully) closures.

A sales-oriented CRM needs to be more than a provider of business intelligence for higher layers of management – although this facility is valuable. If your sales CRM is little more of a database of records into which sales staff have to input data, it should come as no surprise that using it becomes a chore, undertaken under duress as little as often; weekly, or daily at best. 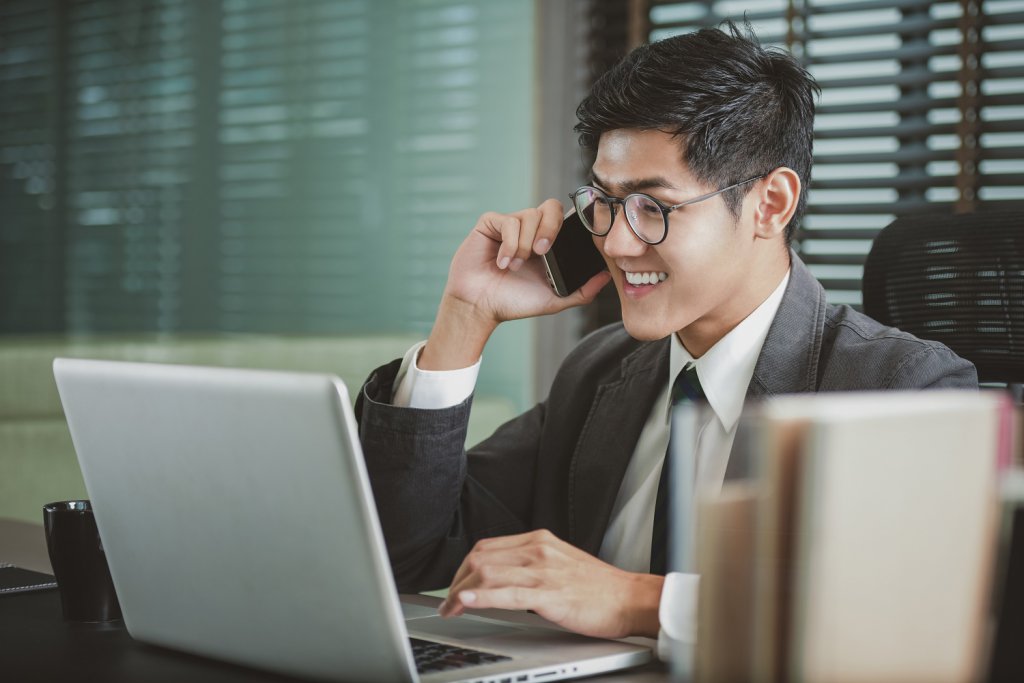 If the end goal of CRM software for a sales-driven business is more sales, it needs to address the individual requirements of its users. Researching and commissioning such a system, therefore, needs to be based on how the sales team wants to operate.

Naturally, any CRM will need customization so that it be fit for intended purpose. But like the process behind its acquisition, customization too needs driving by end users. If that isn’t the case, staff will end up using only those parts of the solution which are of practical help, leaving swathes of the (potentially expensive) application untouched.

Ideally, any solution will be customizable so that sales teams can map out their own sales pipeline, and then use the CRM’s capabilities to help them at each stage.

For instance, if background research on prospects is part of the sales process, software might be able to pull data from online databases such as industry directories, public address records, and social media platforms such as Twitter and LinkedIn.

As well as undertaking some of the more laborious tasks which staff find occupy their time every day, prompting users when action is required can also be helpful – looming deadlines, tomorrow’s meetings and call-backs, and the need to respond to messages taken.

Some solutions offer mobile apps so even if on the road, the sales professional can keep abreast of the latest developments, allowing swift responses anywhere.

By dint of their malleability into the form desired by sales teams, the best solutions become a valued and integral part of work processes. This is especially true as the better sales CRMs can be extended, either by interaction with other technology platforms (such as messaging platforms, VOIP systems, finance software, etc.) or by allowing API access.

Because every business is unique, no single off-the-shelf product can hope to fit into every workplace. The possibilities of API access are only limited by the imaginations of those designing total systems, and, of course, as businesses change over time, API extensibility becomes a prerequisite.

Inflexible and difficult processes, or even an unattractive GUI can stop a CRM’s effectiveness, despite others in the enterprise relying on the same systems to produce their reports, draw impactful business intelligence or satisfy data regulation. With easy routes into critical data via SDKs or APIs, every other application or department in the business should be able to use the CRM data to its own end.

In an increasing number of scenarios, compliance legislation now governs how data should be stored and protected. Sales CRMs also need to be secure, both from malicious exfiltration of data, but also from human error, as far as possible.

With this in mind, choice of system may well dictate its topology; whether cloud-based, installed inside the organization’s network, or even spread across a hybrid model whereby sensitive data is sequestered behind strict firewall policies, it still has to remain open enough for trans-global teams to work and collaborate.

Here at Tech Wire Asia, we’ve considered three sales-oriented CRM systems which we feel should be recognized. The companies featured here all provide a range of products at varying budgets, so we trust one will prove to be effective.

The founders of Pipedrive used to be salespeople, experiencing the complexity of sales management first-hand. It was a clear lack of sales-oriented software systems that led Timo and his co-founders to develop their product portfolio. Pipedrive is based on the philosophy of activity-based selling, and the result is a tool now used by over 70,000 companies around the world.

The core solution prides itself on its simplicity for the end user. Pipedrive is designed specifically to make sure sales personnel’s focus remains firmly on the sales process, rather than being distracted by wrestling with complicated software.

Pipedrive sells itself on tackling traditional barriers to CRM success – firstly, the tool is quick and simple to adopt, and secondly, it is totally customizable to mirror the reality of a sales team’s offline sales processes.

Or, in the words of one Pipedrive user, comparing the tool to the complexities of using Salesforce: “I don’t want to have to land a freakin’ aircraft to find out what it is I have to do.”

As a result of real-world user reviews and ratings, Pipedrive was positioned as #1 in the 2018 quadrants of Gartner FrontRunners for CRM, and InfoTech 2018 CRM Data Quadrant.

Already a common name in digital marketing circles, Hubspot has expanded its product range from its early in-bound marketing emphasis that immediately followed its inception at MIT in 2006.

The company’s model for most sectors is the same: start with a free offering so its systems can be tested, before migrating users into paid-plans (aka freemium pricing). While not as eye-watering in terms of costs as the Salesforces of this world, paying for services on a SaaS model can soon add up – so initial choices are important before systems become embedded.

Hubspot’s digital roots are well suited to today’s sales activity, as the vast majority of marketing activity undertaken away from the phone is electronically based. Hubspot links effortlessly to email automation processes, with pipeline tracking overviews available to individual sales staff, supervisors and management layers, and so on up lines of responsibility.

By tracking who has visited organizations’ websites, and integrating deeply with the APIs of common social platforms such as LinkedIn, some of the groundwork for the sales professional – research and backgrounding, for instance – is done by code, freeing up staff to concentrate on landing work and converting prospects into new clients.

Founded in Australia in 2009, Insightly has gone from strength to strength, raising millions of dollars in various funding rounds, and relocating to the US in 2012.

The company’s products were initially envisaged as adjuncts to Google Apps, and this credo of third-party integration runs deeply through the company, having moved from providing sales CRM solutions for smaller businesses to now aiming squarely at medium-sized enterprises. Project management capabilities combine with more sales-oriented activities, allowing larger targets and projects to be defined internally and addressed by geographically disparate sales teams.

Insightly’s offering integrates with Office 365, Outlook (via Exchange Server), and it is customizable to the extent that it works well for industries as different in requirements as service agencies and heavy utilities & construction.

Users can stay in touch at all times with iOS and Android apps, and the mobile software will integrate with Dropbox, OneDrive, Evernote and Pandadoc, among others. The mobile app also employs text to speech capability via NLP (natural language processing) and can scan business cards to import their owners’ data seamlessly into the Insightly CRM.