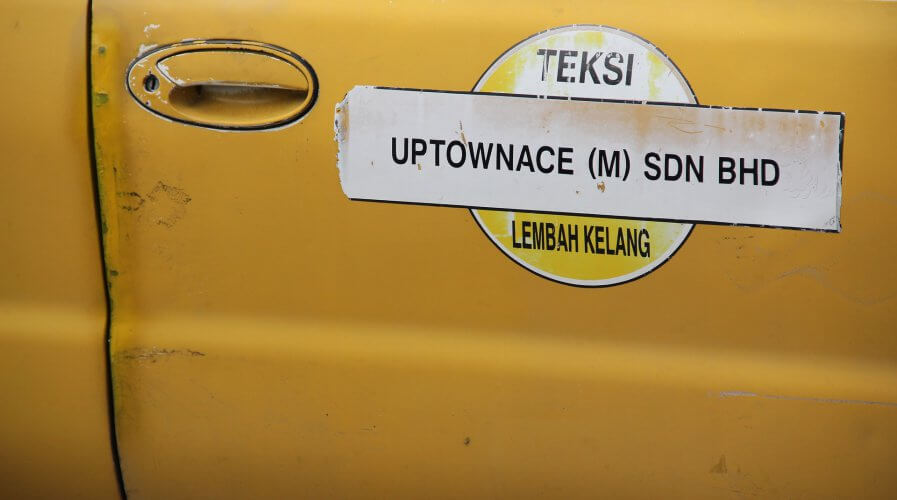 Taxi services in Southeast Asia to become might struggle in the near future. Source: Pixabay

TEN days ago, Grab announced it was “merging” with Uber in Southeast Asia. However, more recent news suggests that the deal has run into some “issues”.

The question now seems to be whether such a merger will harm the consumer with the new “merged” entity abusing its power to charge citizens a higher fare for their rides – a service now “critical” to the functioning of the two countries and the preferred mode of transport for hundreds of thousands of commuters every day.

Tech Wire Asia spoke to Eunice Chan Wei Lynn of Lee Hishammuddin Allen & Gledhill to understand how this deal will impact citizens and what it means for the future of tech companies in the region.

The deal and the sentiments

Although speculated by popular media houses for weeks, as soon as the formal announcement was made, it triggered all sorts of headlines.

Some said Grab drove Uber out of this part of the world, others said the company had finally slain its ultimate rival and is poised to take over the “kingdom”.

“A lot of Malaysians and Singaporeans rely on Uber and Grab, and hence, it’s a concern for the people – however, businesses need to merge to benefit from economies of scale and larger market share. Hindering it might stifle innovation,” said Chan.

On the March 25, Uber CEO Dara Khosrowshahi wrote an email to members of staff explaining that the firm would get a 27.5 percent stake in the combined company and that around 500 of the company’s executives would transition to Grab, in exchange for all their “customers”.

Khosrowshahi’s email, which highlighted the company’s journey, recognized the efforts of colleagues in the region and how it has helped the company now own a strategic stake worth several billion dollars after investing US$700 million in the region.

It also addressed the fact that executives might think, given their deals in China, Russia, and Southeast Asia, that consolidation was now the strategy of the day – but Khosrowshahi’s email brushed those concerns aside.

“One of the potential dangers of our global strategy is that we take on too many battles across too many fronts and with too many competitors. This transaction now puts us in a position to compete with real focus and weight in the core markets where we operate, while giving us valuable and growing equity stakes in a number of big and important markets where we don’t,” said Khosrowshahi.

On the other hand, Grab’s press release highlighted the company’s vision to “extend its leadership as the most cost-efficient Southeast Asian platform, as it takes over Uber’s operations and assets in Cambodia, Indonesia, Malaysia, Myanmar, the Philippines, Singapore, Thailand, and Vietnam.”

However, at the heart of it all, Uber did lose to Grab – and that’s what the deal is all about. It isn’t about two tech giants collaborating to conquer a tough market, it isn’t a story of one tech giant winning over the other with consistent and superior innovations, and it isn’t about making life easier or more difficult for customers.

But there’s no competition now

Economic studies suggest that competition is good. In fact, it’s great. It not only gives people choice but also helps them urge companies to innovate in a bid to do better in the market.

In this case, as news stories suggest, competition is (almost) dead. Local taxi services aren’t half as effective or reliable, and although competitively priced, they aren’t going to be able to compete with the “new merged entity” or replace Uber in any way.

However, this isn’t something people should worry about. Competition is good – but companies merge and they will continue to merge in order to become better, bigger, and more cost-effective.

“There’s no issue with a company being dominant. If you acquire, you merge, you become bigger and hold a larger market share. That’s not wrong. So long as companies don’t abuse their position of dominance, it’s something that we must encourage and support,” explained Chan.

Although neither Malaysia nor Singapore needs companies to notify them of their decision to merge, both governments are concerned about the negative impact of this particular deal on their citizens.

However, in the future, there will be more of such “mergers”, and governments need to find ways to make sure there’s still motivation and stimulation for innovation. They must also find ways to monitor against “resulting giants” abusing their “monopolistic” power to charge high prices or provide services of poor quality.

After all, it is the age of proactive action, and governments are one of the key stakeholders and arbitrators when it comes to tech companies. Remember the way different mayors and local governments tried to woo Amazon and persuade it to build its second headquarters in that country? There will be more of that in the future.

Trying to prevent tech giants and other large companies from merging and taking up market share will be difficult in the foreseeable future – but formulating policies that support it will make Asia an even stronger contender for tech investment and innovation in the long term.