PRIVATE homeowners in Singapore may soon be able to rent out their property for short-term stays as the government is looking to legalize the activity.

On Tuesday (April 16) the government announced the proposal in a move that has been welcome by home-sharing giant Airbnb, according to The Star (via the AFP).

The Urban Redevelopment Authority (URA) published proposals for a regulatory framework for private homeowners wanting to cash in on tourists visiting the city-state, but with strict conditions. 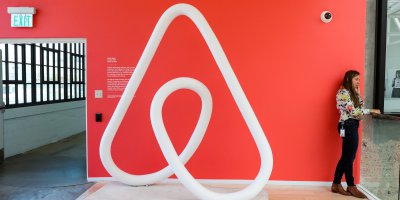 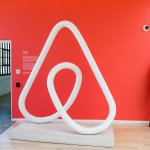 AIRBNB WILL HAND OVER DATA ON GUESTS TO CHINESE AUTHORITIES

The proposal came following the widely-publicised case of two Singaporean Airbnb hosts who were fined SGD$60,000 for (US$45,800) each for unauthorized short-term letting, in the first such case under the city-state’s rules on short-term property rentals introduced last year.

The government also called on members of the public to provide their feedback until May 31.

Private homes are subject to a minimum rental period of three consecutive months, while for public housing, home to about 80 percent of Singapore’s residents, it is six months. 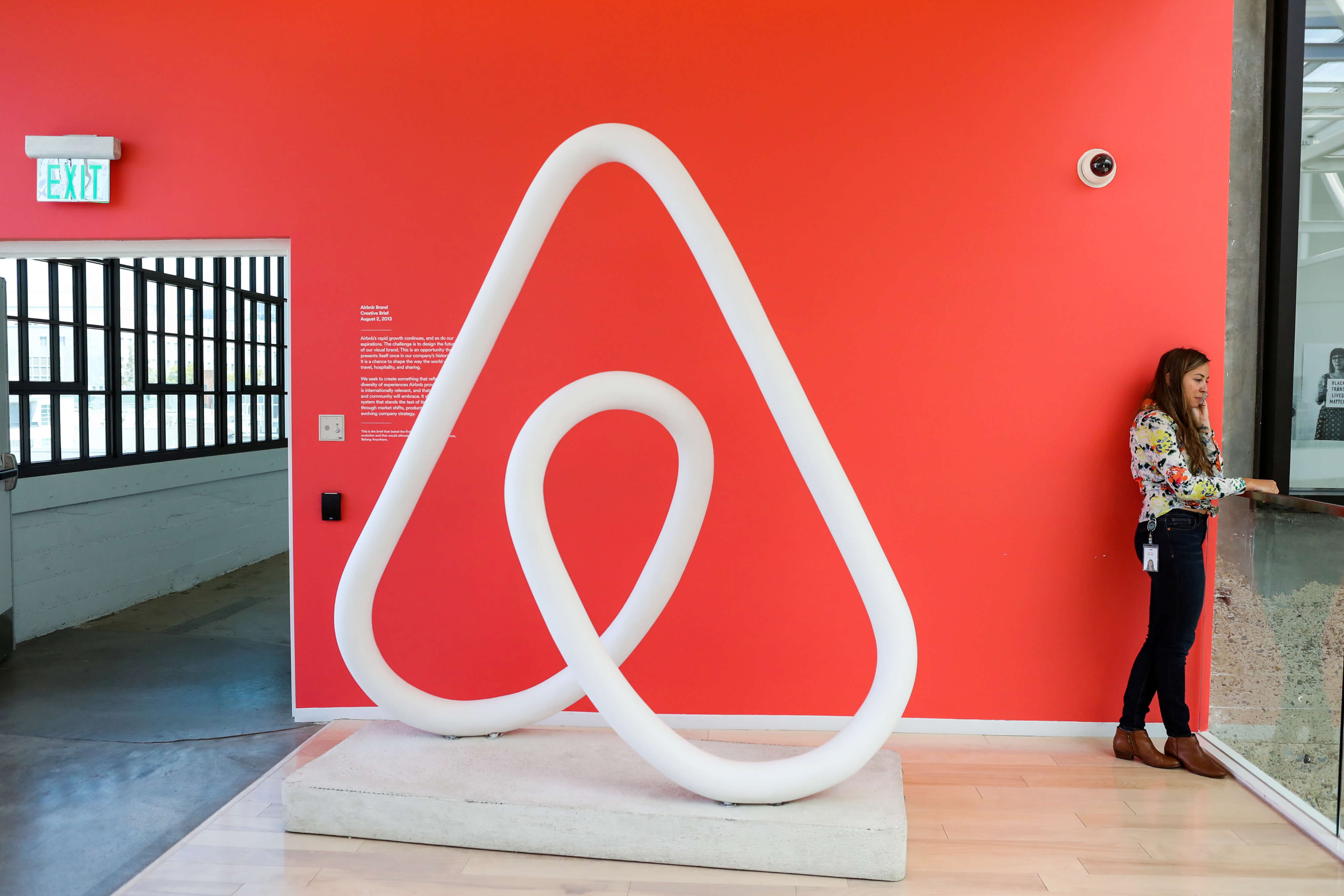 (File) A woman talks on the phone at the Airbnb office headquarters in the SOMA district of San Francisco, California, U.S., August 2, 2016. Source: Reuters

The issue of short-term accommodation in private homes is complex and multi-faceted, and has wide-ranging implications.

Under the proposal, only private homes such as high-rise condominiums, which are usually gated and have strict security policies, would be allowed to be rented out for the short-term.

This means that the owners of government-subsidized apartments, which houses 80 percent of the population, are not part of the proposal.

The proposals include measures for security and privacy of private home residents, a short-term rental cap of 90 days per year, and limiting the number of persons renting a unit to six.

The owner of the property for short-term stays must also obtain the majority support from other owners in a condominium complex, the proposal suggested. 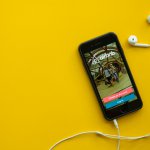 AIRBNB CHINA RINGS IN THE NEW YEAR BY BURSTING INTO PROFITABILITY

Airbnb said the suggestion was welcomed.

“This public consultation is an important step for the significant number of locals who want to share their homes, and travelers who want a unique and authentic experience when they visit Singapore,” said Mich Goh, head of public policy for Airbnb Singapore, was quoted as saying.

Airbnb, founded in 2008 in San Francisco, matches people wishing to rent out all or part of their homes to temporary guests. According to Reuters, it previously indicated that it was willing to make some concessions on short-term rentals in Singapore in an attempt to appease concerns of the government.