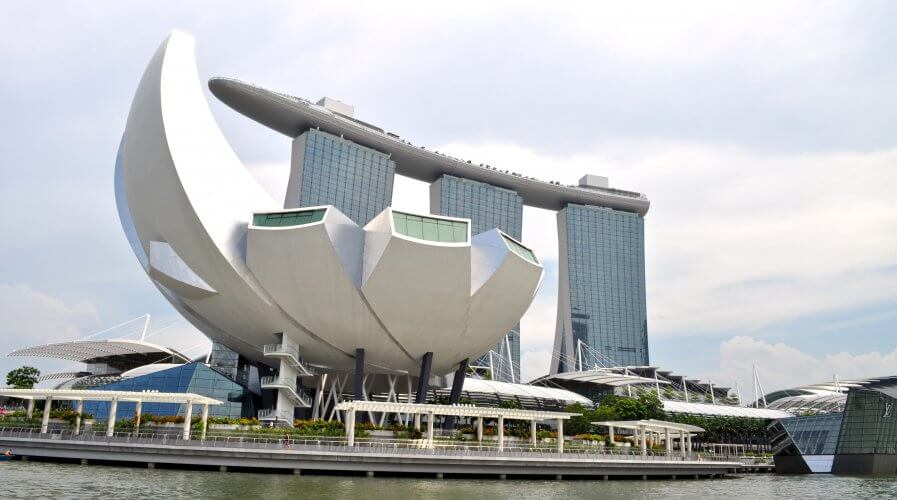 IoT is transforming Singapore into a smart city. Source: Pexels

SMART CITIES are the focus of most governments around the world. It’s a concept that developed countries hope will help their cities become more efficient and sustainable, and developing countries believe will help their cities compete with top-notch cities around the world. But most are struggling to build the best smart city – and meet the standards theorized in whitepapers.

In an exclusive interview with Tech Wire Asia, Lou Lutostanski, Global Vice President, Internet of Things, Avnet discusses the future of Singapore, what other cities need to do to become smart(er), and how to really make the most of the concept with the help of IoT.

What will it take for SG to become a leading smart city?

IoT technologies play a key role in Singapore’s digitalization push and smart nation plan, and Singapore’s commitment to becoming technology-first is evident. Measures have already been put in place by businesses and the Government to make this possible.

IoT will definitely contribute significantly in bringing Singapore closer to becoming a Smart Nation, which essentially revolves around the implementation of technologies to ensure better delivery of public services to ultimately achieve a better quality of life for citizens and encourage businesses to innovate and grow.

With a greater push towards building intelligence to develop smart services and solutions, IoT will help to continue driving exponential improvements in areas such as healthcare, transportation, and lifestyle.

Lou Lutostanki from @Avnet sharing their take on what's the next big thing in IoT would be. #iotasia pic.twitter.com/cjCQOEztVl

What can other cities in Asia do to catch up?

Many Asian countries are paving the way for smart cities. Growth and development in the region, as well as urbanization, increasing ICT penetration rates and the rising middle class, are some factors contributing to an increasing demand for smart cities. Massive investments are hence being lined up for smart city initiatives in Asia.

The key to embarking on the journey of pursuing the Smart City vision is to have a clear objective and to start with a decisive implementation of smart technologies, and then widen implementations, following the initial outcomes, to ensure that implementations are as effective and well-suited to the country market’s needs as possible through a gradual approach.

The whole ecosystem is working together to help cities around the world realize their Smart City dreams.

Avnet, for example, has been supporting many countries in their journey to becoming a smart(er) city. In Hong Kong for instance, Avnet has partnered with Cisco in their ‘Digital Living Lab’ campaign. The Digital Living Lab is Cisco’s first pilot program in Hong Kong aiming to build a truly smart digital society, leveraging LoRaWAN, a long range, low power wireless platform of choice for building IoT networks worldwide, and Cisco Kinetic.

The best practice is having a business leader who understands the need for business transformation and has the passion to tackle the task of creating IoT infrastructure, which enables that transformation.

That business leader needs to not only understand this project but also be able to articulate its benefits to other stakeholders in order to gain the appropriate support and funding.

Helming the adoption of IoT requires the same driver as the business – business leaders who have a strong vision for their organization and can take decisive action to enable the effectiveness of IoT implementations.

This is to ensure that they do not fall into the trap of including IoT implementations as part of operations for the sake of catching on to the trends that competitors are getting on board with.

Moreover, businesses also need to be decisive in maximizing their IoT use. The amount of data and potential that IoT wields for businesses is immense.

Businesses need to look beyond implementations to really understand how they can collect and mine the data from IoT implementations through analytics that enhance both internal and external operations, developing a better product and creating greater customer intimacy.

Businesses can begin doing so by being intentional in asking the following questions, what is the data that we are getting from our IoT implementations? What can we gain from this data? How can we translate it and change our operations?

This also extends to being intentional in IoT implementations – channel it toward honing your business focus and what you do best, to ensure that this maximizes its benefits to your business.