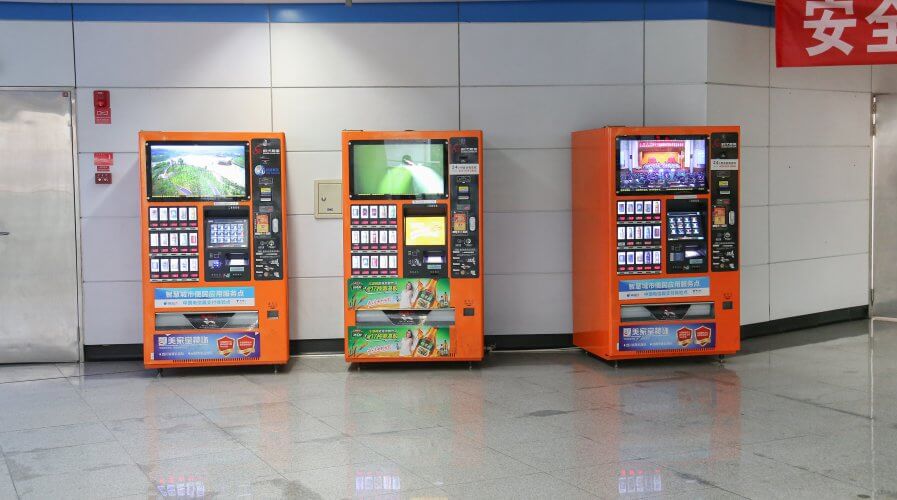 Are vending machines a losing investment in China?

CHINESE vending machines have been making headlines in Asia and across the world for the past 12 months or so. From food to fish-tanks, the country has plenty of these shiny giants in offices, parks, train stations, and walkways.

In March, Alibaba put up a vending machine with cars in it, offering test drives to visitors of a park in Guangzhou – so long as they had a good credit score. Last month, Ford followed suit.

These vending machines seem to have a lot of potential, at least as far as analysts are concerned. In fact, according to a Market Insights Report, vending machine sales market will grow at a CAGR of 10-15 percent till 2024. 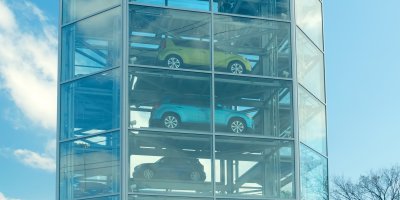 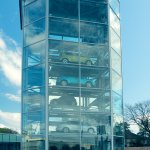 In fact, according to data from iResearch and Bloomberg, at least 19 start-up companies have attracted US$1.7 billion in funding.

However, many of them have built their business model on the assumption that everyone is honest – which is why they may struggle to succeed (and deliver returns to investors). Let’s explore why such a business model doesn’t work with some help from Ben Jiang.

Jiang works in an office where a new vending machine has been installed. The company, Mr. Fresh, stocks its machines with fruit, yogurt, and steamed buns and asks that shoppers scan smartphone codes to pay for whatever they grab. They don’t lock the machine or tag items in any way. 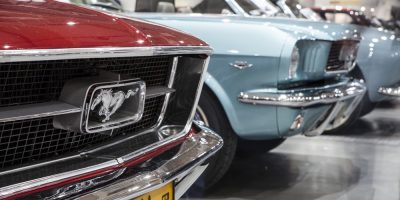 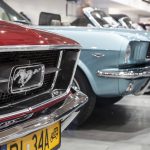 SINGAPORE HAS A GIANT ‘VENDING MACHINE’ THAT DISPENSES HIGH-END CARS

“I know people in the office have taken away stuff worth RMB 5 (US$0.78) but just pay RMB 1 (US$0.16). They have these open shelves that have no way of monitoring what people are doing. It’s so unreliable to just base a business model on people’s good behavior,” Jiang, who works in the Beijing technology hub of Zhongguancun, told Bloomberg.

Unfortunately, how these vending machines fare commercially is anyone’s guess.

Companies incur expenses on not just procuring and installing these machines but also on stocking the shelves, delivering goods, and maintenance. It’s quite an operating expense when you add it all up.

According to Bloomberg, the complexity of operations is already forcing some businesses to re-think their strategy:

“One of the highest-profile, Guoxiaomei (Beautiful Fruit), said it’s scaling back on certain units and shifting to partnerships instead of owning shelves and kiosks. That’s after raising US$50 million in its latest round from the likes of IDG Capital.”

However, there’s hope. At least in the minds of investors and stakeholders. “Technology is something we’re trying to improve on. It’s an entry point to retail, making it more convenient for consumers. Mr. Fresh is developing facial and object recognition to limit shenanigans. It’s also pouring money into data to predict which shelves need to be refilled, and with what,” Chief Executive Officer Li Yang of Mr. Fresh told Bloomberg.