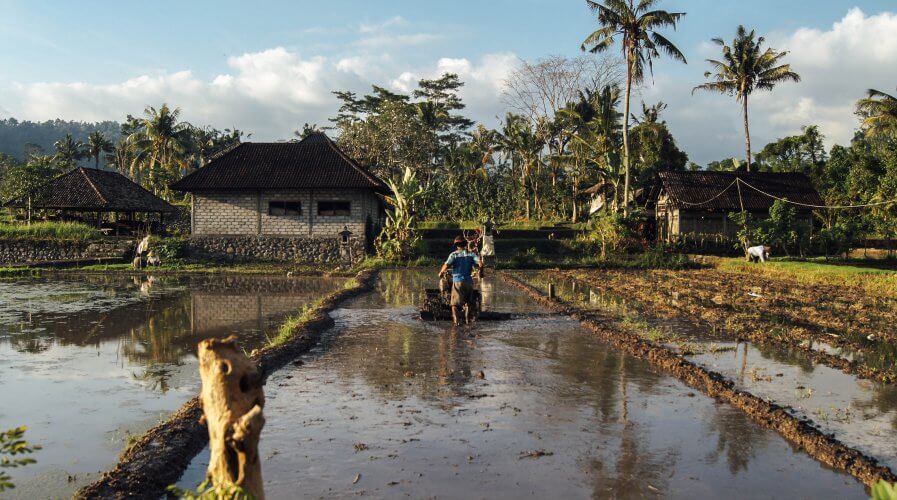 Nearly half of the world’s one billion farmers are unbanked. Can blockchain change this? Source. Unsplashed

NEARLY half of the world’s one billion farmers are unbanked. While some of the biggest names in global finance such as Credit Agricole and Agricultural Bank of China have their roots literally in the soil, for farmers in smaller and lesser developed countries, financial inclusion remains problematic.

Being unbanked leads to a downward financial spiral. Only the richest farmers can endure the lengthy payment cycles of doing business in an industry where it can take several months to get paid for your produce. The resulting need to cover the period from harvest to payment has bred an army of middlemen who offer bridge financing, which is needed in the short term but destroys value in the long term. 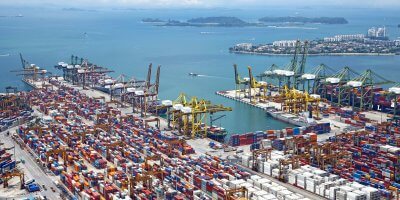 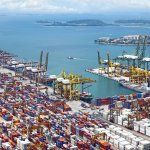 To build up financial inclusion, more than 50 countries have set targets to improve access to financial services for individuals and enterprises. However, the challenges of setting up traditional banks in rural areas remain, preventing millions of smallholder farmers from accessing affordable financing.

International banks punish countries and industries without the bureaucratic capabilities to ensure rigorous Know Your Customer (KYC) and Anti-Money Laundering (AML) procedures. Even local banks in the developing world follow the tone set by US banks, as being locked out of the dollar system is not a risk any financial institution can take.

Is blockchain the answer to this problem?

Resolving such failures of intermediated trust is exactly the reason why blockchain and cryptocurrencies were created. The simple genius of this technology is that it cuts away the middleman, yet maintains an infrastructure that allows strangers to deal with each other.

One of the core advantages of the latest blockchain applications is the ability to create “smart contracts” whereby funds are transferred immediately upon performance of an agreed objective, without the need for any middleman. Just imagine a world where farmers get paid in real time with plug-and-play software that works within minutes of being installed. 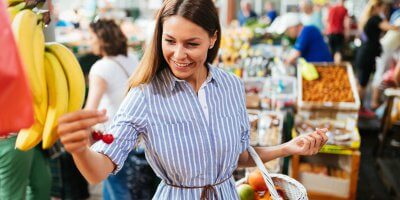 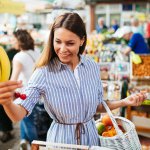 In addition to providing seamless payments, blockchain can provide tamper-proof data via sensors on humidity, temperature, soil moisture and CO2 right to an app on the farmer’s basic model smartphone. The sensors don’t require any gas or connection to an electricity grid as sunshine for solar power is plentiful in many developing markets- or they can work off small batteries. This data will transform farming from current inefficient modes of production to evidence-based practices reflecting the condition of the soil and crop in real time.

Blockchain will power both the farmer and local consumers

In a tight-margin business like agriculture, removing expensive financing and optimizing production could raise a farmer up from fighting to earn a subsistence wage to living relatively comfortably.

In addition to benefits to his own family, a farmer retaining more of his own income will have some capital to invest in boosting his farm’s output which should drive down prices for local consumers. 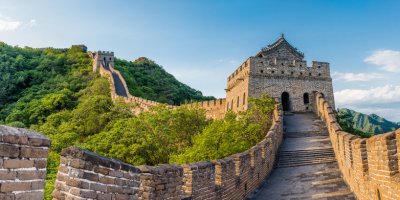 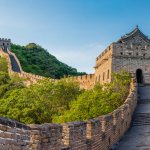 While blockchain technology and some of the world’s poorest people might seem to be an odd combination, it is worth remembering that farmers in developing countries are often early and avid adopters of technologies which we in the West have never heard of. For example, African fishermen choose which port to sail to based on real-time information transmitted via apps and money transfer systems like M-Pesa mean that financial transactions are often higher-tech in Kenya than my native Germany.

Exchange is the defining characteristic of modern economies. Countries which have more economic interactions have more opportunities for specialization and resulting productivity increases. The traditional banking system is failing to unleash the potential of agriculture in the developing world; blockchain is going to be a game-changer for both finance and productivity.

Contribution from Erhan Cakmak, CEO of Pavo, who is working on IoT blockchain solutions for the agriculture ecosystem