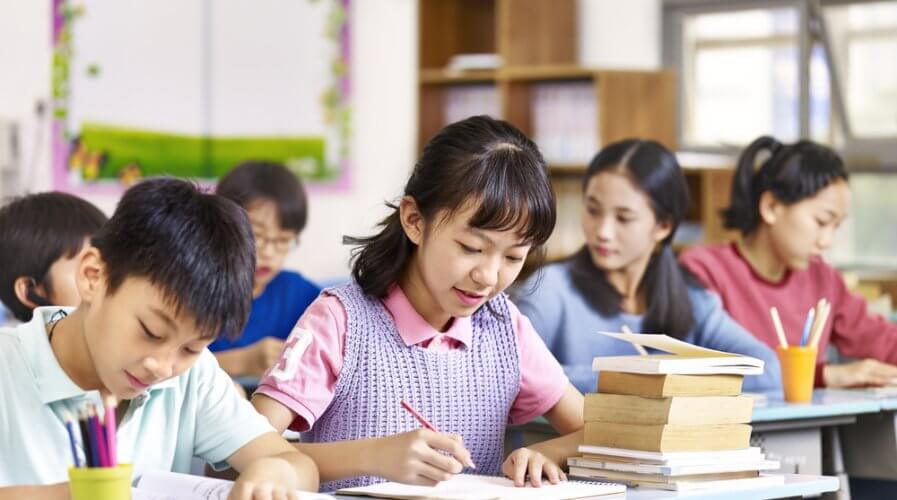 Can AI help with the global teacher-shortage?

IT seems that yet another profession has its future under the watchful eye of artificial intelligence (AI). Schools are now leveraging the technology to help with the grading of students work.

According to South China Morning Post (SCMP), one in every four schools in China is testing an AI-powered machine to mark their students’ essays.

As reported by scientists involved in the government programme, the technology is designed to understand the general logic and meaning of the work and to then make a human-like judgment on the overall quality. 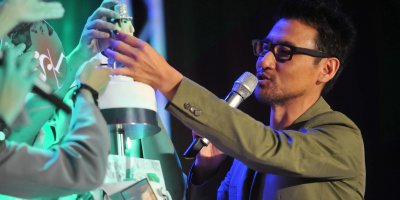 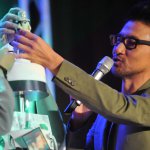 CHINESE CONCERTS AID FIGHT AGAINST CRIME, THANKS TO AI

The technology is more than just a standard spellchecker- rather it is supposed to “think” more deeply.

The machine will produce a grade for the work as well as suggest recommendations and give feedback regarding the writing style, structure, and theme.

In fact, it is very similar to the “e-rater”, an automated system used by the Education Testing Service in the US to evaluate and grade prospective postgraduate students’ essays. The difference is that this machine can grade both Chinese and English written essays.

The machine was built by some of the leading language processing teams involved in the government and military’s internet surveillance programme. And according to a government document viewed by the SCMP, it is currently being tested in over 60,000 schools.

“We are treating [the test] with extreme caution,” Wang Jing, director of academic affairs office in the High School Affiliated to Renmin University, one of the country’s most prestigious schools, told SCMP.

“What happens on campus stays on campus. The test results will not be revealed to the public,” he added, in line with the school’s agreement with the project organizers.

While there are many concerns about AI and the potential harm it has on our jobs, scientists involved in the essay-grading machine insist it’s designed to assist, rather than replace, human teachers. 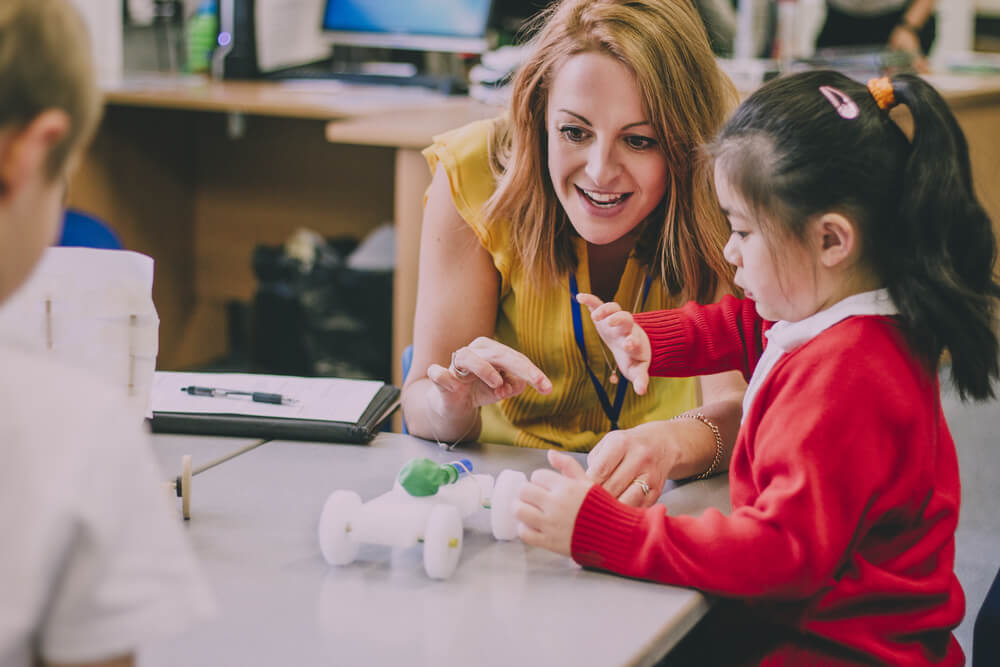 AI technology offers a solution to many of the challenges involved in the teaching industry.

For instance, it can significantly reduce the time teachers spend on grading essays- freeing up more time to spend to deliver more value to their students.

It can also help address the problem of inconsistencies in marking caused by human errors such as distraction and unconscious bias. 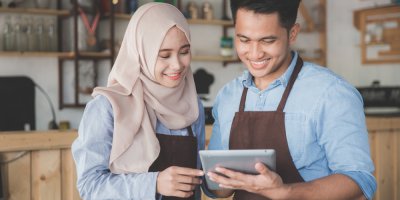 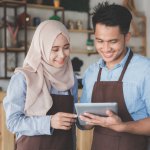 Currently, there is a global teacher shortage. According to a 2016 Unesco report, 69 million new teachers must be recruited and trained in order to achieve the 2030 education goals.

Figures from the report show that South Asia faces the second largest teacher shortage, with 15 million teachers needed by 2030.

This talent shortage is often due to teachers choosing to leave the profession as a result of feeling overworked and under-appreciated.

Many teachers express their love for frontline teaching, but the many hours of additional overtime spent marking work and preparing for lessons is often too much to handle.

So, perhaps AI should not be viewed as some frightening technology of a dystopian future. Instead, we should consider the benefits of easing the workload pressure from teachers and ensuring that top education can be delivered to our children.