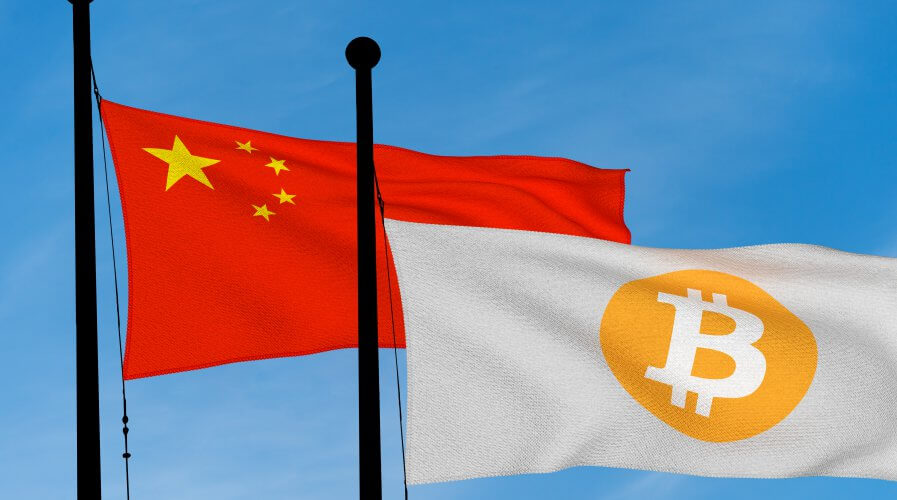 Cryptocurrency exchange Huobi has announced it is setting up a US$1 billion fund to finance domestic blockchain-related start-ups. Source: Shutterstock

THERE is a lot of appetite in China for blockchain-based products and services, including cryptocurrencies. To feed that appetite, especially after authorities banned renminbi-to-bitcoin trading last year, one of the top two cryptocurrency exchanges in the country is launching a billion-dollar fund for startups.

The two companies will build a “Global Cultural and Creative Blockchain Lab”, Huobi said in a blog post on its official website. Huobi also announced plans to move its headquarters from Beijing to Hainan.

Hainan Island, China’s smallest and southernmost province is expected to become a hotbed of innovation if the country’s regulators have their way. 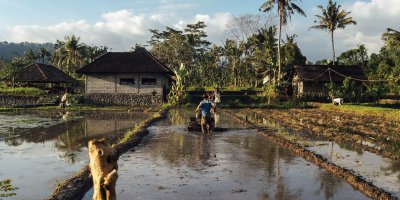 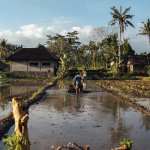 Last month President Xi Jinping announced a plan to turn Hainan into a pilot free-trade port, which could see it challenge competitors such as Hong Kong and Singapore.

Xi believes that doing so will augment Hainan’s advantages as China’s biggest special economic zone (SEZ), and feels that the province’s geography and climate will help foster growth and innovation.

Huobi’s executives feel Hainan is deeply committed to reforming and opening up and that the experimental field and the sandbox functional area needs to be integrated from the nation’s resource and strength; and also gather talents across the country.

“As a patriotic Chinese company, Huobi China will actively follow-up with the national-level strategy. In the future, Huobi will use Huobi Group’s technology, resources, talents, and capital advantages in the global blockchain industry to contribute to the development of Hainan Special Economic Zone and explore the construction of an international free trade port,” the company said in its blog post. 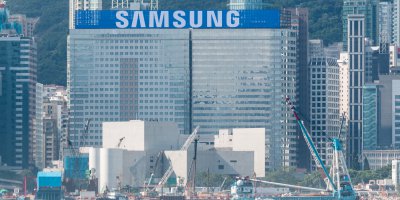 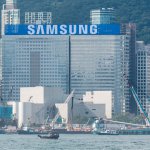 SAMSUNG TO USE BLOCKCHAIN TO REDUCE SHIPPING COSTS BY 20PC

Huobi’s motivations to back blockchain based startups aren’t solely nationalistic. There are strong economic and commercial benefits too. Katt Gu, Managing Director at iBlock, an incubator for blockchain projects at the University of Illinois Urbana – Champaign told the South China Morning Post:

“Although China has banned ICOs, there are tons of blockchain-related projects like decentralized gaming apps being developed in China that have not issued ICOs. Huobi has set up the fund to invest in these promising projects as it doesn’t want to miss out on the trend.”