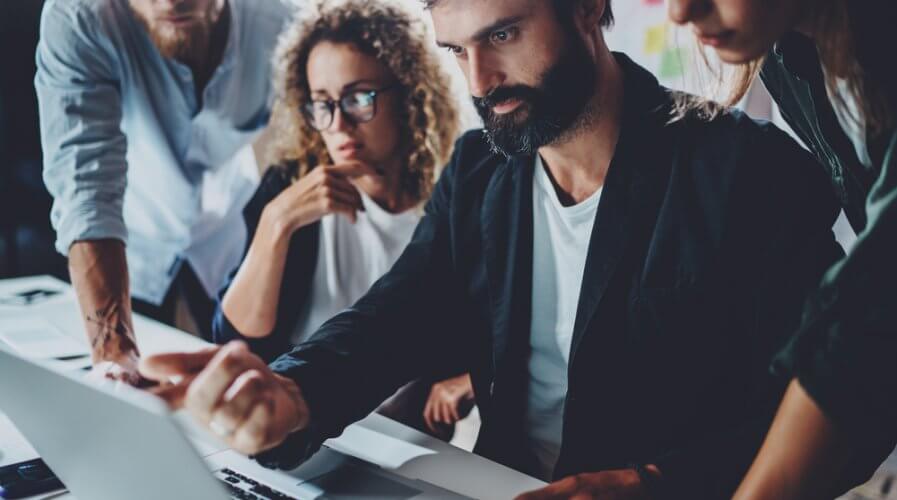 According to the report, cloud computing is a critical part of today’s IT operations. Source: Shutterstock

Cloud is the backbone of today’s IT operations

AN increasing number of organizations are adopting the cloud as an enabler for new and emerging technologies, says a report.

CompTIA, an information technology (IT) industry and association, surveyed over 500 businesses and found that 91 percent of firms are using cloud computing in some form.

Of the businesses surveyed, three-quarters have between one and five years of experience with cloud solutions. And six in 10 companies have more than 40 percent of their IT architecture in the cloud.

Cloud is a key enabler for emerging technologies

It seems that as more and more organizations are adopting a cloud-based IT architecture, there is also a rising interest in cutting-edge trends which are largely driven by cloud computing.

According to the survey, 81 percent of companies say that the cloud had enhanced their efforts around automation. 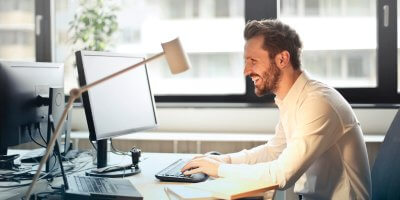 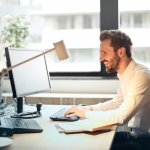 “By engaging with cloud providers, they gain access to powerful new tools without having to make a full investment or build in-house skills,” he added.

Compared to findings from prior CompTIA research on cloud adoption, the new report signals that many organizations have reached a better understanding of what constitutes a real cloud offering. Additionally, the report shows that cloud adoption momentum has picked up. 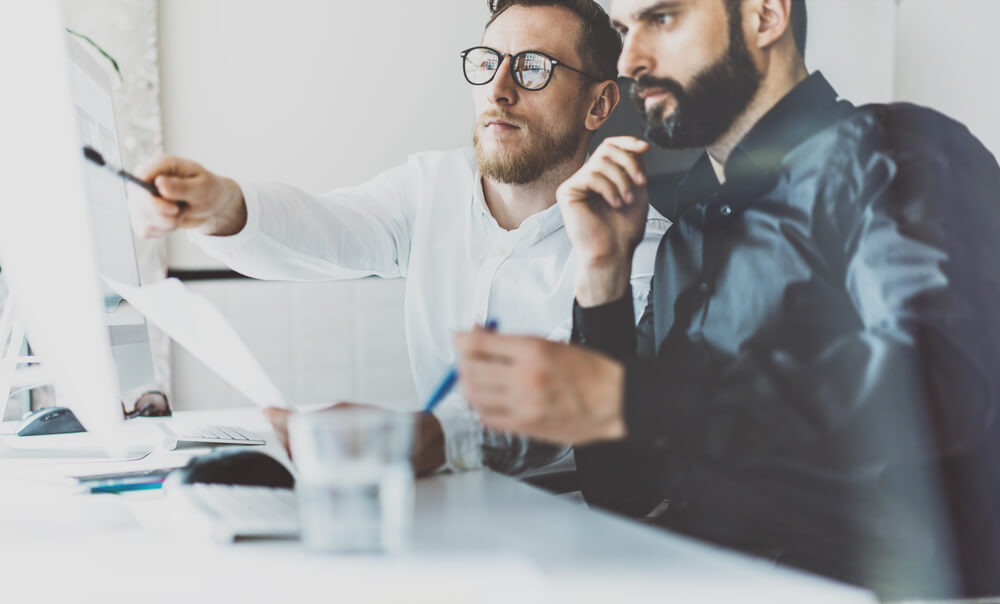 Of the companies involved in the survey, 83 percent have performed some variation of secondary cloud migration. The majority of these migrations involved a move of either infrastructure or applications to a second cloud provider.

According to respondents, this move was to:

The evolving IT function

With the introduction of cloud came the fear of IT professionals that their jobs would shrink in importance or even cease to exist. But this is not the case. The internal IT role is simply evolving.

“In most instances, the internal IT function has transformed to handle more strategic work as routine tasks are offloaded to cloud providers,” Robinson said.

“But specific details of the internal IT role in a cloud-centric environment are still being determined,” he added. 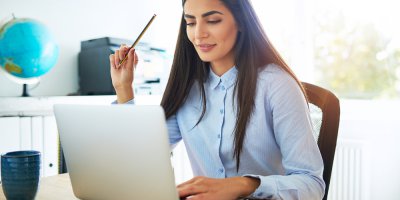 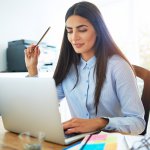 Among the changes that have occurred within internal IT operations are:

It seems that when it comes to cloud skill-building within internal IT teams, security is the main topic that is discussed. New or improved cloud security skills were cited as a need by 69 percent of companies.

Other cloud skill-building entries include: