Cybersecurity: Where we are now and what to do next

No matter where you do business, on the internet or in a brick and mortar marketplace, to survive and thrive, you need to embrace the latest ecommerce infrastructure.

It’s what most businesses have successfully transitioned to – but sometimes in a bit of hurry. The result? Patchy security, vulnerable applications, and a network that exposes the company to cyberattacks from even the most inexperienced hacker.

In fact, reports suggest that worldwide cybercrime costs an estimated US$600 billion a year, which is about 0.8 percent of global GDP. It’s a serious matter and smart business leaders are taking back control in order to drive their organization to a more mature state of cybersecurity.

However, when it came to implementing cybersecurity measures, Limelight Networks found that companies faced difficulties with costs and lacked in-house expertise.

Web infrastructure networks are the lifeblood of modern organizations, but they’re also vulnerable – and their vulnerability grows exponentially as the network grows in size. In fact, companies find it increasingly hard to manage their digital presence and touchpoints as they consider migrating to the cloud.

Data also suggests that APAC is 80 percent more likely to be targeted by hackers. In coming years, the growing speed and scope of digital transformation and the expanding sources of vulnerability from an increasing number of IoT devices will magnify cybersecurity risks even further.

In fact, according to Limelight Networks, organizations that have yet to deploy a solution found that their biggest challenge is the cost of the cybersecurity technology. 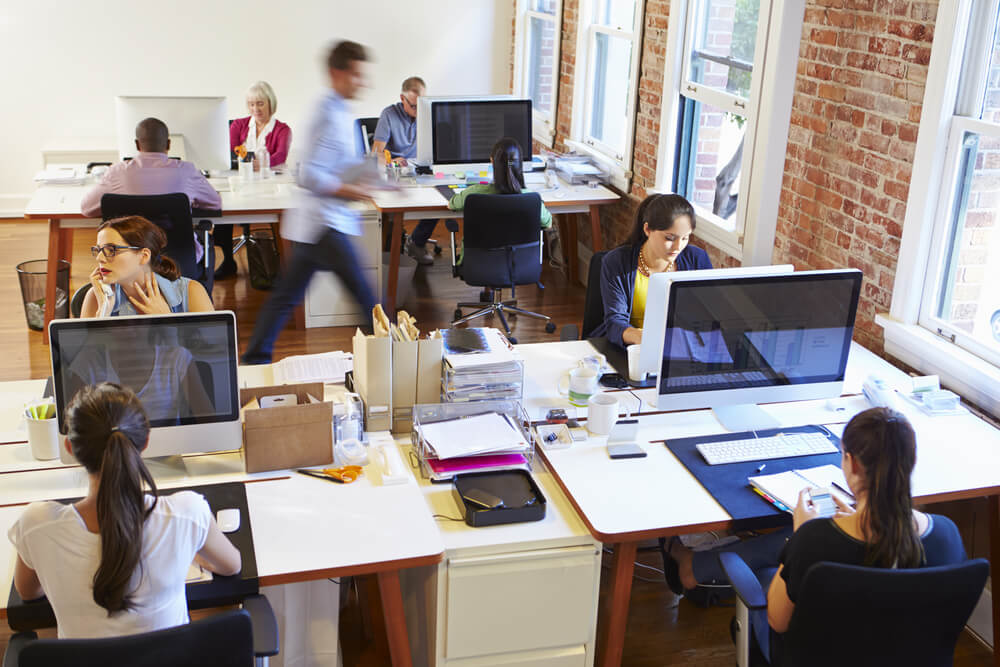 Whether it is Japan, Malaysia, or even India, there’s plenty at risk for Asian organizations:

On-premise cybersecurity solutions, independently, aren’t scalable enough to handle a large attack against a distributed website or web application. Cloud solutions, on the other hand, are built to scale, deploy, and maintain.

Some of the common cybersecurity challenges that companies face today include distributed denial of service (DDoS) attacks, web app security lapses, theft of content, attack by malicious bots, and the struggle to protect the firm and manage access to its networks while optimizing performance.

Safeguarding your business, one step at a time

If you’ve been thinking about investing in cybersecurity solutions for your business, DDoS and web application security are definitely among your top priorities.

Obviously, the company offers a lot more in terms of features when it comes to protecting your digital presence, such as access control via IP address white list/black listing, and geolocation – and exploring Limelight’s services might help you benchmark other vendors when you evaluate your investment options. 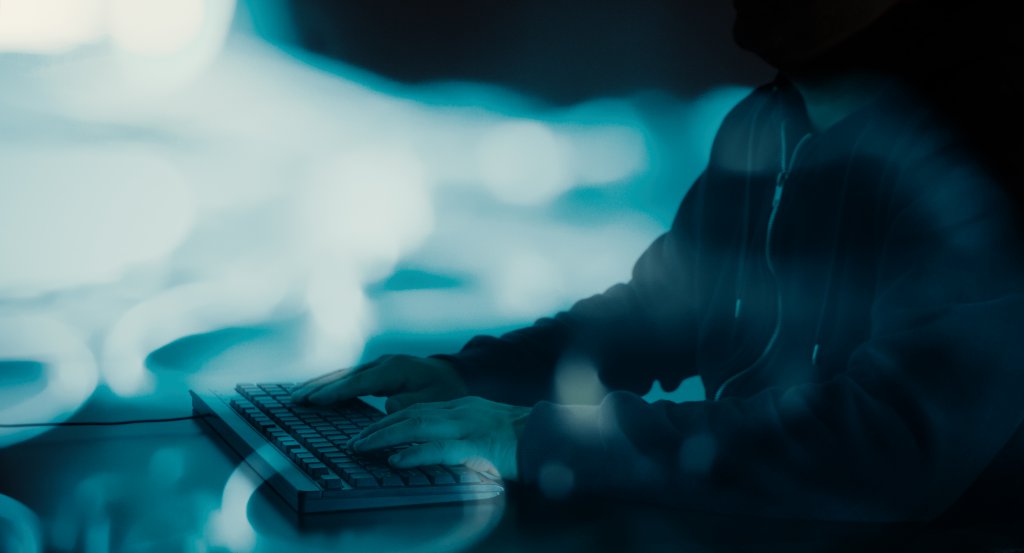 The right time is now

Despite the growing threat potential in APAC, the lack of disclosure regulation creates a perception that attacks are rarer than in the U.S. or Europe, which isn’t really true.

The consequences of a hack can severely hurt your business. Limelight Networks’s study proves there’s a powerful correlation between brand integrity and cyberattacks—when attacks occur, brand reputation falters and that impacts future business.

A lot of businesses don’t think about cybersecurity implementations because they don’t know where to start. And that’s what makes them most vulnerable. If, like the study we discussed points out, you lack in-house expertise, get in touch with an expert to help you.

Limelight Networks’s solutions are the first point of reference for companies concerned by cyber security. With a strong presence in the US, India, South Korea, Singapore, and Japan, it offers in-call language support, online chat, or can be contacted by email. Don’t be the next victim of a concerted hacking attempt – you need to act today.