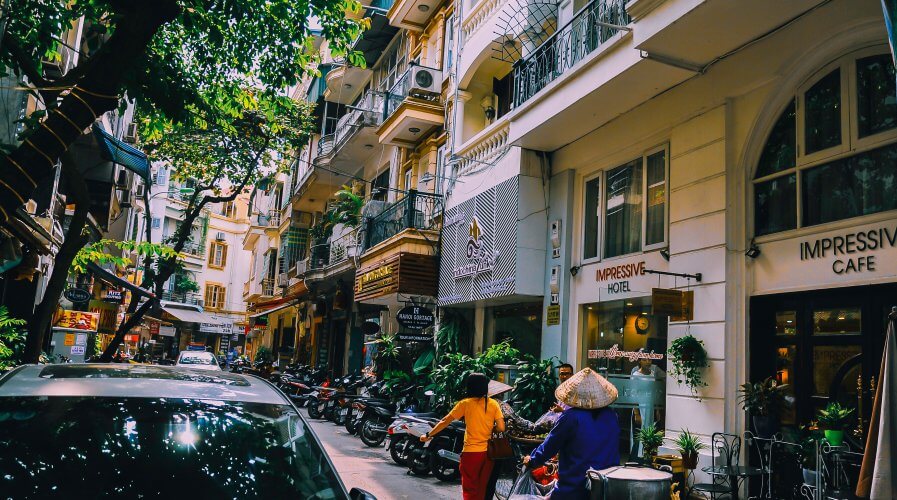 Vietnam is set to get a new cybersecurity law. Source: Pexels

Do you know about Vietnam’s new cybersecurity law?

VIETNAM, a country with about 93 million people of whom, 50 million are on Facebook and 64 million access the internet at least once every month, is looking to implement a new cybersecurity law. 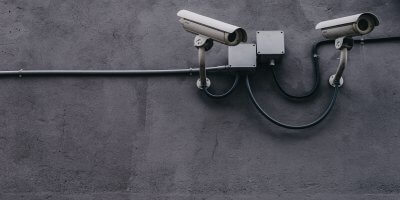 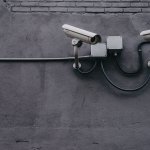 WHAT YOU NEED TO KNOW ABOUT THE SINGAPORE CYBERSECURITY BILL

At the National Assembly, the bill will be debated – and is likely to be passed. If so, it will come into effect on June 15.

“Authorities believe that a new, more focused law is needed to deal with public security concerns, including the fact that, based on studies and statistics, Vietnam is one of the susceptible countries in the world to cyber-attacks,” Tu Ngoc Trinh and Waewpen Piemwichai, Associates at Tilleke & Gibbins wrote in a blog post recently.

However, lawmakers and analysts feel that some provisions of the draft law are redundant or inconsistent with the existing Law on Network Information Safety and the Information Technology Law.

Some of the provisions, for example, give greater control to the government over international digital giants like Google and Facebook.

Earlier drafts of the bill required providers of telecom and internet services, such as the companies mentioned above, to maintain their servers in Vietnam. Fortunately, in later drafts, this requirement was dropped, but the law stipulates that foreign service providers must maintain a “representative” office or presence in Vietnam, and must store user data in Vietnam only.

This provision has caused concern to US lawmakers, lobbyists, and diplomats as well.

Gerrish “raised U.S. concerns about Vietnam’s proposed cybersecurity law, including the impact of localization requirements and restrictions on cross-border services for the future development and growth of Vietnam’s economy,” the U.S. Embassy in Hanoi said in a statement.

According to The Vietnam Digital Communication Association (VCDA), the latest draft of the cybersecurity bill can reduce Vietnam’s GDP by 1.7 percent and wipe off 3.1 percent of foreign investment if it comes into effect. 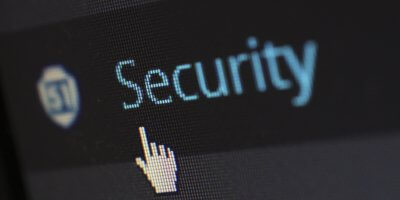 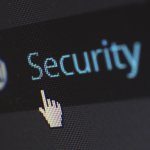 Nguyen Lan Hieu, a legislator who is a senior doctor, told VN Express International that it is hard to decide what is right or wrong in reality. “The line is very blurred. Therefore, the law should specify the agency responsible for deciding whether a piece of information violates the nation’s laws.”,

In Indonesia, for example, this job has been given to the courts.

The draft law bans humiliating or slanderous content, “propaganda against the state of Vietnam,” and the incitement of riots or disturbance of public order.

If passed, the law will stipulate that social media companies remove offending content from their platform within 24 hours, when a request is made by the Ministry of Information and Communications, and Vietnam’s Ministry of Security.