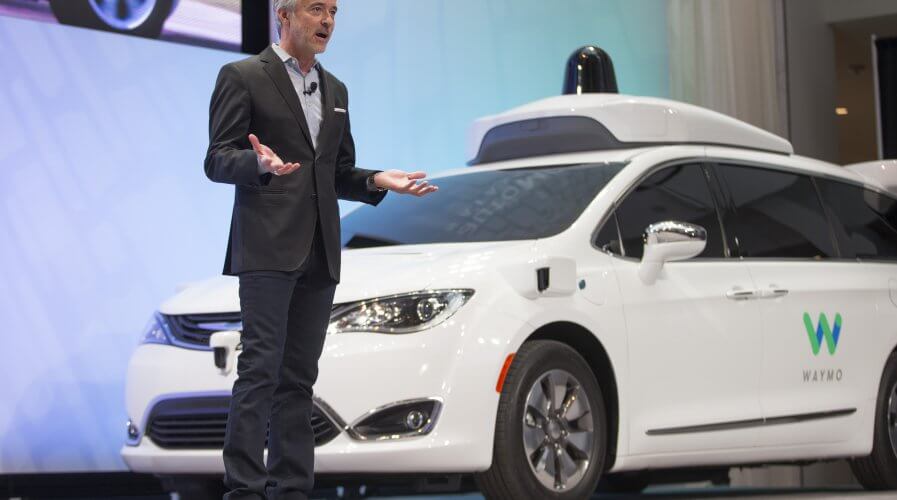 Waymo has logged quite a few miles so far and is quite far ahead in its self-driving ambitions. Source: AFP PHOTO / Geoff Robins

THERE are quite a few competitors in the self-driving market today, and they all claim to be on the verge of a breakthrough that will help bring their product to market soon.

However, according to the South China Morning Post (SCMP), Google, or rather Alphabet’s self-driving car Waymo, is leading the pack. 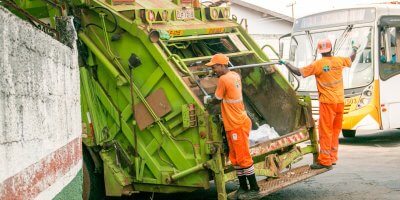 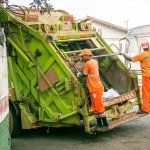 “Alphabet’s Waymo, which has run self-driving cars over 8 million kilometers in 25 cities and done billions more in computer simulations, is currently leading the pack of companies working on autonomous vehicles,” said the article which believes the product is at least a year ahead of its closest competitors.

Alphabet struck a deal in January to buy thousands of Chrysler Pacifica minivans and fit them with sensors that can see hundreds of meters in any direction gives Waymo a strong headstart.

“The self-driving, ride-hailing service says the additional vehicles will support Waymo as it expands to more cities across the US, with its first publicly-offered service set to launch in Phoenix, Arizona later this year,” according to the UK’s Daily Mail.

No other company is offering for-hire rides yet, let alone preparing to carry passengers in more than one city this year. 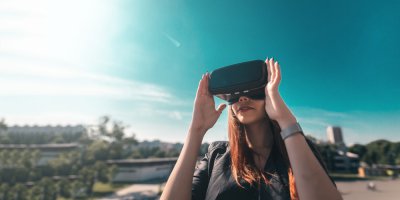 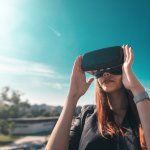 General Motors (GM) on the other hand, plans to start a ride-hailing service with its Chevrolet Bolt – the one with no steering wheel or pedals, the ultimate goal in autonomous technology – late next year.

“Most of the others trying to solve the last remaining self-driving puzzles are more cautious, targeting 2020 or later,” says the SCMP.

Building an autonomous car isn’t without its risks. There have been several crashes reported so far involving self-driving cars. Two high-profile efforts, from Uber Technologies and Tesla, were involved in recent crashes that caused deaths.

In the first instance, an Uber vehicle ran-over a pedestrian (in the first known case of a person killed by a self-driving vehicle), and in the second, a driver using an assistance programme touted as a precursor to autonomy.

One of Waymo’s autonomous vans was involved in a collision just last week.

However, the Michigan Live reported that the accident wasn’t caused by Waymo’s technology. It cited a Chandler Police Department report that said Waymo’s Pacifica was in manual mode and not at fault in the crash.

From where we are today, it seems that Waymo definitely is far ahead of the competition.

“Waymo has developed a phenomenal system and is ahead of the pack. But that’s very different from being able to manufacture an autonomous vehicle,” Brian Collie, Head of Boston Consulting Group’s US Automotive Practice told the SCMP.

Only Waymo has tested Level 4 vehicles on passengers other than employees, however, nobody in the market has reached Level 5 – the stage where a car is completely independent and needs no steering wheels or driver intervention at all. Only time will tell if anyone can beat Waymo to complete automation.