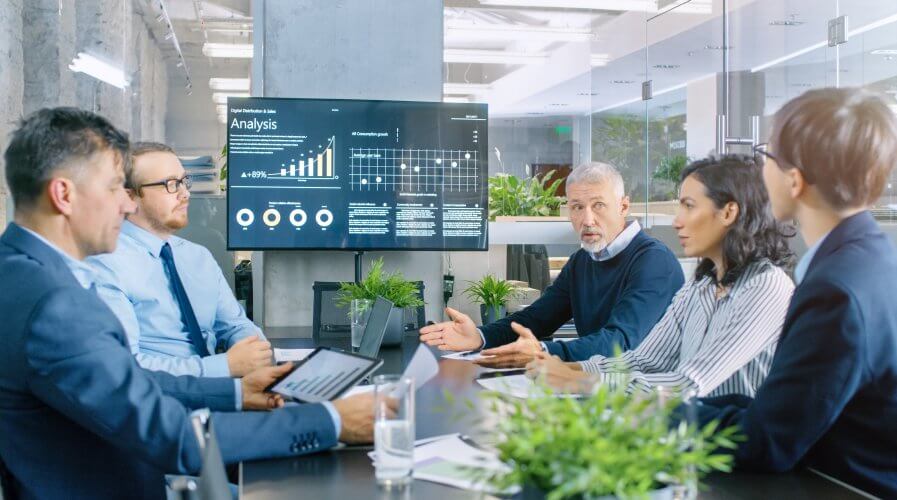 Is blockchain adoption all hype and no action?

THERE is quite a bit of excitement in the marketplace about blockchain based solutions.

Whether you speak to specialists in insurance, trade finance, payments, audit, supply chain, medicine, or even hotel chains, blockchain has applications in every industry, and in most cases, these solutions have already been conceptualized and tested in isolated instances.

At this stage, you’d think blockchain technology is at some sort of a tipping point, and in a few months, it’ll be part of every industry around you. However, Gartner disagrees.

According to a new survey, only 1 percent of CIOs indicated any kind of blockchain adoption within their organizations, and only 8 percent of CIOs were in short-term planning or active experimentation with blockchain.

Furthermore, 77 percent of CIOs surveyed said their organization has no interest in the technology and/or no action planned to investigate or develop it. 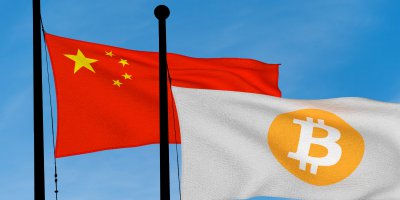 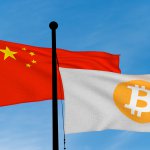 According to the survey, the most common cause cited for the lack of interest in blockchain is the lack of trained and experienced talent.

Breaking norms to lead the way

The banking and financial services industry is typically the slowest in implementing new technology. However, with blockchains, they seem to be breaking the norms.

According to Gartner’s survey, CIOs in financial services and insurance companies are more actively involved in blockchain planning and experimentation than CIOs from other industries.

Blockchain technology is important because it helps create a system that is transparent, secure, and yet, much more efficient. If CIOs lead the blockchain agenda, the future could be extremely exciting and rewarding for their businesses – thanks to the extreme competitive edge it provides.