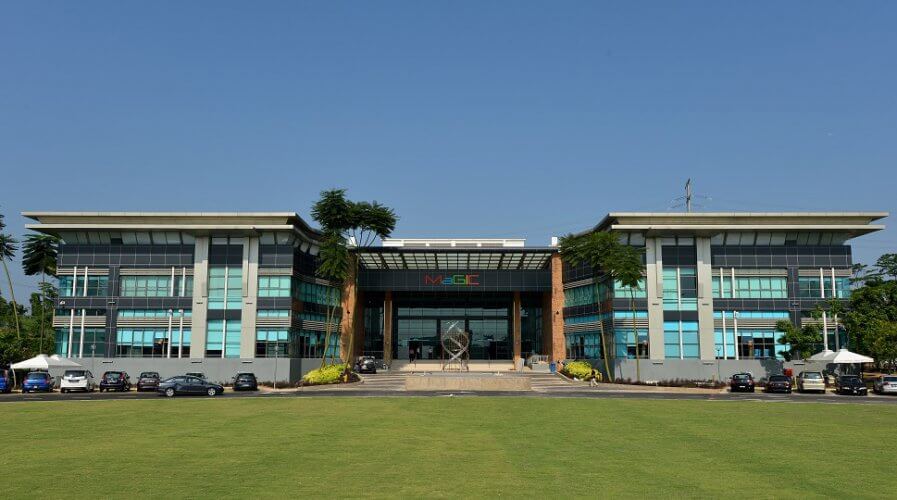 MaGIC might be facing closure after a government restructuring. This could impact tech innovations in the region. Source: MaGIC

Losing MaGIC: Why tech innovation in Asean will suffer

MALAYSIA witnessed a whirlwind of changes after its recent elections, including a slew of announcements aimed at streamline government operations.

Among other things, the new government is deliberating whether it can dissolve MaGIC, the Malaysian Global Innovation and Creativity Centre.

Many believe this move will affect the startup ecosystem across the region as it is part of a support network of 10 Asean countries, known as the Asean Centre of Entrepreneurship.

Launched in 2014, MaGIC was created to drive digital innovations and runs a series of accelerator programmes and training to support the region’s enterprising startup ecosystem.

In MaGIC’s own words, “We enable the growth of entrepreneurs who are able to build vital, future-ready solutions with technology innovation as a conduit.”

A lot of the work that MaGIC is working towards, feeds into the network of corporations and governments across the region. MaGIC connects innovations from startups to solve business and operational problems in companies and governments.

This is a unique position that no other private or public entity is able to take on.

The fact that MaGIC is a government-entity propels its reach and influence beyond anyone’s imagination, helping it cut through red tape and ensuring faster integration and better collaboration among all stakeholders in its network.

An example would be the interconnected G2G projects hosted with Techstars, helping startups connect with major corporations to try and solve some of the latter’s most exciting problems.

These are networks that few besides MaGIC are able to provide. Upon dissolution, it’ll be a hard organization to replace. 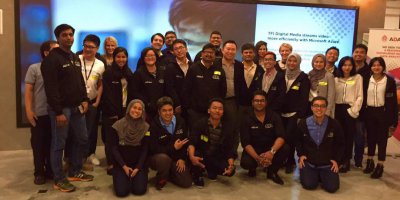 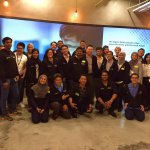 For many of the 1000-odd startups that are part of MaGIC’s community, the dissolution of the entity might spell doom. They’ll have more legal and regulatory hoops to jump through and fewer resources to support them through their initial phase.

And it’s not just Malaysian startups that will suffer. MaGIC, through it’s Global Accelerator Program, incubated 56 startups from Australia, Denmark, India, Hong Kong, and Indonesia last year – all of whom will feel the impact of the new government’s decision.

However, according to MaGIC, “at present, it continues to be business as usual”.

“We remain committed and focused on our work for entrepreneurs as we continue to create a vibrant, open and collaborative entrepreneurship ecosystem, helping enable corporates better connect and innovate with the startup community around them,” the statement concludes.