IN SOME AREAS the internet of things (IoT) has managed to generate a poor image of itself. Who after all really needs a smart refrigerator, able to “relieve” humankind of the “onerous” task of buying milk? But while the public’s perception of IoT may be tainted by what’s managed to percolate through the mainstream media, those in the manufacturing and engineering industries are acutely aware of the myriad possibilities of the new technology.

There’s no simple journey in the development of new IoT devices for engineering or manufacturing use. The first waves of IoT naturally replaced humans in repetitive tasks which although dull for the human mind, required high levels of accuracy. The modern factory floor is a testament to the success of the technology, bustling as it is with the activity of robots which carefully construct vehicles or machinery.

In the IoT development process, there are intermingling phases required to produce results that offer more to business than simply replacing human labor. Systems which self-heal, or at least predict their own failure, represent a significant advancement and potential cost-savings, as do machines intelligent enough to safely co-exist in workplaces with their human colleagues.

The concept of a digital twin is one that has recently driven IoT design in recent years. Known sometimes as device shadow, a digital twin is a virtual representation of a physical reality which is used both in the initial design and modeling of a new device. It is also one which can receive data intelligently from real-world sensors and systems and learn to adapt itself to become more realistic in its virtual world.

When the digital twin gets as close as is (humanly!) possible to its physical counterpart, then its actual value becomes apparent. Downtimes become predictable, failure points are plotted and surmised, and a total assessment of the real value of the IoT device can be made.

To create a new IoT device for any industry, but especially industrial IoT devices, takes three complex, interlocking steps. While the details vary according to the specifics of the “thing” and its use, the general path is much the same. The latest technology is available as an aid and guide for each step.

After initial concepts are drawn up, the first stage of simulation is needed. Modeling of the device is comprised of a multitude of different requirements, all of which add value to the whole process. These may include but by no means limited to:

Many of the above requirements can be the work of entire divisions or departments. In terms software, each consideration can be aided by the use of appropriate applications. The greater the interaction between chosen software aids, the better.  This decreases workloads and the chances of data deterioration. 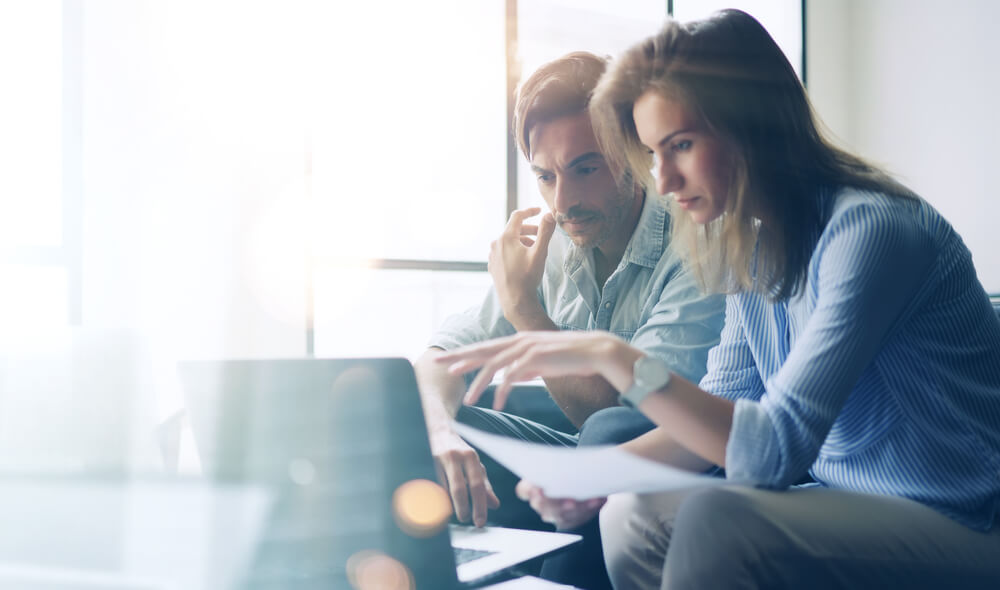 After “construction”, testing, snagging and (more than likely) multiple iterative loops back to phase one, virtual (and sometimes real) test deployments are used to gather essential feedback which are used to further refine a design.

Feedback mechanisms come with their own challenges, of course which include:

When it comes to parsing large datasets, technology is highly effective. Length of total testing phases can be shortened significantly by careful application of data-driven what-if modeling, data parsing and other data collection procedures. In combination, All of these processes extend the emulation’s reach and realism further.

The iterative nature of IoT design means the design software is re-employed with updated parameters, but additionally in this phase, specialist systems analogous to business intelligence software can be deployed. In fact, BI algorithms (which draw out pertinent data from large datasets) are particularly effective at teasing out underlying trends.

As new IoT products make the transition from virtual models to test prototypes, alpha and beta level rollouts, and increasing levels of simulated detail, the digital twin model becomes more valuable as it gains detail and is informed by results.

The device shadow, formed by real-life deployments and multiple sensor data outputs, becomes a better simulacrum of a finished item. From the enterprise perspective, this granularity informs the proposed business model of the device. Is the device actually viable? The digital twin can help resolve issues which have potentially pivotal roles in decisions. These decisions include:

Systems which create accurate digital twins for new IoT devices have notable cost savings. Not only will potential problems be identified before they have a negative impact on end-users, but the best software aids help steer designers and engineers to produce better devices, at significantly lower costs. An efficient, effective and predictable IoT device will find a ready market in industry, in essential utilities, in the home – and even orbiting the planet! At Tech Wire Asia we can recommend the following organizations whose solutions can empower the design of your next-generation IoT:

First seen at 2017’s Hannover Messe, Altair’s virtual collaborative robot brought together the epitome of what an IoT development platform can produce. 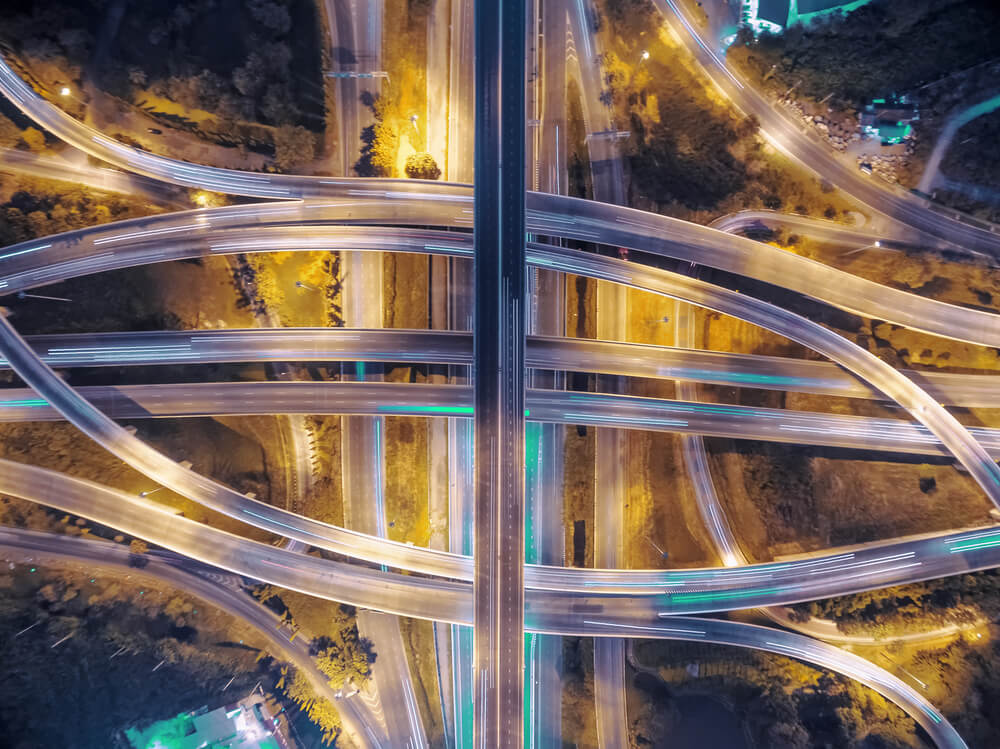 From its initial conception through to digital twin, the cobot (not a typo, rather a portmanteau word – collaborative robot) was conceived and grew by means of the appropriate use of the Detroit-headquartered Altair’s offerings. Its Activate software was the starting point for the initial CAE solution.  The virtual bot’s every detail was produced including: infrastructure, wiring, compensation for electromagnetic interactions with other systems, sensors, RF communications – even down to the code embedded into chips.

Altair’s software accepts feeds of operational data back into the design process, with data being intelligently chosen for its relevant parameters and then analyzed via one of its many offerings, Carriots’ Analytics. The incredibly wide-ranging software suite allows the creation of fully optimized digital shadows for virtually any industry. The digital shadow can then be used for minutiae like prediction of deployment risks, functional practicalities (like failure point mapping), and durability estimate formulation.

Making a viable IoT device for industry is all about educated decisions made at every step. Given the complexity of the iterative decision-making needed for a high-end IoT solution, keeping the processes under one virtual umbrella seems wise. Altair is one of the few suppliers who can offer end-to-end solutions for IoT design requirements, from deep mining uses upwards!

The Indian multinational operates right across industry, so, therefore, can bring its expertise to bear complete with experience in a number of fields, including heavy industry, manufacturing, utilities, and mining, among others. 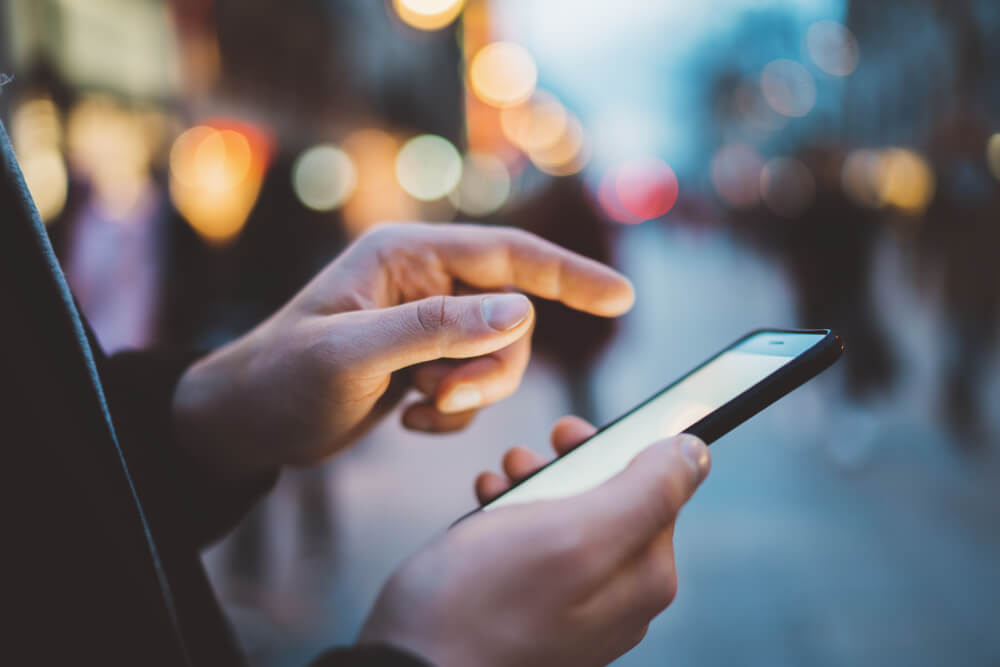 As well as overall industrial IoT design, the company makes the sensors and many of the components necessary for a swift and economic IoT product launch – interoperability is built-in, therefore.

As one of Asia’s major players in cloud technology and big data analysis, the company’s prediction models ensure that the way products are conceived and produced is not breaking new ground. Tata has operated in the IoT space for more than two decades, right across the globe.

Zuken gives electronic and mechanical manufacturers access to a suite of design tools,  engineered to reduce development costs while remaining at the cutting edge of technology.

In addition to faster IoT design and development cycles, Zuken’s software range also improves data consistency and interchange across platforms. Pockets or islands of knowledge often exist within companies – reflected in their products – and better outcomes are created by the Zuken collaborative design platform.

Minutiae like the design of wiring and control systems, hydraulics, fluid flows, and pneumatics are covered, as well as schematics (for circuit and fluid diagrams), cabling (for electrical infrastructure),  panel layouts, and even wiring harness manufacturing drawings. Zuken’s E3.series integrates with MCAD, so is, therefore, a complete engineering solution from concept through to prototype realization and eventual full manufacturing output.

The CR-8000 design tool brings multi-board, integrated circuit, packaging and MCAD together into a single platform – this is IoT from an engineer’s perspective, and all the better for it.