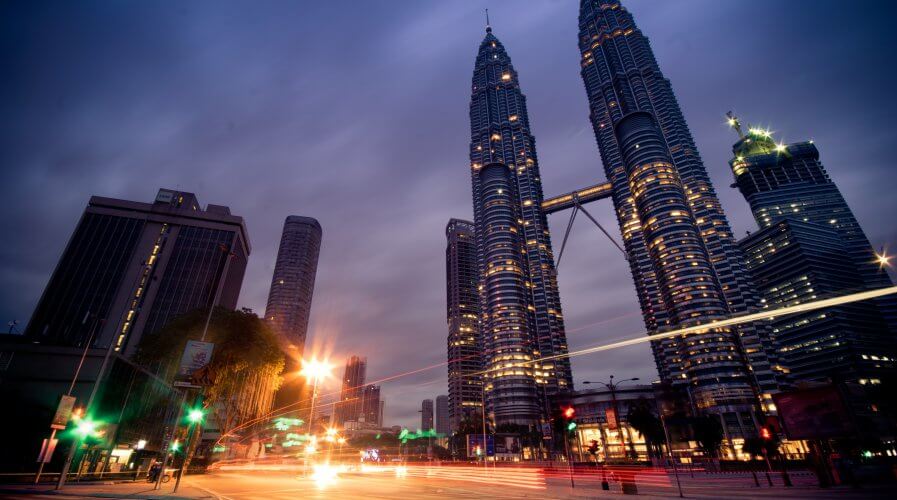 Malaysia aims to have broadband speeds on par with developed nations | Source: Pexels

Malaysia wants to ‘double’ broadband speeds at ‘half the price’

MALAYSIA is home to one of the highest numbers of dissatisfied broadband users in Southeast Asia as a recent poll by Tech Wire Asia found that nearly three-quarters of the nation’s users felt their connections were slow.

Weighing in on the long-standing grouses, a newly-minted Communications and Multimedia minister is now looking to achieve connections that were “double the speed, half the price”.

Gobind Singh Deo says the aim is to make the connection on par with other developed countries by first looking at the problems faced by telco companies. He says the ministry would be looking at ways to find solutions to improve broadband services, according to national news agency Bernama (via Malaysiakini).

“If we look at broadband in other countries, the service provided differs greatly from what we (Malaysia) have, so there is no reason why we cannot emulate other systems from overseas,” he said during a televised programme on Tuesday.

Gobind, who was on the first day on the job as the minister, said he would be holding meetings with the telco companies to discuss the matter. 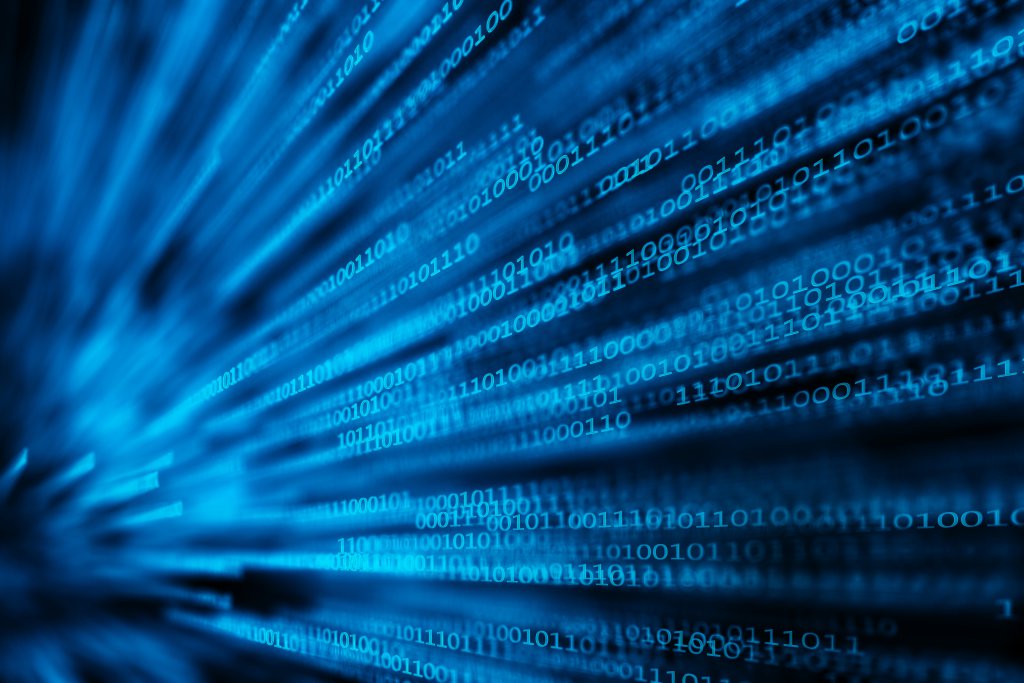 Over 70 percent of Malaysian broadband users say their connections were slow. Source: Shutterstock

The Tech Wire Asia poll found the majority of mobile web users in some Southeast Asian nations are dissatisfied with the 4G data speeds in their countries.

The highest number of unhappy users (693 polled) came from the Philippines, standing at a staggering 83 percent with only 17 percent of respondents saying they were satisfied. 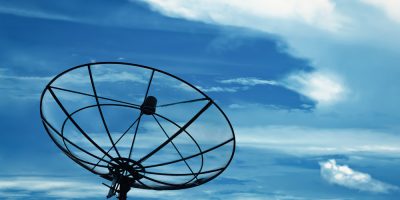 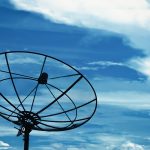 DIGITAL INDIA INITIATIVE COULD BE STALLED BY LOW BROADBAND PENETRATION

Coming in second, 73 percent of Malaysian users (441 polled) felt their connections were slow, while the remaining 27 percent gave it a thumbs up.

A recent report by UK-based wireless coverage mapping specialist OpenSignal which, among others, found that Malaysia’s 4G mobile internet service is among the slowest of 88 countries surveyed.

The report titled “The State of LTE” stated that the average speed of a 4G line in Malaysia last year was 14.83 megabits per second (Mbps), putting it among the bottom 20 countries on the list.