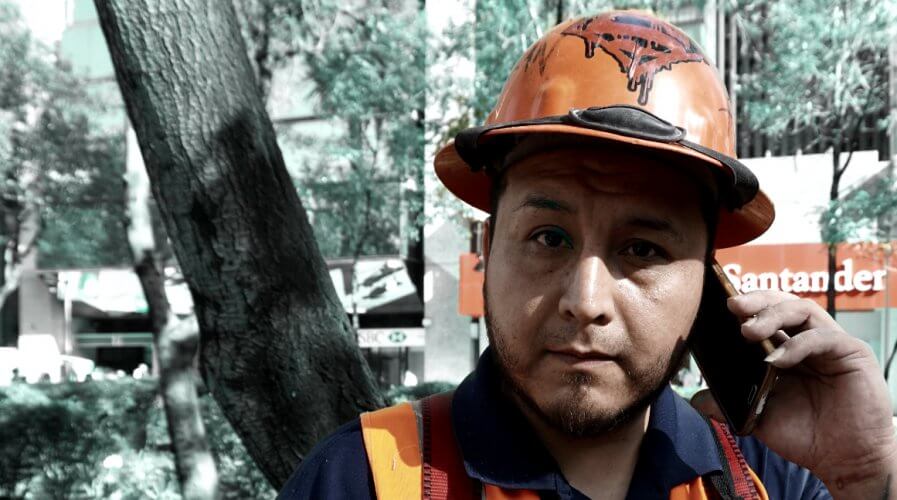 Mesh networking: Chat (and trade Bitcoin) in the back of beyond

AFTER hurricane Maria made landfall on Puerto Rico last year, around half of the island’s cell towers were rendered out of action. Nearly as vital to modern life as water and power, returning the country’s wireless network to a viable state was a priority for the local authorities – in fact, lack of cell connectivity hampered short-term relief efforts considerably.

Natural occurences like Maria are one thing, but man-made disasters such as aggressive attacks on infrastructure can have grave consequences on business and finance. As well as cellphone networks, a malicious attacker may well target ISPs’ service as well as local wifi networks. It’s into this situation that mesh networking comes into its own.

To a certain extent, the internet itself is a mesh network: an array of nodes with protocols designed to find the fastest route from point A to B and navigate around slower or non-existent points en route.

But when we talk about mesh computing today, what we are specifically referring to is a peer-to-peer network which enables data interchange by the users and/or independent nodes. In brief, each user of mesh computing technology becomes a route point, as well as a sender and receiver of data.

In the event of a disaster, mesh networking participants can, therefore, communicate over distances limited only by the position of each other. If person A wants to communicate with person B, they can do so directly (if in range of one another) or via parties C, D, E, then to B, and so forth. Those nodes simply pass on data neutrally, relaying messages back and forth. Choosing which nodes to use falls to the underlying protocols of the network, much in the same way as internet traffic hops between routers.

The principle of decentralization as in mesh computing is nothing new. Cryptocurrencies rely on a decentralized ledger – Bitcoin has 10,000 nodes or more across the globe, each one with (eventually) an identical, immutable record of every transaction.

Similarly, when files are exchanged via bit-torrenting, multiple sources all contribute towards a single request for data, each supplier offering a disparate part of a whole which is assembled by the requester. The fastest data transfers are accorded priority, meaning that bit-torrenting large files, for instance, is speedier and more reliable than a download from one site.

Mesh networking also has its uses in areas with traditionally poor coverage by cell networks, such as rural regions or remote wildernesses. At the moment, for instance, war correspondents or those exploring distant locales may have to rely on expensive satellite phone technology to call for help if there’s (literally) trouble. 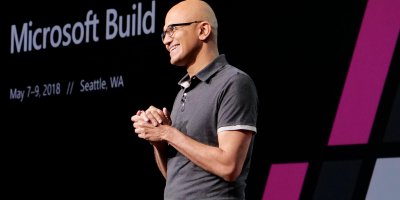 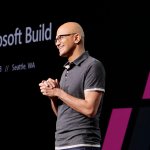 MICROSOFT : IOT AND MIXED REALITY WILL BE THE FUTURE OF WORKPLACE

With a mesh network, members of a party, from lead mountaineers to base camp (as an example) could remain in communication with the outside world, as data is passed seamlessly from one party member to the other. At the end(s) of the chain, the last user’s general internet connectivity could, therefore, be shared by all.

Decentralized networks in their various guises may not be universally popular, however. Many large ISPs today are also media creators, through business association or umbrella companies. As a result, some users have found their bit-torrenting activities throttled; the assumption is that bit torrents are being used to distribute illegal, pirated files.

The end of net neutrality in the US has also opened up a broader market for mesh networking enthusiasts, and the movement indeed often affiliates itself to freedom-of-speech and independent communication lobbies.

Whether it’s enabling disaster relief, ensuring explorers never get cut off from communications, or letting outdoor activity fans to message each other, mesh computing, like cryptocurrencies, has the ability to severely disrupt a cozy effective-monopoly of large ISPs and media companies.

We are excited to announce the forthcoming release of TxTenna, made in collaboration with @SamouraiWallet

This app will allow users to make bitcoin transactions over a decentralized, off-grid network!https://t.co/W5FqapaNtb

The only way to prevent mesh computing’s use on mobile devices (and/or permanent geographic nodes) would be to prevent cellphones from piggybacking Bluetooth or wireless access points for remote access to data networks. That would seem unlikely under any circumstances.

With startups producing mechanisms by which Bitcoin can be traded over a mesh, freedom-of-information enthusiasts can escape all type of control by large bodies: banks and/or ISPs. And for the rest of us, we may well see the end of the ISP and the traditional cellphone tower provider. Perhaps soon, both will go the same way as the vaguely ridiculous telephone landlines provided by terrestrial telecoms providers which still inexplicably abound.