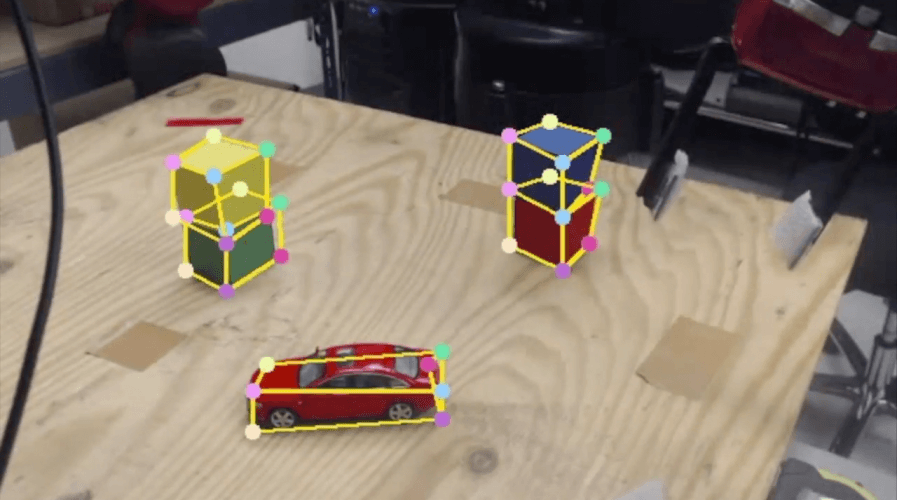 You can soon show a robot what needs to be done, and it’ll be able to mimic the action countless times after. Source: Nvidia

Robots can soon learn from humans through observation

AI promises many things in the future. However, current methods of teaching an AI to perform tasks takes time and a lot of data.

Nvidia recently developed a deep learning system that can teach a robot to perform tasks just by observing a human, making communications between humans and robots simpler.

Manufacturing, especially, relies heavily on using robots. However, current robots are good at repeating a single task over and over again, but not to adapt to any changes in the environment.

What Nvidia created is an algorithm that can eventually observe an action once, and mimic it countless times afterwards. The system is trained using synthetic data (basically made up, but realistic data). This significantly reduces the time needed to collect real-world data used for training.

The same algorithm can be retrained to create robots that work alongside people in homes, and even industrial settings. In practical terms, a non-expert can now teach a robot through demonstration, without engineers needing to feed data to train the robot beforehand.

For example, in factories, a worker can show a generic robot how to weld pieces of machinery together.

Sure, there are robots that could do that already in factories. However, all those robots are programmed for different functions. Nvidia’s research alludes to a fleet of the same robot, trained for different tasks, no experts needed. A huge time and cost saver. 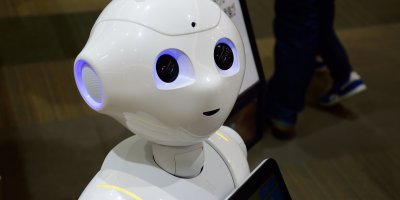 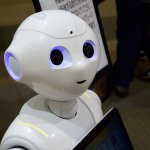 WILL JAPAN WARM UP TO ROBOTS IN HOSPITALS?

In an interview with VentureBeat, Nvidia’s head of robotics research Dieter Fox said these kinds of research will be central to developing next generation of robots.

“We’re talking about robots that have to open doors, open drawers, pick up objects, move them around, even physically interacting with people, helping them, for example, elderly people in the home,” Fox said.