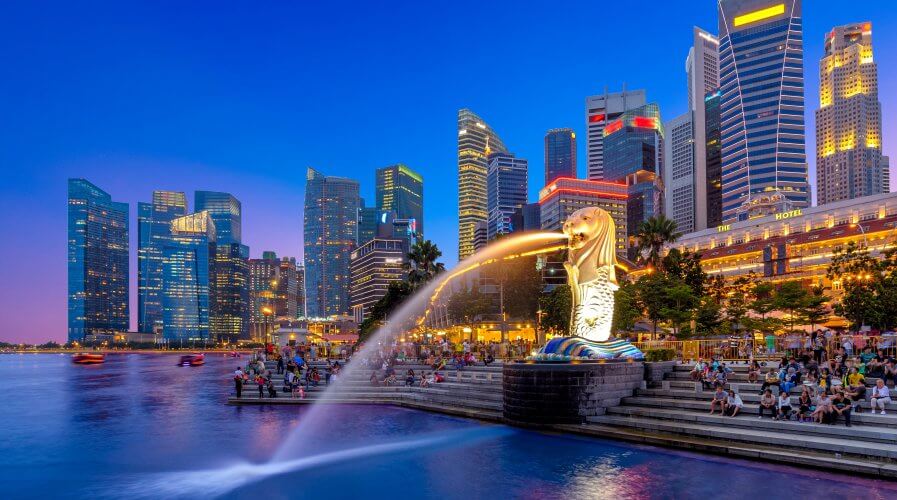 SINGAPORE has always been ambitious when it comes to technology. In fact, it’s desire to become the world’s largest and biggest fintech center is well known.

Since 2016, the country has also been home to one of the largest, government supported fintech conferences as well – the Singapore Fintech Festival – showcasing its desire to attract more fintech companies into the Lion City.

Experts believe that the country has a bright future when it comes to fintech, and post-Brexit, they believe there’s hardly anything that can stop the Island City from claiming its spot on the global leaderboard. 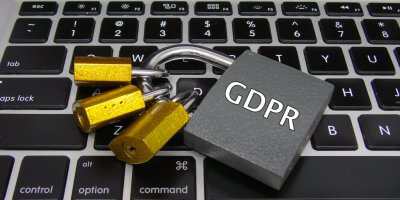 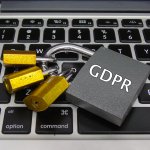 SPELLING OUT WHAT GDPR MEANS FOR SINGAPOREAN BUSINESSES

However, the country seems to be tightening its immigration policies, which is now becoming an issue.

The government plans to add 1,000 fintech jobs every year. Since the nation’s universities and polytechnic schools are only able to churn out about 400 graduates a year, the country needs to attract about 600 foreign-professionals to avoid a talent shortage.

In fact, according to official data, the demand for technology jobs in financial services stood at about 26,200 in 2016, a record high.

Unfortunately, the number of employment passes – which are granted to foreign professionals in jobs that pay at least SG$3,600 a month (US$2680) – declined last year for the first time in at least five years.

The government seems to be trying to strike a balance between protecting local jobs and formulating labor rules that give flexibility to employers in industries where skills shortages are most severe. Like in technology.

There’s a growing demand for data scientists, blockchain developers, and computer programmers, and the government says it is working hard to help provide the talent (and avoid stunting the growth of companies). 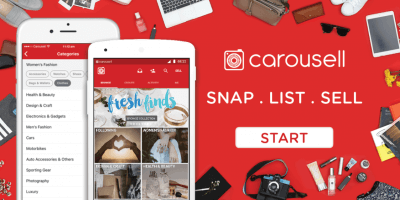 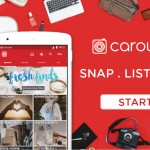 “It would be great if the government can consider experimental schemes, including a one-year employment pass for technology workers who are vetted by industry associations, in order to address the immediate talent shortage gap,” Chia Hock Lai, President of the Singapore Fintech Association told The Business Times.

Lai suggests that doing so would help stike a balanced between protecting jobs for locals while still allowing Singapore to capture emerging global opportunities in the area of fintech and blockchain.

Ravi Menon, Managing Director of the Monetary Authority of Singapore, however, pointed out that the talent crunch is a global problem and the biggest challenge for the city state’s burgeoning industry.

“We have to admit and acknowledge that there are some talents or skill sets we just don’t have and we have to remain open to foreign talent,” he explained.

Singapore is an exciting city with plenty of growth opportunities. It’s also got favorable laws, regulatory sandboxes, and even some of the world’s best startup accelerators. Becoming a fintech giant will be easy so long as it makes sure the inflow of necessary foreign talent remains easy and transparent process.