MICROSOFT just released the Windows 10 April 2018 Update and will soon be rolling it out to PCs worldwide on May 8.

With this update, Microsoft is looking to help users improve their productivity. Especially in a work setting, the April 2018 Update comes with a few features designed to help reduce time wastage.

There are three main features in this update: timeline, focus assist, and dictation.

Users are increasingly working across various platforms, according to convenience. If users couldn’t remember which device they saved their latest work in, a lot of time is wasted.  Timeline allows users to find stuff they were working on, even across multiple devices.

Available on PC, Timeline will allow users to go back in time for up to 30 days. Users can continue working on a PC, picking up where they left off while signed into Microsoft Edge of Office 365 on other devices.

Another feature update, the Focus Assist, helps reduce distractions by muting social media and various notifications. Users can also turn it on automatically at certain time periods for users to remain focused.

At the end of the time period, users receive a summary of updates they’ve missed, including notifications, emails or updates. Users can adjust settings for important calls or emails to come through.

Microsoft also improved its Dictation feature. Users can now “write” or “type” with voice input. Users can start talking when the cursor is in a text field. Considering talking is faster than typing, as long as the accuracy is high, it will help save time significantly. 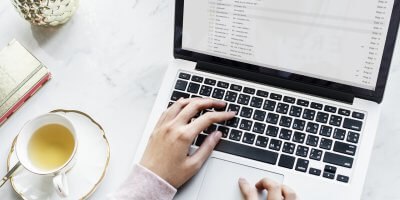 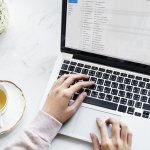 Some of those features have long been available on other web browsers. Microsoft is slowly but surely heading the right way to improve the browsing experience Edge provides. Whether it can entice users off widely popular browsers like Google Chrome or Mozilla Firefox remains to be seen.

Microsoft has long been the preferred operating system for most workplaces. However, recent years saw other operating systems such as Apple’s Mac OS and Google’s Chrome OS gradually improving their offerings, focusing on improving workflow.

If Microsoft is to remain the leader in this area, there is much more it needs to offer than just a few new features.