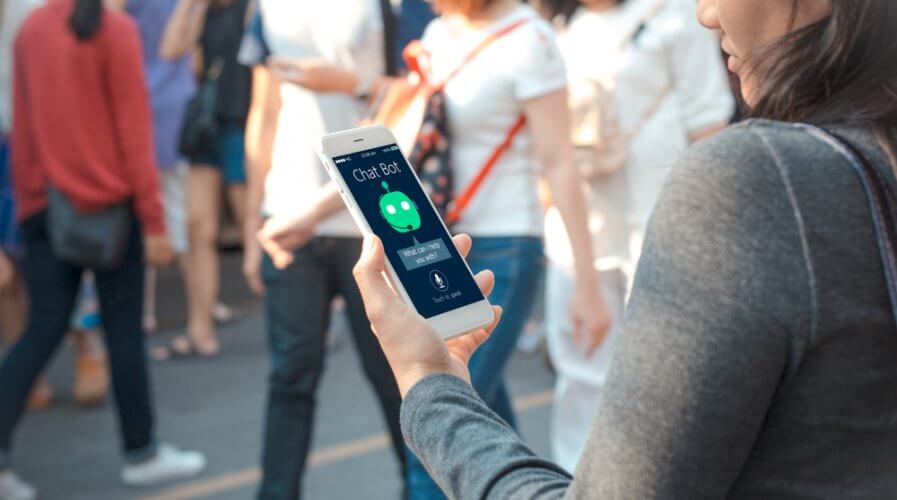 Chatbots can soon make phone calls for you, or with you. Source: Shutterstock

Your chatbots are about to get a lot more human-like

RECENTLY, Google wowed the world with the Google Duplex – an AI that can make realistic phones calls on your behalf.

Microsoft has an AI that does something similar, called Xiaoice.

Xiaoice isn’t quite like Duplex; it doesn’t make calls on your behalf, but rather holds a conversation with you. Microsoft has been running Xiaoice in China on the country’s popular chat platform, WeChat, since 2014.

According to a blog post by Harry Shum, Microsoft’s Executive Vice President for Artificial Intelligence and Research, Xiaoice’s ability to have human-like verbal conversations was launched last August. Since then, the AI chatbot had “over 30 billion conversations with 100 million friends” and “has talked with over 600k people on the phone”.

For the many businesses who have started using chatbots in their businesses, this is the next step. As we’ve previously mentioned, “technical” voices can’t do the trick anymore. The key to a personalized customer experience requires that the AI solution has human-like nuances in their speech.

Like Google, Microsoft has been informing people that Xiaoice isn’t a real person. With the number of interactions that Microsoft is recording, this isn’t a deterrent for customers at all.

In fact, it probably shows the appetite for it, and the massive business opportunities available. Imagine if most robots can take over all the basic customer services. That’s a lot of manpower you can transfer and retrain for higher level jobs. 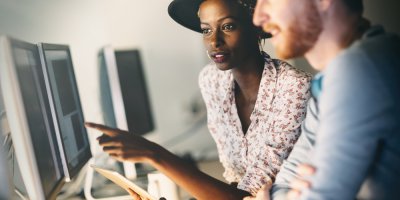 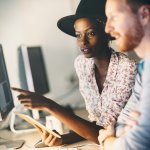 3 TIPS TO KEEP IN MIND WHEN CREATING A CHATBOT

Xiaoice isn’t Microsoft’s only effort in launching chatbots on various platforms. The tech giant also runs similar AI chatbots as Rinna in Japan and Indonesia, Ruuh in India, and Zo in the US.

The service is currently only available in China. It will soon be rolled out for free to other markets in Asia.

As of now, Microsoft is developing new features on Xiaoice to help connect families. Microsoft is also working with a non-profit to “create the largest audio-book library with Xiaoice for children who are blind or visually impaired”.

Already, Xiaoice can create “customized audio story for kids in about 20 seconds”. Shum also claims Xiaoice can “personalize everything from background music to story characters”.

As Microsoft opens the SDK to developers, there’s nothing stopping businesses to deliver a personalized service via the chatbot.