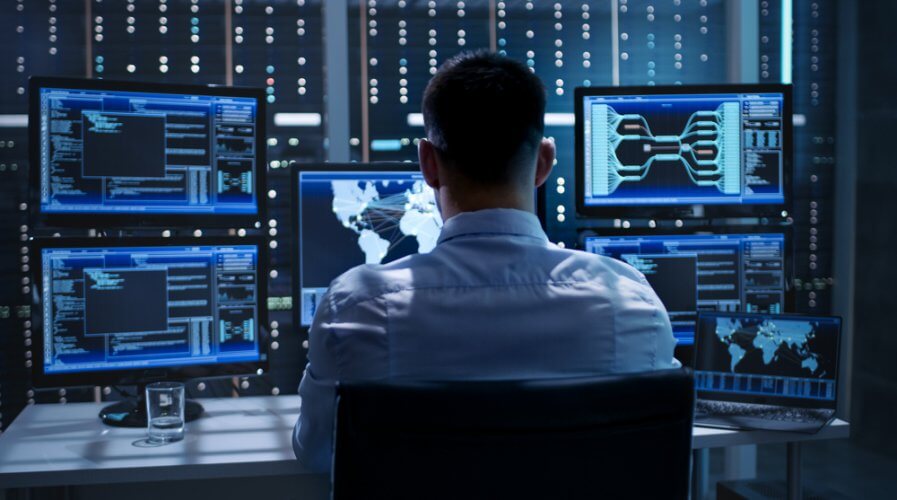 Beware. Big Brother is watching you.

ACCORDING to latest news reports, China is ramping up surveillance on its people, and it is coming after cars.

Starting next year, all new cars will be required to have radio-frequency identification (RFID) chips fitted on the windshields.

Card readers that detect the RFID chips will be installed on the roads. The information collected is expected to help monitor and manage traffic, pollution, and public security.

The program will initially be voluntary from July this year, until its full implementation in 2019.

According to Business Insider, this is China’s attempt at easing congestion in the city. The country’s traffic issues are well-known; Beijing itself has over 5 million cars on the road.

In fact, the Chinese capital is one of the most dangerous countries for drivers, recording 260,000 traffic deaths in 2013.

More than half of the world’s demand for semiconductors come from China. Yet, 90 percent of the chips it uses are imported or manufactured locally by foreign-owned factories.

While Taiwan currently dominates the semiconductor industry, it has long been China’s ambition to take a piece of that pie. The government has set aside an investment fund to finance local chip R&D.

This was further catalyzed by the ban on ZTE’s ability to buy parts from US companies. Although ZTE has since been allowed to trade with the US again under heavy sanctions, Chinese officials continue with efforts to accelerate the local industry. 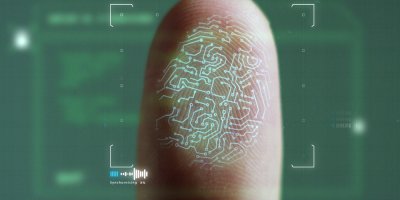 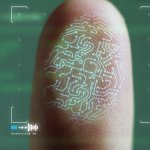 WHY FINGERPRINT AND FACIAL RECOGNITION WILL TAKE OVER PASSWORDS

China’s authoritarian approach to public security has long been a subject of concern. People on any legal and social blacklists, for example, have been banned from traveling.

However, the one-party state is hardly the sole country employing such surveillance tactics.

In the US, California has started testing chip-enabled license plates, which allows drivers to automatically update their vehicle registrations. It will also help police track stolen vehicles.

In Beijing, police are already “using facial recognition glasses that can identify passengers and car number plates within milliseconds”, Business Insider reported. The glasses are powered by AI, and will display a warning sign if the visuals match any blacklists.

With the government looking to implement a nationwide social credit program, soon they can build a comprehensive database of its citizens. It’s unclear how data privacy issues will be addressed though.