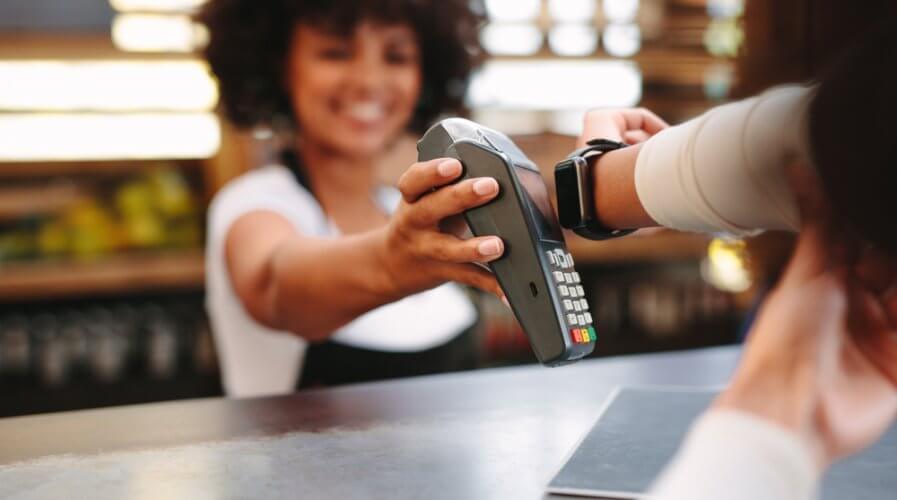 Cryptocurrencies won’t be replacing other forms of payments just yet. Source: Shutterstock

Bitcoin payments could bring the internet to a standstill

CRYPTOCURRENCIES might never be used as they were intended, as it could potentially break the internet in the process.

A recent report by the Bank of International Settlements (BIS) detailed the limitations of cryptocurrencies and why they are not ready for mass adoption.

It found that the current system cryptocurrencies employ cannot handle the volume of digital transactions that pass through existing payment systems.

“Only supercomputers could keep up with verification of the incoming transactions. The associated communication volumes could bring the internet to a halt,” the report wrote.

This is because cryptocurrencies rely on a system of distributed ledgers. The size of the individual record of data grows with each additional transaction.

BIS estimated that these transaction files could swell to “the order of magnitude of a terabyte” in a matter of days, quickly overwhelming smartphones and servers. 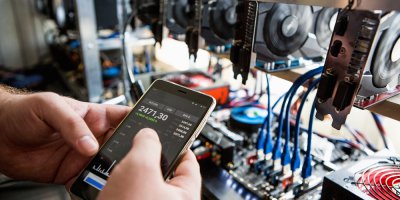 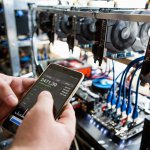 HACKERS ARE TARGETING YOUR INFRASTRUCTURE FOR BITCOIN

Beyond transaction capabilities, cryptocurrencies are prone to congestions, which drives up transaction fees significantly. At one point in December last year, fees were as high as US$57.

“Transactions have at times remained in a queue for several hours, interrupting the payment process. This limits cryptocurrencies’ usefulness for day-to-day transactions such as paying for a coffee or a conference fee, not to mention for wholesale payments,” the report explained.

Additionally, BIS estimates that coin miners that help verify and process the transactions consume as much energy as Switzerland.

“The quest for decentralized trust has quickly become an environmental disaster,” the report summarised.

The report came at a time when the values of cryptocurrencies are fluctuating aggressively. Just recently bitcoin’s value fell sharply after the news that a South Korean exchange was hacked.

Banks have also been contemplating on offering cryptocurrency services to customers. At the same time, US Securities and Exchange Commission is tightening laws on offerings of digital tokens.

As a financial institution that acts as a bank to central banks, BIS serves as a voice of authority in this case.

Although, BIS is not totally discounting the usefulness of distributed ledgers. “While cryptocurrencies do not work as money, the underlying technology may have promise in other fields,” researchers wrote.

Researchers said distributed ledgers “can be efficient in niche settings where the benefits of decentralized access exceed the higher operating cost of maintaining multiple copies of the ledger”.

“Crucially, however, none of the applications require the use or creation of a cryptocurrency,” the report concluded.