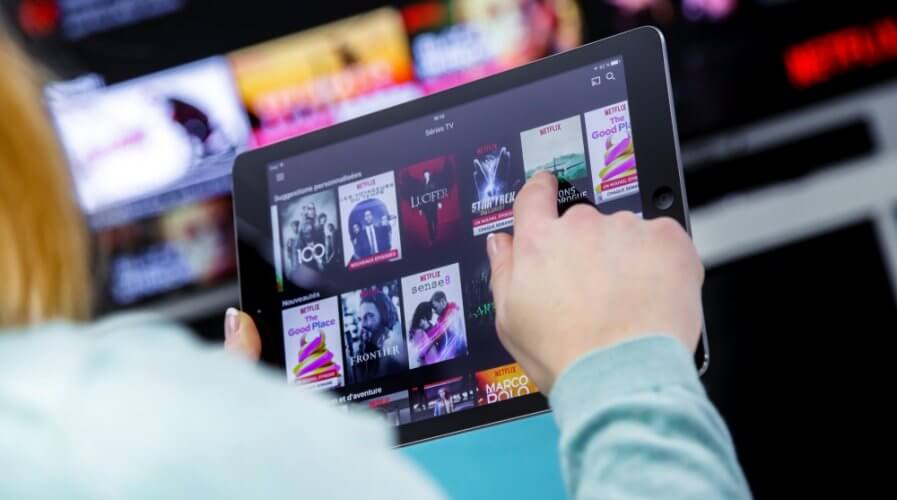 WebRTC is the next video protocol that you should be using. Source: ShutterStock

Delivering live video as it’s meant to be – real time

VIDEO is king. A recent Pew Research report backs that up – 85 percent of youth said they use YouTube. In comparison, only 51 percent said they use Facebook.

This shows that video is dominating as the preferred method of consuming content online.

Despite that, different platforms are still using a variety of video protocols, serving up varied user experiences based on the device they are using.

Jaheer Abbas, Regional Director Southeast Asia and Australia/New Zealand at Limelight Networks, talked to Tech Wire Asia about the benefits of replacing all other available video protocols with WebRTC .

WebRTC (Web Real-Time Communication) is an emerging video protocol that is ideal for livestreaming and is supported on all platforms. It allows videos to play securely on multiple devices, at a lower latency than all currently available protocols.

Latency is basically the time taken between an input and an output. In video terms, this means the difference between watching a livefeed that is 3 seconds delayed, or 30 seconds delayed. WebRTC reduces latency to less than one second.

This is critical, especially with the increasing popularity of livestreamed content.

“You have to deliver globally, taking into consideration multiple format and devices, while making sure everyone has same user experience,” Abbas said.

“Adding to that, people are commenting and interacting real-time. Having multiple protocols adds more layers of complexity to streaming.”

Previously, Flash used to dominate this space, until Adobe ceased support for the video protocol.

Flash wasn’t supported on Apple iOS devices or Google Android devices, which resulted in both companies creating their own protocols instead.

“The turning point has come. There is now a critical mass and clear benefits for going to WebRTC. Flash is a dying technology and would soon disappear,” Abbas observed.

“In contrast, WebRTC is growing and more investments will be poured in to improve it. It has established itself in the streaming world. That would be the future of livestreaming,” he added. 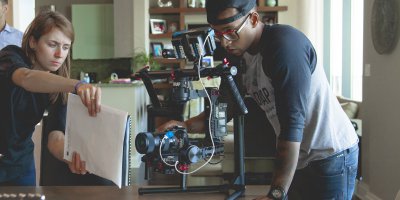 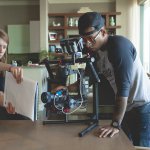 The benefits of WebRTC is much more critical to some industries compared to others, such as the simulcast business. Increasingly, users are moving to over the top (OTT) streaming services such as Netflix.

However, there is still a business case for live TV.

There is also a lot of activity happening with livestreaming in the gaming and e-sports segment.

Abbas suggests that new business models will be established to reach a wider audience and to provide a greater user experience.

Although WebRTC is hailed as the more superior video protocol compared to others, it is still currently very expensive to implement.

The technology is ready, but Abbas sees the premium segment adopting WebRTC first, as they will benefit the most from switching protocols.

“The only hurdle right now is scale. The demand is huge, but the scale isn’t there. The network is currently being built, with huge investments made to the infrastructure,” Abbas noted.

“Once there is enough capacity to meet the demand, it’ll become important to add more features and functionalities. Building WebRTC for scale globally is the first step,” he concluded.