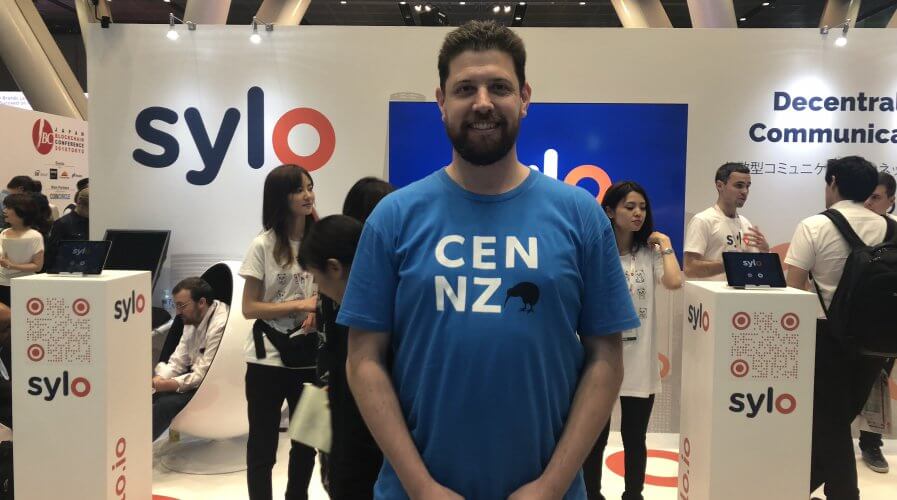 How blockchain can foster a true collaborative economy

AS we edge further into the digital revolution, it seems as if the technology favors big e-commerce players.

Today, giants such as Alibaba and Amazon are experiencing large increases in sales, while the smaller guys struggle.

However, it seems not all technology is favouring the giants. Blockchain is increasingly being used to boost growth in smaller companies and enable peer-to-peer interactions.

Now, small-scale industries are given the power to flourish and stand a chance against the goliaths of the industry. 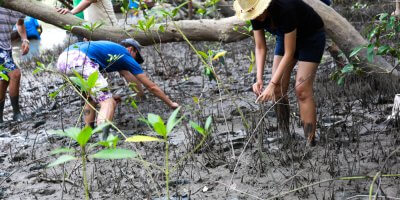 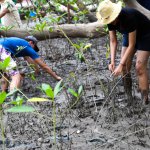 A company that is aiming to help create a decentralized economy to help out these smaller players is New Zealand-based blockchain company, Centrality.

The company has created an infrastructure and marketplace for decentralized apps (or dapps), by providing the tools needed to develop blockchain services and cut out the rent-seeking middlemen.

These decentralized apps may be the answer to making the relationship between businesses and users more transparent, and more flexible.

“If we’re going to change the way the internet works then we can’t build a world where you have to be a unicorn to be successful.

We want to make it easier for smaller apps to collaborate with each other but have enough value that they’re sustainable.”

Today, if we look at the process for small businesses to collaborate with other small business, it seems there’s a lot of friction on the internet. But according to McDonald, if two companies can build trust and share users and data, it might reduce this friction.

“Using our app framework to connect applications and smart contracts to do the commercial side of things, we think we can create an environment where app A can help app B scale. So instead of me trying to acquire all the users, content, and merchants by myself, all those apps are helping me,” he explained.

Centrality gives small businesses all the tools to use within their application, giving them core capabilities surrounding payment, messaging, communications, storage, the underlying blockchain infrastructure, and smart contracts.

Dapps in the marketplace is able to share data and customers, truly fostering a collaborative economy.

This can be exemplified by two dapps on the Centrality marketplace:

Belong, an app where employers can provide non-salary incentives to employees, and Skoot, a tourism app.

With a common marketplace, when an employee is given a reward on Belong, the app could suggest a meal at a restaurant from the Skoot app, or perhaps a transport app could offer a ride there.

It’s clear to see the opportunities for collaboration and creating the ultimate consumer experience here.

“The idea is that as you’re navigating your day, you can hope into applications in a really seamless way,” McDonald said.

But according to him, if blockchain is going to power the next generation of the internet, then developers need to focus more on customer value and not just the technology.

“The best things we can do is make it so we stop talking about blockchain and just create really good experiences. I think that’s the number one thing,” he said.

“A lot of blockchain companies don’t understand this. They think they can just build technology and it happens. But you actually have to build a business.”

Decentralised marketplaces such as Centrality can truly enable businesses to scale within the blockchain ecosystem, creating a platform in which companies can collaborate and offer customers a valuable, trusted experience.