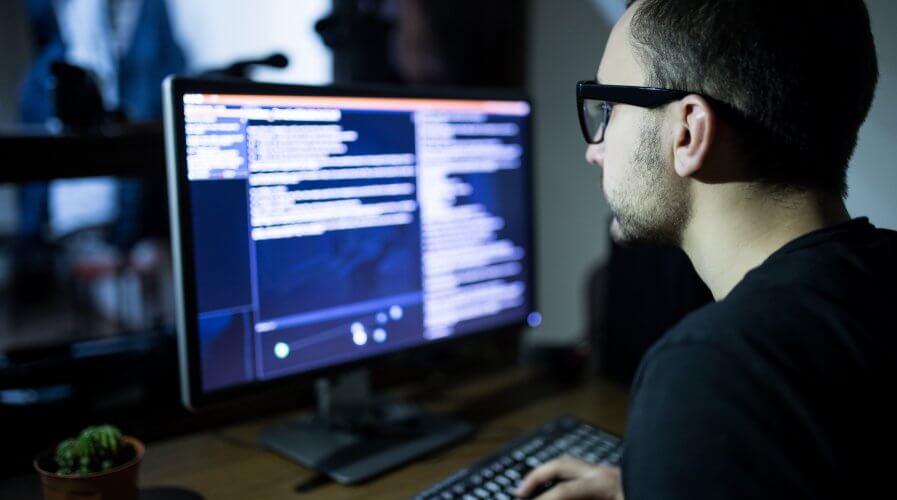 IoT security: Here’s how to get started

You can’t do without IoT if you want to grow your business, and failing to secure it will leave you vulnerable (and liable) to data leaks and cyberattacks.

Companies have learned the importance of IoT security the hard way, over the past decade.

In 2014, for example, Iran’s nuclear project was hacked using a malicious computer work named STUXNET. The attack was designed to sabotage the Uranium enrichment facilities in Iran by targeting PLCs responsible for extracting nuclear materials. 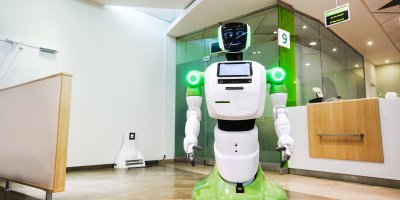 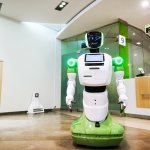 More recently, a casino was hacked through a thermometer in its fish-tank, connected to its IoT network.

In fact, a quick search on the internet will tell you that most people are concerned about cyberattacks on their smart devices and worry that they’ll lose personal information and money as a result.

How do you protect your enterprise?

If you’re looking to take protect the IoT network of your business against risks, here are 5 ways you’ll find useful.

Put IoT devices in a network of their own:

Take a proactive approach and segment all IoT devices behind a firewall. Then, block incoming traffic so people inside your network can’t attack you.

Use multi-factor authentication to protect your passwords:

Avoid using common words as passwords. Instead, focus on longer passphrases that might be difficult to guess but easy for you to remember. Hackers using a dictionary attack have to spend more time on longer, combinatory passphrases.

If possible, use multi-factor authentication that involves biometrics or another device that receives a second-layer code in order to add an extra layer of security for hackers to waste their time on. 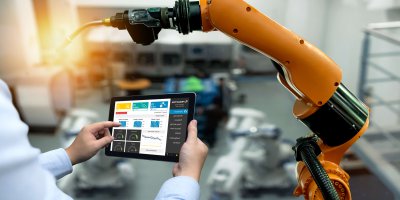 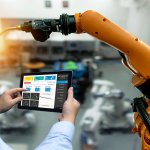 Remember to shut down functionalities when not in use

When you’re not using a device, remember to shut it down. This way, you’ll protect yourself better.

In fact, if something doesn’t need a connection, make sure it doesn’t connect to your network at all. For example, a big LCD TV in the front entrance that just displays your company’s logo doesn’t need to be connected at all. It can run the image from a CD or a thumb drive.

There are a number of IoT devices that are programmed to automatically attach themselves to any network that’s strong enough, usually an SSID that isn’t password protected.

In order to keep your IoT ecosystem safe, it’s advisable to make sure that this isn’t allowed by your network or devices. An open wi-fi network can do a lot of harm, it’s almost like an open safe in a bank with no guards or staff to watch over “visitors”.

Always update your firmware and software

If your IoT devices don’t support firmware and software updates, replace them with devices that do. Make sure they’re always updated and patched in order to protect against whatever the latest or most popular worm or hack is.