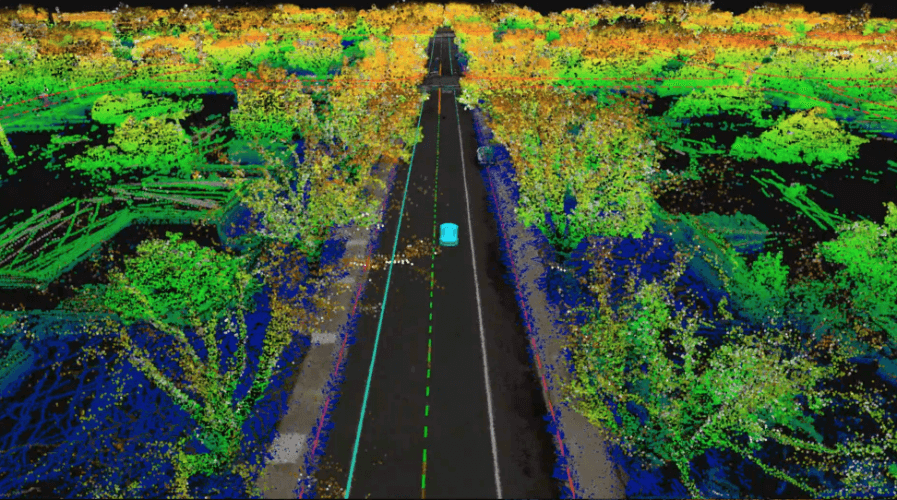 Precision is very important in 3D mapping. Here is what it looks like to a computer. Source: DeepMap

AUTONOMOUS cars require many pieces of technology to work together, one of them being 3D mapping.

While there are many players looking for breakthroughs in 3D mapping technology, the Japanese government is joining the mix.

Japan is backing Mitsubishi Electric in its 3D mapping development that promises to be accurate up to 25cm.

For context, current satellite-based GPS can be off by up to 20 meters, especially when indoors or underground.

This is crucial for the development of autonomous driving, as the cars need to accurately recognize and detect its surroundings down to the inch. As of now, this is still a major roadblock for many of them. 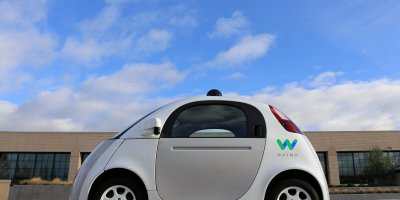 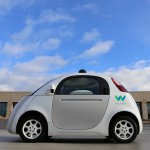 3D mapping requires a lot of data fed via sensors, radars, and cameras. It needs to factor in road conditions including repair works, traffic lights, pedestrian crossings, buildings, and other obstacles. This is not factoring in weather conditions and visibility yet.

All the data would then be analyzed by an AI, which will determine how it should handle a car’s function, such as acceleration, braking, steering etc.

Hence, the requirement for high levels of accuracy and precision.

Back in March when Uber’s self-driving car killed a pedestrian, the industry saw the consequences of when the technology fails. Uber has since ceased its self-driving tests.

According to The Associated Press, Mitsubishi’s technology “likely will be used first in vehicles in isolated areas such as warehouses, or it might be used to help drivers of vehicles that are not entirely autonomous.”

Aside from Mitsubishi, there are many global companies that are also in the race to have a breakthrough in 3D mapping. Amongst them are DeepMap (founded by ex-Google Maps employee) and HERE (previously Nokia maps).

The Japanese government is expecting to receive positioning information from its satellites by November. The data from the satellites are expected to feed into Mitsubishi’s systems, improving accuracy.

The industry as a whole is working towards a 2020 deadline in realizing a fully autonomous car. For Japan, that coincides with the Tokyo Olympics, which is a perfect platform for it to show the world its technological capabilities.