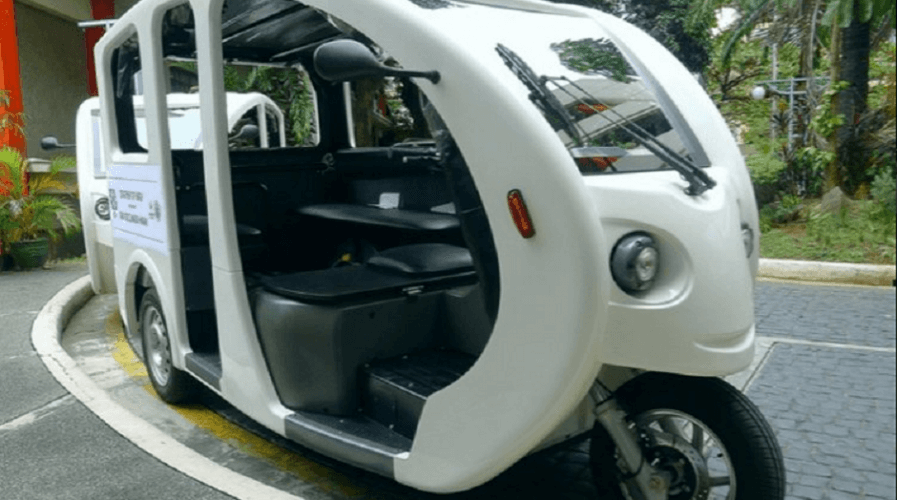 The program will also see 3,000 e-trikes be deployed in the span of one and a half years. SOurce: Twitter

APART from having the “worst traffic on earth”, as navigation company Waze found in a 2016 survey, the Philippines capital of Manila is struggling to tackle its air-pollution woes.

Early last month, the country announced a solution to its smog and gridlock in form of a more sustainable city called New Clark – a US$14 development which would be larger than Manhattan. The new city would feature drones, driverless cars, and smart buildings that reduce water and energy consumption, coupled with ample green space.

The government has also recently announced plans to overhaul the public transport system, especially in Manila where nearly 45,000 old and inefficient diesel-powered jeepneys (jeep-like busses) that have ruled the roads for decades.

The upgrades include installing low carbon emitting engines or those that operate on alternative energy forms.

In yet its latest environmental push, the Department of Energy (DOE) says it plans to donate 900 electric tricycles (e-trikes) to four Metro Manila local government units. 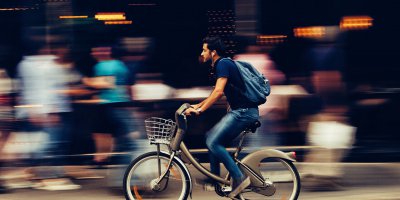 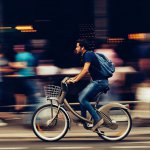 DOCKLESS BIKE-SHARE BOOM: WHY IT MAKES SENSE IN ASIA

DOE Secretary Alfonso Cusi said has signed a memoranda of agreement (MOA) with the cities of Las Piñas, Muntinlupa and Valenzuela and the municipality of Pateros, Philstar reported.

“The DOE E-Trike is a project that encourages the transition from oil to cleaner sources of energy,” Cusi was quoted as saying.

“The DOE E-Trike is a project that encourages the transition from oil to cleaner sources of energy,” @doe_ph Secretary Alfonso Cusi said.

“The 900 units to be given to the four cities will benefit many communities, in terms of livelihood and the services that it can provide to the people,” Cusi said.

The MOA requires the LGUs to comply with certain requirements which include their proposal on how the e-trikes would be utilized. 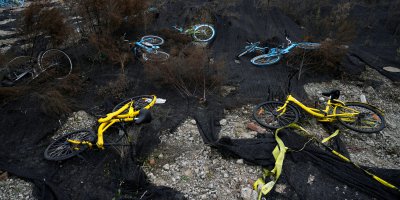 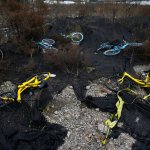 The donation, which is part of the Market Transformation through Introduction of Energy Efficient Electric Vehicles (E-Trikes) Project, is a collaborative effort between the department and the Asian Development Bank.

The program will also see 3,000 e-trikes be deployed in the span of one and a half years.

In January, the department donated 200 e-trikes to Marawi city as part of its efforts to rebuild the area which was ravaged by war last year.