Rationalizing the rise of lite apps in Southeast Asia

UBER is trialing a ‘lite’ version of its app. This move comes just after the company was ousted from Southeast Asia by rival Grab.

The new version caters to customers in emerging markets who have limited data services.

However, Uber isn’t the only one. In recent years, Facebook, Twitter, and Skype have also released lite versions of their apps.

Generally, lite versions take up less storage, work on a lower bandwidth, and yet, offer all the core features.

This is crucial for users in emerging markets, like Southeast Asia. Local infrastructures are often limited, resulting in slow internet speeds and unstable network coverages.

Lite apps will allow users access to the company’s key services, without them eating up precious data bandwidth. For instance, Skype Lite will function even when on a 2G network.

Another key for these markets is the higher proliferation of budget smartphones. According to IDC, Chinese brands like Oppo, Vivo, and Huawei are popular amongst users across Southeast Asia.

Comparatively, premium brands like Samsung and Apple only took less than 35 percent of the market share last year collectively.

Many of the budget phones would have less storage and memory, which makes it ideal for using lite apps.

Most apps in the App Store average around 23 MB, while Play Store apps average around 6MB. Facebook Lite only comes in at 2MB and Twitter Lite at 3MB, for example.

In fact, Google also recognized the need for lite versions to cater for the emerging market. Released earlier this year, Android Go is a lighter version of Android developed for smartphones with no more than 1GB of RAM. 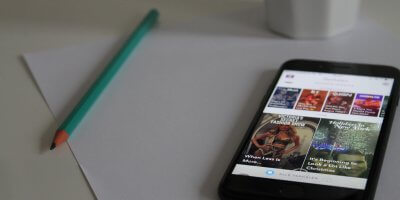 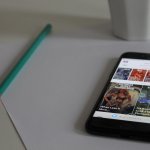 According to CNBC, Uber Lite “takes up just 5 megabytes of storage, and has a 300-millisecond response time”. This means a faster process for booking rides.

Users also have an option to select popular pick-up locations if their GPS tracker is slow. There will also be an option to pick popular destinations instead of typing out the address.

Currently only available in India, Uber Lite will be rolled out in other countries later this year.

For a company that has lost Southeast Asia and China, Uber needed new strategies to stay afloat in the competitive market. Uber Lite seems to be a good bet for keeping and growing its customer base in emerging markets.