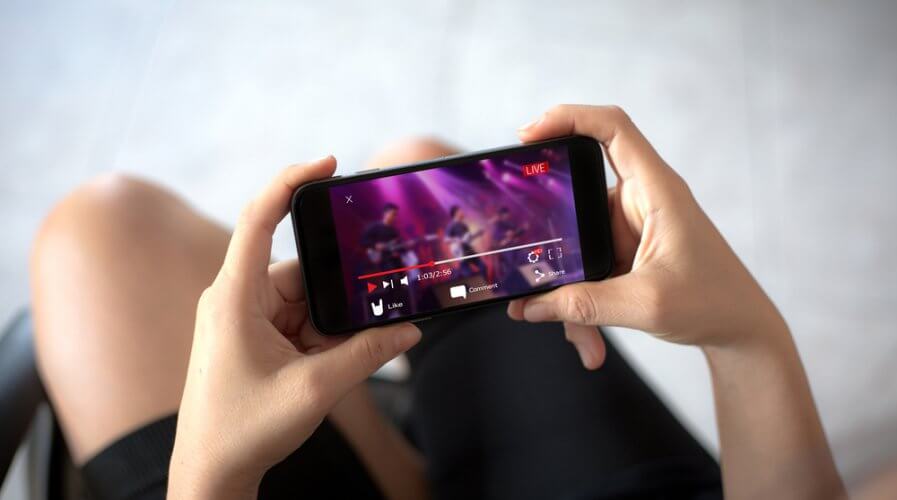 Social+ helps another Chinese app cross $10b in valuations

CHINESE app builders are embracing the social+ model and it seems like some have struck gold.

The market has been responding positively.

Just last month, Tech Wire Asia talked about how Xiaohongshu has become a local success story with international acclaim. Now, another company has made history, using social+ to drive its market value past US$10 billion.

Social+ is a business model currently unique to China and favored by developers seeking to draws in millions of active, phone-focused users in a short amount of time.

This has led the rise in Momo’s market capitalization on Nasdaq, recording at US$10.8 billion, surpassing popular microblog company Sina. 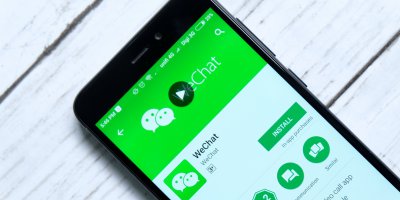 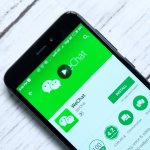 HOW CHINA’S SOCIAL+ MODEL IS MERGING BUSINESS WITH ENTERTAINMENT

Currently, the app has 103 million monthly active users, and the company is looking to grow that number to 200 million.

What makes Social+ apps successful is their “stickiness”. In China where the appetite for social media is high, these apps incorporate features that encourage users to come back every day.

There are typically two models: companies can build on the user’s current social network or start a community that attracts users to contribute.

Momo started as an “open” social network in 2011, allowing users to interact with each other without the need for a friend request.

After seeing a shift in the younger audience’s appetite for video, the company gravitated towards livestreaming as a medium for interaction. This allowed the app to introduce features like karaoke, audio chat room, short video and interactive social games.

“While other live-streaming platforms focus on the content of videos, Momo’s users are more interested in the people who provided the content, with the goal of establishing a connection and befriending them,” the South China Morning Post quoted a statement by Momo.

The numbers support the company’s strategy – more than 85 percent of its total quarterly revenue is generated from livestreaming. That translates to US$371 million in three months.

Adopting the Social+ model, Momo pushed out a list of video-based social features that kept users interested. This allowed it to grow its user base quickly, and that success is reflected in the US stock markets.

Although the model is currently unique to China, companies in other countries can adopt the concept to help propel their businesses forward.