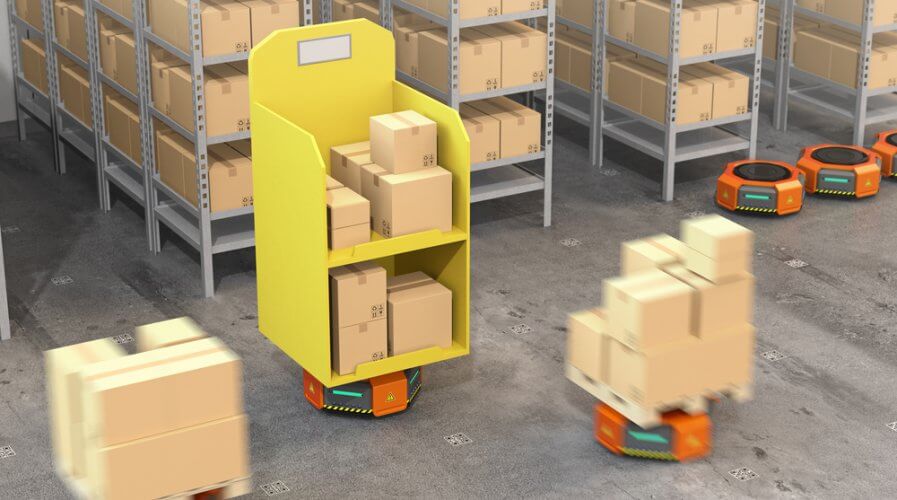 Robots replaced most of the human labour in Amazon fulfillment centres. Now it’s coming for those on the corporate ladder. Source: Shutterstocl

The next deal negotiator in Amazon is a robot

AUTOMATION is changing every aspect of businesses, including Amazon’s own operations team.

Robots who once roamed warehouses are now taking strides into corporate offices to replace some very expensive staffers.

People who used to negotiate multimillion-dollar deals are no longer required as algorithms are taking over to dole out more accurate, numbers driven contracts. 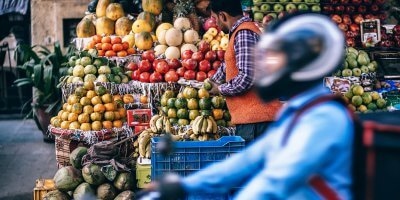 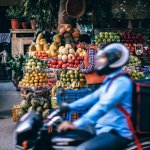 According to Bloomberg, several six-figure earning executives have been reassigned or left their jobs in recent months. Most of them weren’t surprised that the company chose to replace humans with artificial intelligence (AI) where it made sense.

The process started several years ago, under the “hands off the wheel” initiative. Algorithms took over tedious tasks like forecasting demand, ordering inventory and negotiating prices. At first, humans had more control over the AI.

Soon, the machines learned patterns and became increasingly accurate in their prediction. Eventually, humans had to justify any system override and finally became redundant.

In a statement to Bloomberg, the company wrote, “We’ve been working for some time on standardizing the products, tools, and services we offer to the brands and resellers that sell on Amazon, and have made some organizational changes as a result.”

The company has come a long way since its early days. It used to rely on humans with existing relationships and networks to persuade brands to sell on its platform.

The retail team built rapport with sellers, and has control over the pricing, image and product description. 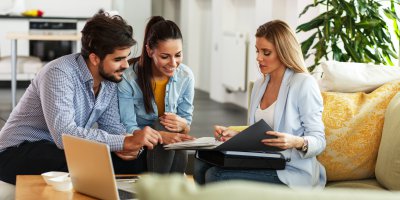 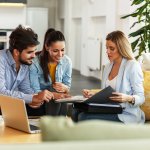 Since then, the e-commerce giant devised a new way of doing business that removes middlemen and reduces the risk of buying inventory. Fulfillment By Amazon allowed merchants to use Amazon’s warehouse and distribution network.

Effectively, Amazon today functions as a self-service platform, which allows companies to push out products without needing help from the retail team.

Along with the new business model, the dynamics shifted. By 2015, the online marketplace overtook the retail team in making sales. A 15 strong retail team was no match for the one person working in the marketplace.

People were no longer needed to negotiate for businesses to come on board; most major brands wanted to be featured on Amazon where most shoppers were.

Many workers who’ve taken their departure have ended up as consultants to help brands stand out in the competitive retail market.

As far as Amazon goes, robots are creeping in to take over jobs, and performing way better than humans.