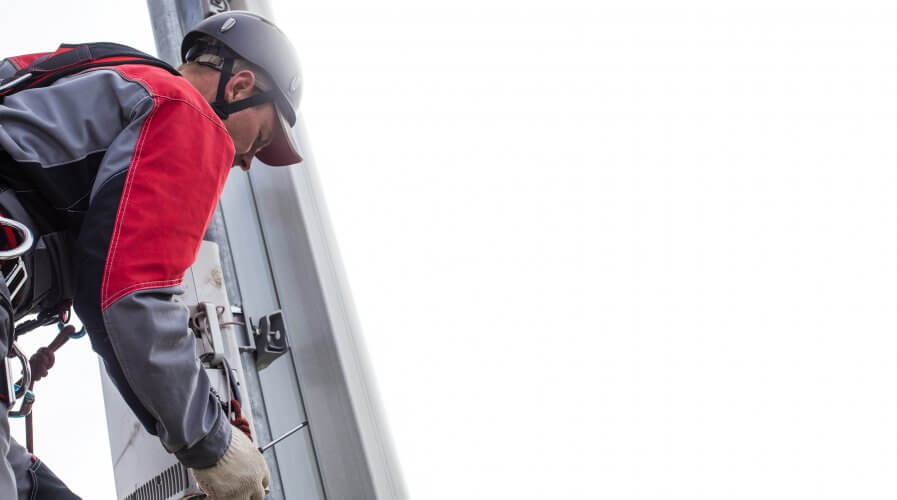 The role of 5G in transforming tomorrow’s smart cities

GOVERNMENTS and vendors working on smart cities are doing a great job of bringing people closer and making services more seamless. However, there’s a gap when it comes to making processes and decisions more “real-time”.

Smart cities are meant to be hubs of hyperconnectivity, and without the right infrastructure, there will always be a lag in transmissions which will translate into a delay in transformations. 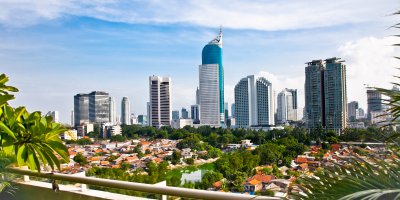 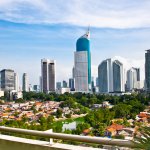 SMART CITIES CAN IMPROVE QUALITY OF LIFE BY UP TO 30PC

In an exclusive interview with Tech Wire Asia, ahead of the ConnecTechAsia Summit in Singapore this week, Marie Ma, Senior Director of Technical Marketing Solutions & General Manager of Enterprise Business, Comba Telecom, highlighted the need for 5G in smart cities.

“Wireless communications and networks are one of the cornerstones of a true smart city. Hyperconnectivity is becoming a reality and even more so for the smart city now and in the future where an enormous number of IoT devices may be interconnected, from trash bins to utility pipes to medical systems,” said Ma.

While existing 4G (and even 3G), wi-fi and wireless mesh networks are already being utilized in smart cities around the world, they’re limited by the number of connections they can support, the data they can transmit, and most importantly the speed they can offer, all of which are hurdles to bringing the nascent smart city into the next evolutionary stage.

Enter 5G. Together with LPWA, 5G networks are expected to overcome these hurdles. 5G is able to handle a high number of connections, super-high bandwidth, and ultra-low latency in data communications.

Additionally, it is estimated that the cost of data on a 5G network will be significantly lower (10x lower per GB compared to 4G). This should reduce OPEX for the smart city and add as a further impetus to adoption of 5G.

According to Ma, building out a 5G network and all the smart city/IoT applications will create a business case and model that will hopefully act as a further accelerant for innovation and hence smart cities.

“I see the initial wave of 5G-enabled smart city applications to be in the areas of live video – this can be in the form of live video streaming for commercial entertainment, for example, camera-equipped drones broadcasting TV coverage for stadium events,” said Ma.

“In terms of local government and municipal applications, this could be in the form of mobile video surveillance for emergency response services and public safety,” she added.

in the future, Ma believes that 5G will be a driver of innovations, especially in the artificial intelligence (AI) space.

Given the real-time elements of the applications that 5G will enable, the speed of response will be critical.

“Lets illustrate with the example of mobile video surveillance for public safety – in the police and traffic departments,” said Ma.

Police officers in some countries are equipped with body cameras to record their activity and interactions while performing their job. In a smart city, the bodycams may also transmit video to a monitoring center.

With a police force of thousands, AI will need to be developed that incorporates computer vision technology for facial recognition and perhaps identify threat levels to human monitors for assessment and further action.

Smart-traffic monitoring, on the other hand, goes beyond 5G-enabled real-time traffic light monitoring and control to ease traffic flow.

It might even act as a trigger for innovation and integration of various technologies around it.

“In short, I believe that 5G and smart cities/IoT can act as a driver for the creation of an entire ecosystem of vendors and technologies – from hardware to software to services,” concluded Ma.