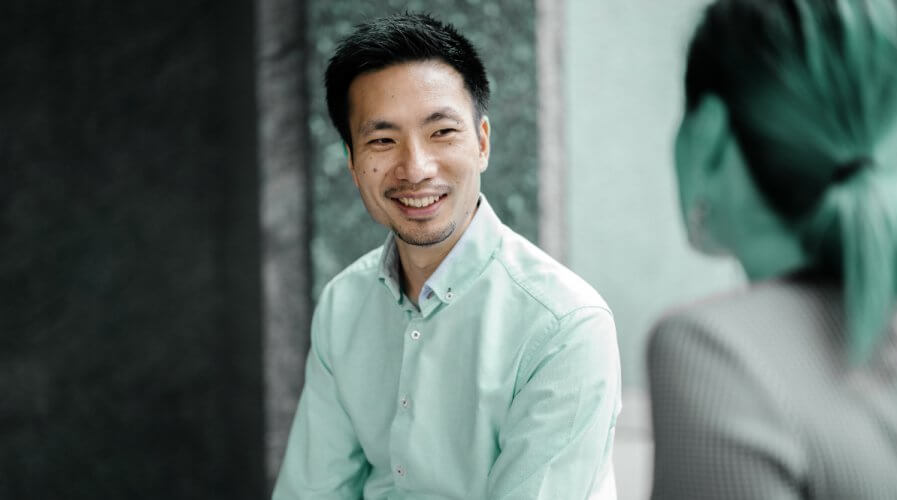 The majority of people will soon prefer chat with bots to chats with people in customer service settings. Source: Shutterstcok

We need to talk about conversational commerce

WHEN young customers communicate with businesses, the vast majority today would prefer to do so via standard messaging apps.

And while some businesses are responding by producing their own apps through which additional digital touch points can be established along the customer’s journey, according to Facebook’s Mark Zuckerberg, “I don’t know anyone who likes calling a business. And no one wants to have to install a new app for every business or service that they interact with. We think you should be able to message a business, in the same way you would message a friend.”

The statistics which make up user figures for the main messaging channels are impressive, to say the least. Facebook Messenger alone has 900 million active users and 50 million businesses – that’s three times the global volume of SMS users.

In Asia, WeChat has nearly 700 million users, and combined with Line, Kik, Telegram, and various other regional favorites, around one in seven people on the planet connect using messaging apps.

Businesses ignore this channel at their peril. According to Derry Finkeldey, research director at Gartner: “In many cases, this combination will remove the need for dedicated apps, as most interactions will go through a bot that allows the users to ’chat‘ their requests, as if they’re talking to their friends, thus removing any user interface friction.” 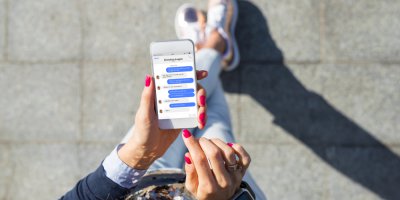 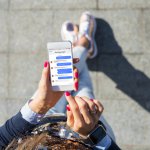 CHATBOTS TO PAVE THE WAY FOR A MOBILE BANKING FUTURE

Conversational commerce is not a stand-alone channel or method for businesses and their customers to communicate; rather it needs to work alongside existing physical and digital touch points.

By using established messaging channels, businesses using conversational commerce get immediate access to a huge user base and can improve their retention rates by improving customer service. Combinations of intelligent chatbots and human interactions need to combine. Communicating via messaging channel with a human is still more highly sought-after than even resolving simple issues over the phone.

Additionally, messaging app threads can be used as a conduit between business and consumer over an extended lifetime, sending shipping and delivery notifications even after the point of sale, for instance.

One fun thing I discovered about Visual Chatbot.
It learned from answers that humans gave, and apparently nobody ever asked "how many giraffes are there?" when the answer was zero.https://t.co/he9Zl1dsti pic.twitter.com/5wfb1xkvgr

According to Business Insider, conversational commerce is still lacking in functionality.

The missing cog, it says, is the ability to take payments from inside the app. Just making customers move from app, for instance, to a web browser to make a payment increases rates of shopping cart abandonment. Companies, therefore, are beginning to extend payment platforms into established messaging platforms.

Subway and MasterCard, for instance, have partnered recently to allow customers to pre-order and pay for Subway sandwiches using Facebook’s messenger.

A Subway bot suggests nearby Subway locations and allows hungry consumers to customize their sandwich and provides dietary information.

At the end of the order, customers can use either Facebook’s payment system, or Master Pass from MasterCard, either from within the Messenger app.

The two challenges, therefore, seem to be the algorithms used to determine when human interaction needs to take over from chatbots in customer service scenarios, and the ability to make in-app payments. The first messaging app or business to crack these two problems will shift a lot of product.