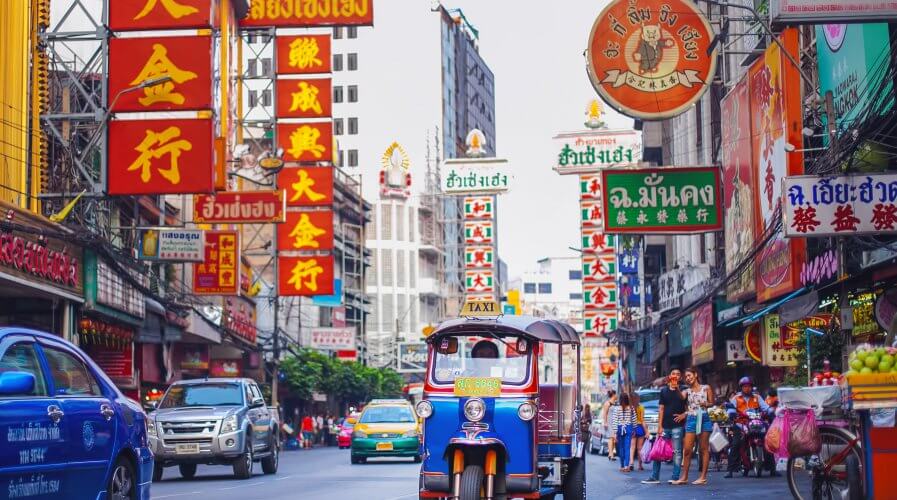 Asia is building smart cities, but is it missing out on citizen-centric innovations? Source: Shutterstock

THE purpose of building a smart city is to raise the quality of life and standard of living of its residents. It’s one of the most important factors motivating governments and municipal councils thinking about such projects.

However, without the involvement of citizen, it’s hard to find out what innovations will really make a difference, and how they will impact them on a daily basis. 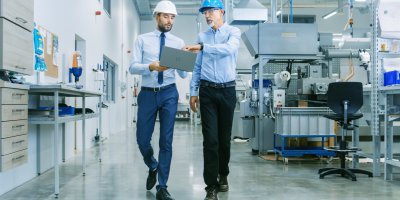 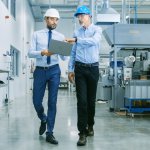 TRANSITIONING FROM PRODUCT TO PRODUCT-AS-A-SERVICE

First, it means cities must encourage citizens to design, build, and even operate these new smart solutions.

Second, cities and vendors must incorporate a stronger citizen-element into their smart city investments by designing interventions which better connect with the end user or beneficiary.

“In doing so, cities and their partners will both build greater value for the smart cities value chain and stimulate a greater citizen-centric way of creating,” explained Thomas.

Vienna in Austria, for example, has embraced the WienMobile app which allows citizens to choose any transport option.

People can plan their journey from one side of the 2 million strong city to the other via public transport, bicycle, car-share, taxi, and on foot.

In Vancouver, a small clip-on device helps citizens see how clean or dirty the air around them is – and report this back to the city, via a smartphone or tablet, for action.

This crowd-sourced data is then used for city-wide maps so people can plan healthier journeys and give the city information to fix the problem.

“There are examples of citizen-centric smart city innovations in New Zealand and Singapore too”, said Thomas, who is speaking at the ConnecTechAsia Summit in Singapore this week.

Several smart cities in New Zealand are using a free mobile app called Antenno that sends citizens notifications and alerts about the places they care about.

People select the city locations and topics they are interested in and the city will then send them alerts and updates on issues that involve their choices.

The app makes life easier for people by reducing the need to, at times, battle local councils for information.

App allows citizens to immediately report issues to local councils. The app is a finalist in the IDC Smart City Awards in the Civic Engagement category.@IDCNewZealand noted that the Antenno app is designed to be user-friendly. https://t.co/Y0CM8VazXg pic.twitter.com/flPSIuXosd

Singapore’s Smart Home Device can tell a homeowner or tenant if any connected devices (such as air-conditioning or fans) have been left on and allow them to remotely turn them off saving unnecessary energy costs and reducing their climate footprint.

“All these examples succeed by engaging the citizen as an active participant. They deliver value, are easy to operate and become an integrated part of daily life,” added Thomas.

Getting started with citizen-centric innovation

Cities need to open up their networks. A key step is making key city data accessible and readily available.

Helsinki in Finland took the lead five years ago and many cities in Europe, North America, and Australasia have followed suit.

But the Open Data Barometer reports that much of Asia and South America and all of Africa still have work to do.

By allowing citizens or other third-parties access to their proprietary city software applications, cities can demonstrate they are embracing innovation by encouraging citizens to participate and to co-create.

Key to these changes is not “giving permission” to engage but creating a new way of working where open or crowd-sourced collaboration becomes a new normal for smart city enterprises.

Smart city projects have been traditionally developed from the “center”, usually led by city planners but often significantly driven or influenced by infrastructure or technology operators.

There is a strong asset-led approach in play as transport, water, waster or energy system operators look to both improve efficiencies and ideally reduce costs – rather than a customer-led approach.

This traditional approach is being disrupted by digital.

It is no longer enough just to add sensors to an investment.

We need a new marketplace or block chain of smart tools and applications developed so cities can find the best smart answers to their needs more quickly, and vendors can fine tune their responses more effectively.

In fields as diverse as media, accommodation, and manufacturing, digital is turning business models upside down or completely reinventing them as citizen choices become greater and their involvement in choosing becomes stronger.

“Cities can’t resist these trends and the smart city movement is just at the beginning of a new citizen-centric age,” concluded Thomas.