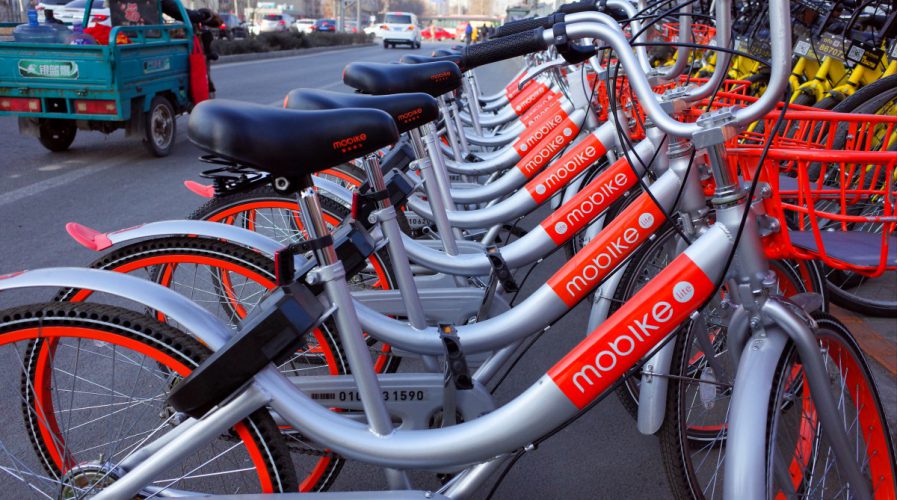 China gets smart about managing its city bikes

IN RECENT years, China has become a “Bicycle Kingdom”. The country has been overcome by a buzzing bike-sharing fever where bicycles in various colors can be located and rented on almost every major street. 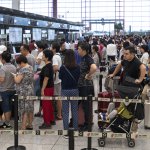 This form of transport is extremely popular among the citizens of China. In China’s central city of Chengdu, more people actually ride shareable bikes than using the subway.

Users are able to locate the nearest bike via a smartphone app, hop on and make their commute avoiding the daily rush of subways and traffic jams, and then leave it parked up ready for the next customer.

Dozens of bike-sharing companies have very quickly flooded the streets of China, with the main players being Ofo and Mobike. But is the industry growing too fast?

Bike-sharing in China has reached saturation

But is this rapid growth in the supply of bikes outpacing the immediate demand in the country? It seems that many of China’s cities have been overwhelmed with bikes as a result of not having the correct infrastructure or regulations in place.

The influx of bicycles has caused an array of problems in many areas of the country including the abandonment of broken bicycles, blocking roads and causing traffic issues- quite contrary to the primary purpose of the bicycle.

With the aim of the transport being to reduce pollution – a major problem in China – it makes sense for governments to work towards mending the problems of oversaturation rather than to ban them altogether.

Local governments across the country, including those in Beijing, Shanghai, and Shenzhen, have banned bike-sharing companies from introducing more bikes on streets. 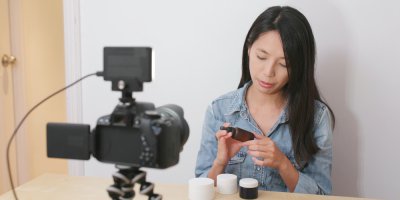 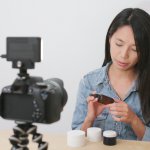 WHY MARKETERS SHOULD TAKE A LEAF OUT OF CHINA’S PLAYBOOK

Mobike has recently announced the implementation of restricted rider parking in a statement posted on its WeChat account this week. It has set a boundary that determines how far away from the city center riders can park their bikes.

If a rider parks up outside of this zone, they will be alerted via a text message. For riders who park outside the designated zone more than once, they will be subject to a fine (currently unspecified) which will be deducted from money in their Mobike account.

In order to further reduce the “littering” of bicycles in China’s cities, the company is also striving to encourage riders to park in recommended parking lots by offering coupon incentives.

The cycle to smaller towns

According to South China Morning Post, China’s bike-sharing market is forecast to add another 167 million users between 2017 and 2019 to reach a whopping 376 million customers. But most of this growth is happening outside of the top-tier cities of Beijing, Shanghai, Guangzhou, and Shenzhen.

Market leaders, Mobike and Ofo, are beginning to make in-roads into China’s smaller cities. But the country’s third-largest bike-sharing company, Hellobike, seems to be truly winning the race here. 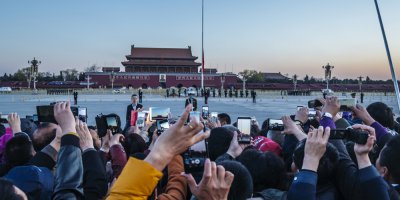 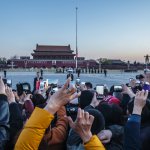 THIS IS WHAT YOU ARE COMPETING AGAINST IN CHINA

Launched in 2016, Hellobike was the first company to build up its business with a primary focus on China’s smaller cities. While Mobike and Ofo dominate large population centers, Hellobike has accumulated roughly half of the users in the second- and third-tier cities, according to data-monitoring firm Trustdata.

This seems to be a winning strategy for Hellobike, with around 72 percent of China’s bike-sharing users coming from China’s second- and lower-tier cities. First-tier cities, on the other hand, account for around 28 percent of the market.

The dark horse of the biking industry also removed the need to pay a deposit for those users who scored above 650 in Ant’s Sesame Credit system. This – perhaps risky – bet paid off. Within two months, the company’s registered users jumped 70 percent, gaining a 25.7 percent share of new users in China’s bike-sharing market between January and May of this year.

The bike-sharing boom in China has led to authorities having to do reign in a bit of the chaos and companies having to think smart about their strategies. There may be nine million bicycles in Beijing, but are they parked legally?