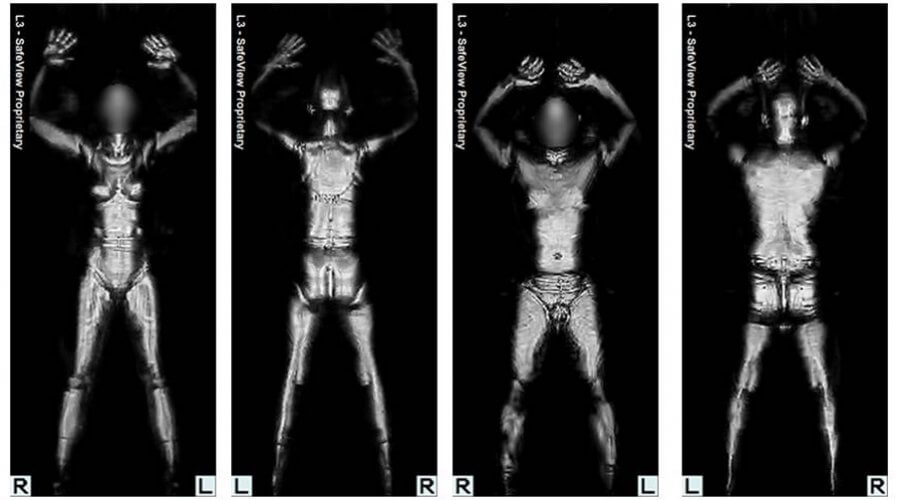 AIRPORT security is often a painful experience, especially with passengers having to remove belts, shoes, and all other metal objects. And if they forget to empty their pockets, they have to get back in line and do it all over again.

However, airport security is not a trivial matter. A few minutes of hassle ‘per passenger’ can ensure a safe and comfortable flight for everyone – which is most important.

Airports in the United States, Britain, Netherlands, Australia, and Japan, for some time now, have been developing, experimenting with, and using a technology called ‘millimeter wave’ scanners that can make security checks less cumbersome.

According to China’s official Xinhua news agency, the country has officially introduced a human imaging device with millimeter wave technology into its airport’s security checks, according to its civil aviation authorities (CCA).

According to the CCA, millimeter wave human-imaging technology is the most advanced technology for global security checks, and China is the first in Asia to issue the related technical admission standards.

The energy passes through clothing and bounces off the person’s skin, and then returns to two receivers, which send images, front and back, to the operator. 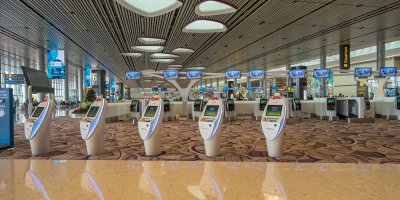 The technology is said to be harmless to the human body and has a strong imaging capacity. It can detect hidden objects found on a person no matter the size or location, even non-metallic ones.

“The millimeter wave technology has been certified to be safe and poses no known health and safety risks as it utilizes a very low-power non-ionising form of electromagnetic technology”, Changi Airport Group said.

In fact, it is said that the amount of electromagnetic radiation emitted by the body scanner is many times smaller than that emitted by a mobile phone.

While China seems to be the first to issue related technical admission standards, it is in no way the first airport to implement the technology.

In April, the StraitsTimes reported that Singapore was trialing new body scanners at its airport and had combined it with AI/ML algorithms to analyze the data automatically.

It is, however, interesting to note that not all (airport) body scanners are the same.

At Swarnabhumi Airport, for example, the body scanners use X-rays instead of millimeter waves.