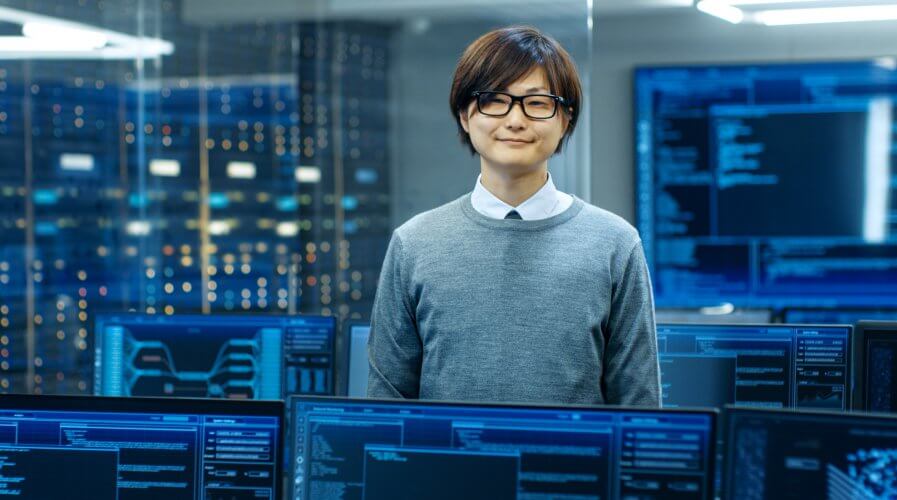 Asia has several cybersecurity challenges up ahead. Source: Shutterstock

Cybersecurity is important and you need to act now

COMPANIES in Asia tend to be more lax about cybersecurity as compared to their peers in other parts of the world.

As a result, they’re often the target of several cyberattacks and tend to lure in even the least skilled of hackers, scouring the internet for opportunities.

According to a recent report issued by Singapore’s Ministry of Communications and Information’s Cyber Security Agency (CSA), last year wasn’t the best for the country, and a new Microsoft report suggests that 2018 might be even worse. 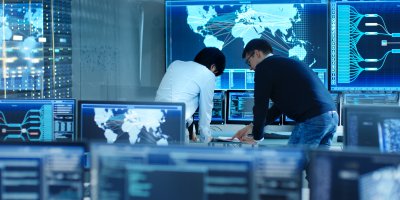 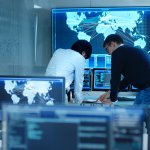 SHOULD IOT SECURITY BE A TOP PRIORITY FOR YOU?

There was a shift from profit-motivated attacks towards those aimed at causing massive disruptions, such as the WannaCry ransomware campaign.

“Given Singapore’s connectivity, what happens globally is often immediately felt here. WannaCry similarly hit some businesses here, but the impact was not as widespread or disruptive as seen elsewhere. The discovery of the “kill switch” over the weekend, when most businesses were shut, helped,” highlighted Koh.

However, other cyber-attacks struck elsewhere against government agencies, businesses, and individuals in Singapore.

“The breaches suffered by two of our universities and the Ministry of Defence’s Internet access system during the course of 2017 reflect the increasingly targeted nature of cyber-attacks. These attacks were carefully planned, and were not the work of casual hackers or criminal gangs,” said Koh.

In the country’s banking and finance sector, institutions were a top target for cybercriminals, but in many respects, they were able to put up a good defense.

“As we go more digital and online, cyber risks will mount. these risks need to be managed well to maintain public trust and confidence in technology. to fully harness the benefits of digital technology, we must build robust cyber defenses and have effective recovery plans when things go wrong,” said Ravi Menon, the Managing Director of the Monetary Authority of Singapore.

According to the CSA report, businesses are common targets of cyber-attacks. Small and medium enterprises (SMEs) are especially vulnerable, as they often lack the resources or know-how to adopt appropriate cybersecurity practices.

In one survey of Singapore SMEs, more than one-third of respondents admitted to having no cyber protection.

According to the Singapore Police Force (SPF), a growing threat that businesses in Singapore face is e-mail impersonation scams. Victims may not realize that their business partners’ e-mail accounts have been hacked or spoofed. 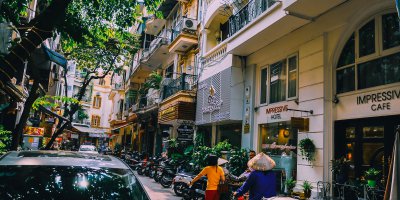 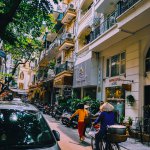 DO YOU KNOW ABOUT VIETNAM’S NEW CYBERSECURITY LAW?

They follow the instructions in the e-mail, thinking that it is a fund transfer to their partner. In effect, the funds are transferred to the attacker’s account. These scams may involve large sums of money.

Almost 40 percent of the 146 cases reported to SingCERT in 2017 involved businesses, particularly SMEs. Most of the cases involved phishing attacks and ransomware.

As a result, businesses are encouraged to invest in cybersecurity solutions to protect themselves, especially since the cost of a cyber-attack can be far higher than the cost of getting protected in the first place.

A cyberattack on a business could hurt its computer systems and disrupt its entire business operations. It could also result in the loss of customer confidence, and cause collateral damage to business partners. 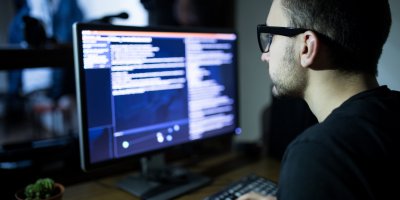 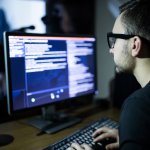 IOT SECURITY: HERE’S HOW TO GET STARTED

Given the fact that the world is digital now, cybersecurity needs to be more of a priority for every business and government in Asia.

Companies like Microsoft, Kaspersky, and Thales, among other industry leaders, are leading efforts to secure and protect businesses in their own ways.

Thales, for example, has recently inaugurated its 5th cybersecurity operations center in Hong Kong to serve critical businesses in the region.

“In the last 10 years, the world’s technology has enabled a plethora of opportunities for cyber attacks,” said Christian Rivierre, Vice President for System & Software Engineering at Thales with more than 5000 engineers working on cybersecurity measures.

From the looks of it, it is evident that customers are focused on transitioning to solutions from products. To keep those solutions secure, cybersecurity will take on a bigger role each day.

The sooner companies get started on their cybersecurity journey, the better for them.