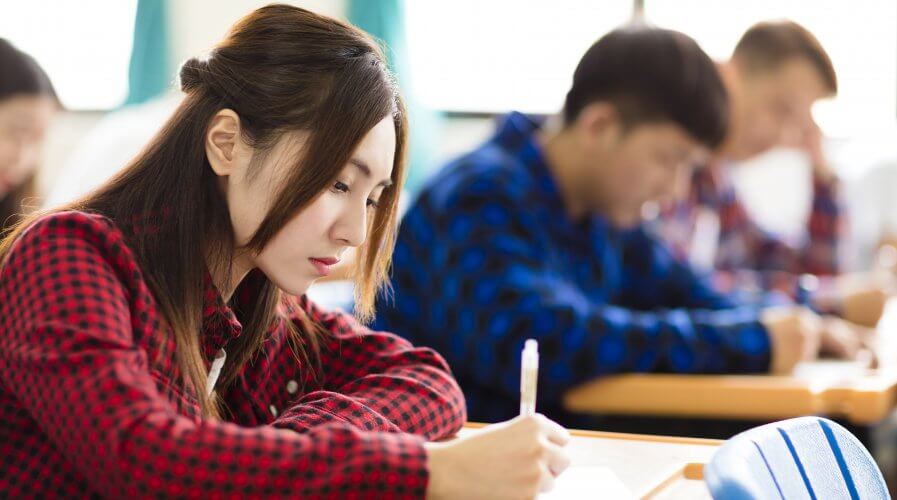 Data scientists will have to pass a standardized test. Source: Shutterstock

Here’s how companies will screen for data science skills

WHILE big data, data analytics, and data science become more and more important in today’s world of business, there’s no denying that there’s a shortage of talent.

But there’s another challenge. There are quite a number of candidates who’re applying for data science jobs although they lack the skills needed to make the cut. Not all programmers, after all, can be data scientists.

In a bid to make the screening process simple, executives from eight companies have created a data science standards board. 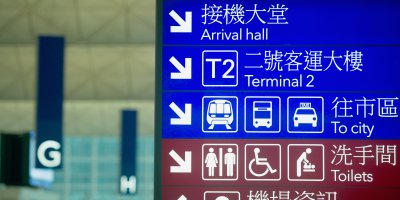 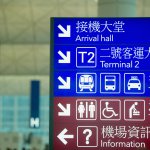 ANOTHER ASIAN COUNTRY OPENS UP ITS BORDERS FOR TECH TALENT

The companies, which include The New York Times, Spotify and several firms with a Chicago presence, plan to establish a standardized test for job applicants vying for a spot in their data science lab.

In Asia, data science is a hot field and future prospects for candidates are bright. Often, those who prove themselves in the job move up the ranks quickly, and often make it to the executive ranks of agile, innovative tech companies.

Grab’s Wenceslao David, for example, joined the company as a data engineer in May 2015, after working as a database administrator for a couple of years.

Wenceslao quickly moved up the ranks to become a data scientist in October 2016, and in May last year became a Data Science Lead in the company in Singapore.

Along with a team of nearly 50 other data scientists from about 10 countries, Wenceslao is helping Grab develop machine learning algorithms and intelligent systems that can predict traffic, understand customer’s and driver’s preferences, and even contribute to Government initiatives aimed at managing and reducing traffic during peak hours.

Lye Kong-Wei, Grab’s Head of Data Science, highlighted to Tech Wire Asia, how critical data science is to the future of the company.

“We’re evolving to become a superapp, and to get there, we need to be able to predict all sorts of things and simulate all sorts of situations. Data science plays a critical role in that mission,” exclaimed Lye.

There’s no denying the fact that data scientists can truly catapult companies into the future. However, there’s not enough talent in the world to support every ambitious company in the market.

According to a report by the Asia Pacific Economic Cooperation, leaders in both the private sector and public sector feel that data science and analytics will change the face of business and government, but skills shortages continue to delay its adoption and utilization.

The report found that data science and analytics skills are in high demand, but supply is critically low with employers facing severe shortages.

Its projections suggest that between now and 2022, Malaysia, Singapore, and the Philippines will need 20,000, 15,000, and 340,880 data scientists respectively – and the lack of talent will make a severe dent in the way businesses leverage data to transform their digital DNA.

Therefore, although a standardized test might seem like a good idea, companies must ensure that plenty of thought is put into creating the right ‘product’. Setting the bar too high or being too rigid about the body of knowledge that candidates must be experts at, could negatively impact the talent gap further.

Virginia-based Booz Allen Hamilton seems to be taking a smart approach with this test. It’s Director of Digital and Analytics Strategy Patrick McCreesh said the company has 800-odd employees working on data and plans to use the test to understand whether incoming workers are ready to be data scientists.

If they’re not, the company will know what training they need, McCreesh explained.