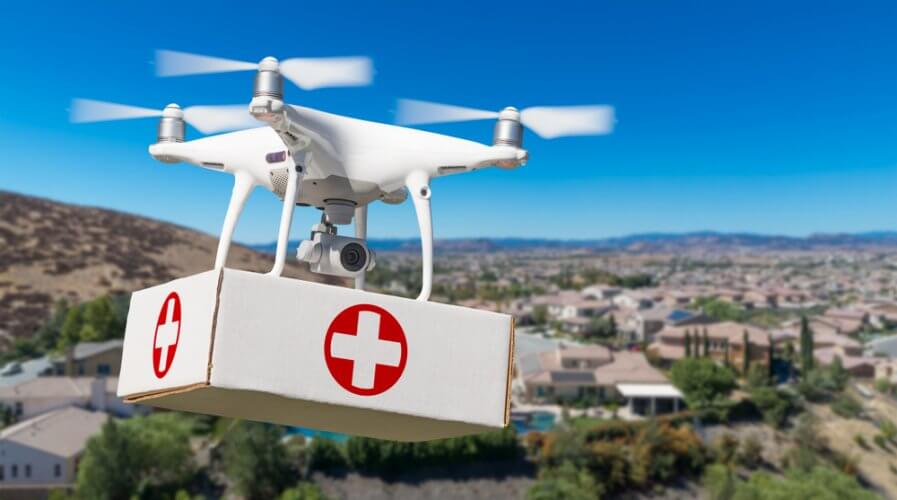 How Singapore plans to use drones to deliver medicines

WHEN you have new and exciting technologies at your disposal, you’re bound to think of ways to use them to improve your life. Especially if doing so isn’t going to cost too much money or take too much effort.

Take drones for example. They’re perfectly capable of traveling short distances, and making pre-programmed trips between point A and B, guided by GPS and on-board computers.

Make point A a pharmacy and point B a hospital or clinic, and you’ve got a drone capable of delivering medicines – thus significantly boosting the confidence of patients and improving the quality of life of residents in the city.

And that’s exactly what the island city-state of Singapore is doing. 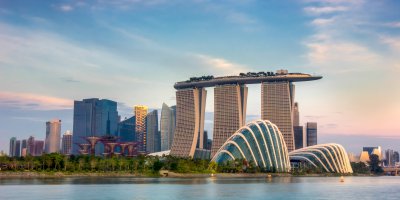 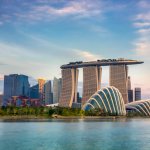 SINGAPORE WANTS TO BE TEST-BED FOR WORLD’S NEW TECH

Local news reports recently noted that a private consortium has announced that it will be exploring how drones can be used by Singapore to deliver life-saving medical supplies to a patient during an emergency.

Future Flight Consortium, a 13-member group, has been chosen by the country’s civil aviation authority and transport ministry to develop the drone programme – in under 2 years.

The idea is for the city to develop private take-off and landing areas within the city, generate specific flight paths for the drones, and establish a suitable private communications network.

However, the Future Flight Consortium isn’t simply embarking on the drone project to explore applications in healthcare. It seems as though the goal is to help every Singaporean company use drones just as they do other point-to-point delivery mechanisms.

“Our goal is to make it possible for any enterprise who needs to fly drones (beyond the visual sight of the pilots) in Singapore to easily do so in a safe and effective manner,” Future Flight Project Director Ong Jiin Joo told local media. 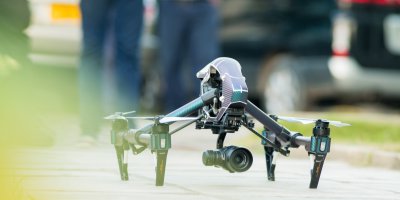 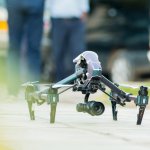 Interestingly, this is not Singapore’s first commercial drone project. The country has partnered with several corporations and institutions to explore how drones could benefit commerce and raise the quality of life in the increasingly smart island-city.

In February, for example, Airbus ran a trial of it’s drone delivery service in Singapore. Dubbed Project Skyways, Airbus is betting big on the project and not only sees Singapore as a test-bed but also a critical market for the project.

Singapore has even dedicated a 200-hectare business park as the drone estate where qualified enterprises might test out the use of drones for parcel deliveries, security checks, building inspections among other things.

The Nanyang Technological University’s Air Traffic Management Research Institute, ST Engineering Aerospace, Singtel, JTC and H3 Dynamics, are some of the other entities exploring the use of drones in Singapore.

Safe to say, the skies might soon get a little crowded in the tiny city – but it might be worth it.