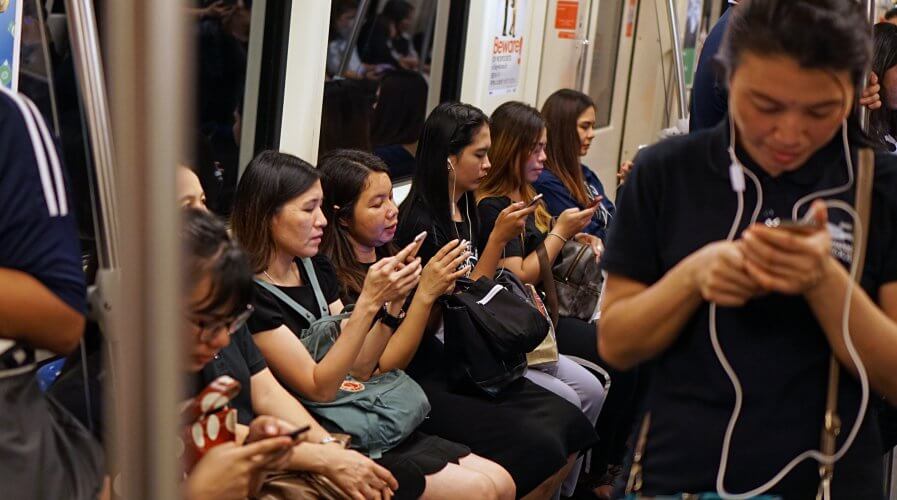 The future is mobile. Source: Jomic/Shutterstock.

Mobile-friendly content is key to catering for the Asian market

IT IS NOT a new phenomenon – understanding your customer market is at the forefront of building a successful business. And in Asia, that means services which work for mobile users.

At the Wild Digital event in Kuala Lumpur this week, iflix CEO and Co-Founder Mark Britt discussed how his company has grown by understanding changing user demands.

Founded in 2014, the video streaming site began providing just three countries with its services but is now used on three continents, with aims of expanding. It is trying to appeal to emerging markets on a global scale and this week passed 15 million users, Britt said.

It is all about “using the power of the internet in emerging markets to connect people to the content and entertainment they love.”

Britt reiterated what he said at last year’s event: it is foolish to assume Western business models and ideas will go down well in an Asian market. 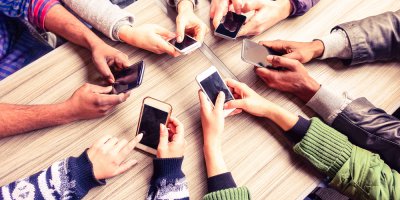 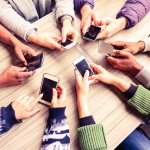 Many companies in  Southeast Asia have been inspired by Western parents, Britt said at today’s event, and many have failed to understand the changing consumer demands.

“The US is no longer the source of innovation for most of our companies. […] The real innovation now is coming out of Asia,” he said.

And understanding what an Asian market wants is crucial.

“What does it mean for a company in Southeast Asia to step away from the US vision?” Britt asked.

The answer? If iflix is anything to go by, it means success.

So, how has iflix managed to appeal to and engage its predominantly Asian audience?

According to data from Google and Temasek consumers in the Southeast Asian region spend more time on the internet from their mobile phones than anywhere else in the world, the Business Insider reported. And iflix’s data only confirms this; mobile usage on the site is on the up.

However, iflix must keep up with competitors like Netflix and feign off upcoming streaming sites in Asia like Viu and Dimsum.

Britt claimed the company do not see Netflix as a competitor as they provide different services with a different focus – iflix is all about local content and Netflix takes a very Western approach. However, it is impossible not to compare the two.

Netflix also charges customers to use its services. Viu follows a similar model to iflix where there is a mix of free content funded by advertisement and content you must pay for to unlock, but both Netflix and Dimsum require you to pay for content after a one-month free trial period.

The “key to a free ecosystem is advertising,” Britt explained. Get people’s attention and the advertising dollars will follow.

The entire generation of attention has shifted, and the advertising industry has only just started to keep up. Britt claimed people are spending obscene amounts of money on advertising which no one is watching, citing a US$4.4 billion expenditure on ads which are never seen.

User demand is changing. Unlike in the West, in many rural areas in Asia people do not have access to the same technology as those in developed areas. 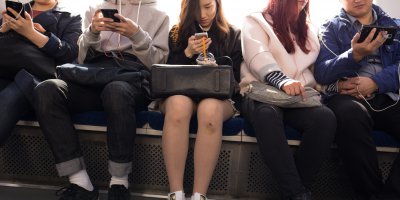 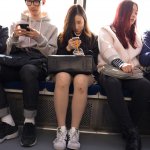 CURIOSITY MARKETING: THE KEY TO ENGAGING YOUR CUSTOMERS

Users can download the videos they want to watch then simply pop their phone in their pocket and take the content anywhere.

It is pretty much guaranteed you can hop on any commuter train in Asia and be met with a sea of faces staring into screens. People use their phones for everything from streaming their favorite TV program to catching up on local news or checking out the recent football match.

But with mobile content comes a whole new set of challenges.

Britt claimed the younger the user and smaller the device the shorter the attention span. A large proportion of iflix’s demographic is under 25 and accessing content from their mobile phones.

You have their attention for two seconds, he said, before “they’re gone.”

Then you have another pivotal moment at 15 seconds where they decide whether this is something they really want to be watching or not.

To retain consumers interest, Britt says the company have found producing their own original ideas and pairing this with “global leaders in the space” while keeping in mind user preferences is effective. 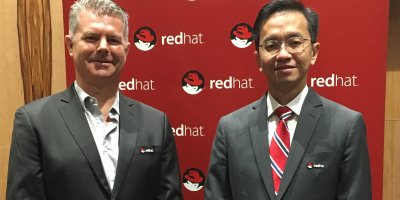 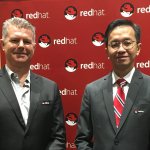 The way people access content is changing and in our upwardly mobile society it pays to stay one step ahead of the game and keep everything user-friendly no matter what device it is being viewed on. iflix’s understanding that consumer habits are changing could be central to its success.

Isabelle has a keen interest in the disruptive role of technology in the marketplace. Through her articles, she hopes to bring to light, the intricacies of digital strategies and ideas that can transform the world of business. Most of all, she's interested in emerging technologies and their impact on the end user.